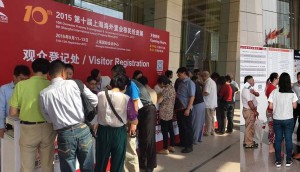 The 11th Annual Overseas Property & Immigration & Investment Exhibition was conducted in Shanghai this past weekend.  A contingent of Mandarin-speaking agents from Orange County had a display booth, where they included three of my listings among their offerings.  They had hoped to make deals on the spot!

It turned out to be a ‘huge disappointment’.

My guy said they hit the ‘perfect storm’ of variables:

He only got two leads out of it, one for Boston, and one for Houston properties.  It’s a long ways to go for a couple of out-of-state possibilities!

He said the best hope going forward was for selling lower-cost properties, like condos for kids around major universities.