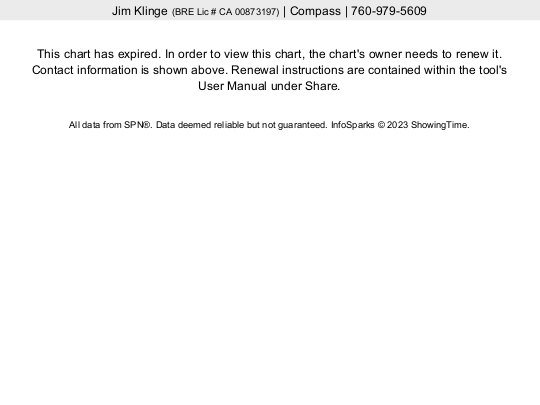 Last week we saw that there was a 17% surge in the number of new listings towards the end of this year, compared to 2014.

What is the effect on closed sales?  The impact could go either way.

More well-priced listings could energize the market, and sales increase. Or a bunch of OPTs could cause buyers to wait and see.

It looks like a mix of both so far – November sales are up 6% year-over-year, and a few late-reporters could bump that a little higher:

The median sales price for November increased 34% since 2012, and the average cost-per-sf is up 31%.

I overhead a realtor comment that their manager thinks that people want to buy now before the new president gets elected. It made me think of the surprise surge of sales we saw during the last election at the end of 2012 that led to the Great Frenzy of 2013. The market could keep going – especially if we get a load of new listings that are well-priced!