It was a tough year for prognostications!

The smaller square footage takes a little bit of the sting out of it, but anyone who guessed right about the 2022 statistics was just plain lucky.

I was close on the annual price increase, but it doesn’t mean much after considering what the median sales price was last month – which is now back to the mid-2021 range.

I would have been way wrong on the sales prediction, even if the frenzy would have continued. The sales between January and May – when the frenzy was still raging – were down 28% YoY. It shows how insane the market was in 2021, and how unlikely it will be that we will ever seen anything like it again.

But have you seen ANY superior homes selling for a discount yet? Me neither, and one reason is because there are so few for sale. Once we wade into the spring selling season, we’re going to see how the market has divided in two segments – superior vs. inferior properties – and how the affluent buyers will pay the price for the top-quality homes.

The big question is what the realtors will do.

Any agent can sell a creampuff – the homes that are well-located, upgraded, tuned-up, easy-to-show, and priced attractively. But how many properties are in that category? Maybe 5% to 10% max? The overall market, and the changes in these dumb statistics that everyone thinks mean something, will be made in the trenches by the listing agents.

Will they game up and provide excellent salesmanship that keeps homes selling for about the same prices?  Or will they be like prancing bullfighters and just get out of the way as the buyers come barreling through with their demands for discounts?

When we look at these stats next year, we will know the answer. 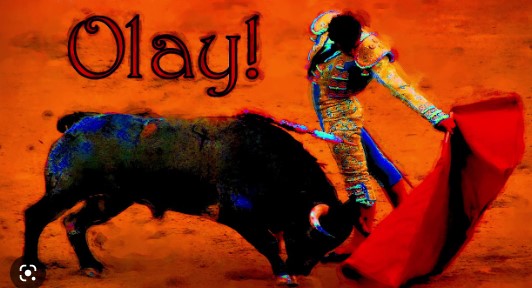