Moving in the Post-Frenzy Era 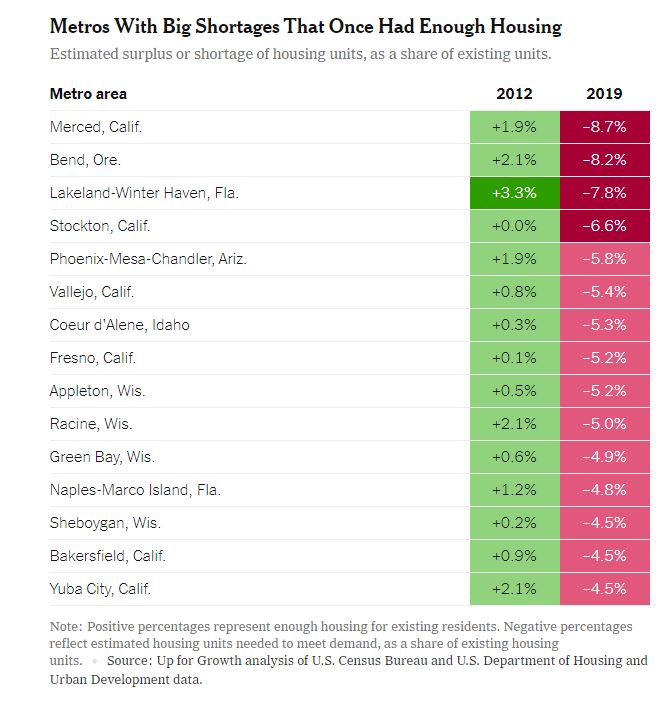 We try to talk to potential sellers every day, and their response is universal.

When they find out that they will have to pay capital-gains tax when selling – and for most local homeowners it means paying six-figures in taxes – their desire to move cools off quickly. They were already somewhat reluctant to move, because if they had a strong desire, then they would have moved already.

Now add in the heightened difficulty of buying the next home.  Most sellers would like to stay local, but it’s nearly impossible to make sense of moving up or down and stay in the same neighborhood.  If you move up, you need to spend a boatload of extra money, and if you move down you have to sacrifice/compromise in ways that make homeowners want to just stay put.

Move out of state?

It was a great idea when you could buy a decent home in Arizona, Nevada, Oregon, Idaho, etc. for less than $500,000.  But the California exodus has been underway for years now, and has gobbled up enough homes that prices there have exploded, and drained the inventory too – just like here.

The sales and pricing in the post-frenzy environment will be determined by inventory.  We’ve had the fewest homes for sale ever around here, and I think it’s going to get worse. If the only way to make sense of moving is to 1) pay six-figures in taxes, 2) leave the state, AND 3) spend $800,000 to $1,000,000 there to get a decent house, it will talk even more local homeowners into staying put.

About the only relief I can imagine is that enough kids have to leave town and start over, and then the grandparents follow later once there are grandkids to fuss over.

Here’s the free article on the shortages of housing:

Here is a long research paper that suggests we’ll be having a boomer liquidation event by the end of the 2030s. It doesn’t mention any effect from kids will be inheriting their parents’ and grandparents’ homes and live in them forever too:

If the inventory stays low, it will put pressure on pricing to stay where it is, or go higher.