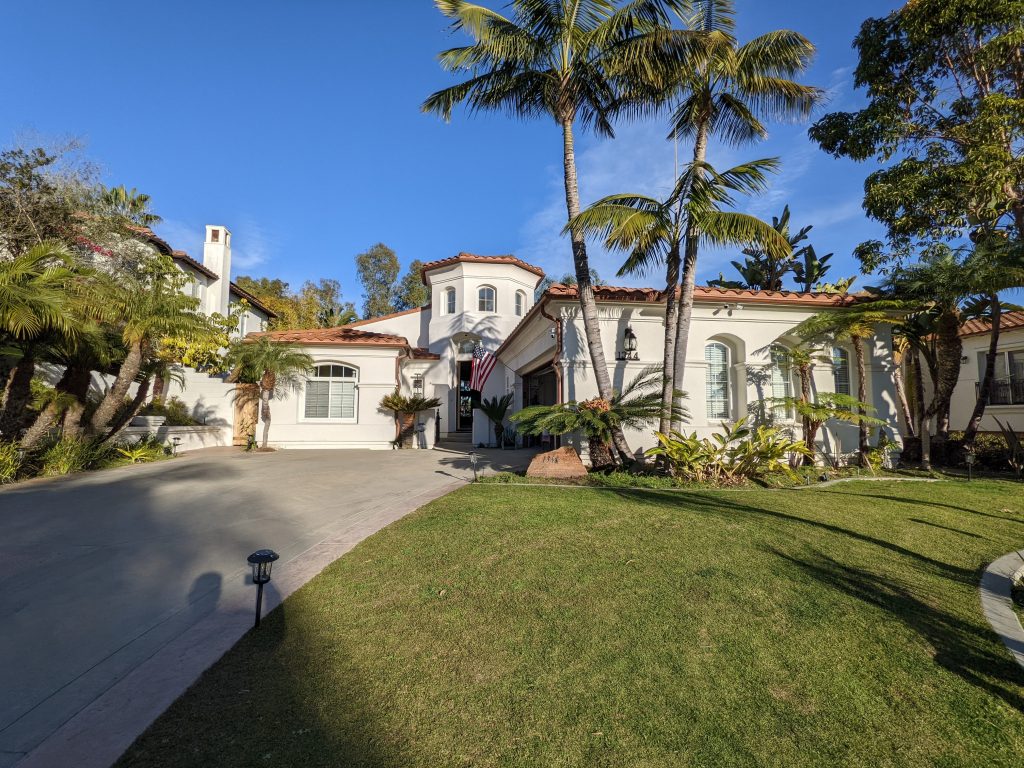 Here’s how it looked: