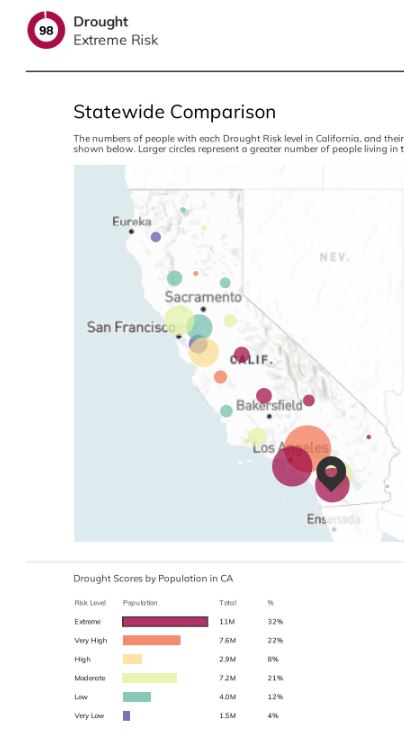 I don’t want or need to get into the politics of climate change, I just like a new gadget.