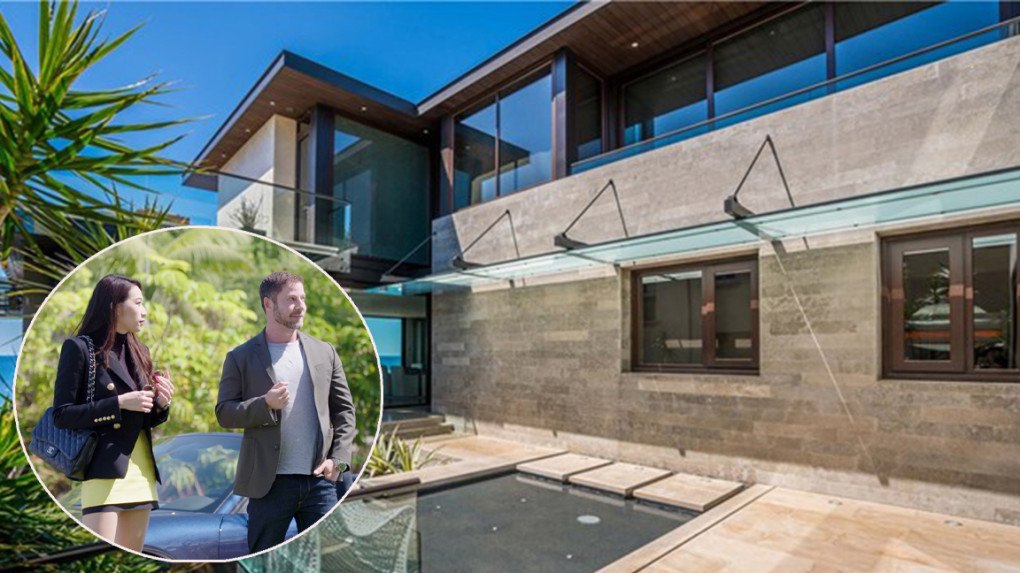 Hat tip to SM for sending this in!

The “hideous” couches have to go.

And that isn’t the only request Beverly Hills-based realtor Aaron Kirman makes to the owner of an oceanfront Dana Point house on CNBC’s new “Listing Impossible,” which premieres at 7 p.m. Wednesday, Jan. 15.

The eight-episode real estate series produced by Authentic Entertainment, a division of Endemol Shine North America, follows the powerhouse agent and his team as they take on big-ticket homes in Orange and Los Angeles counties that have languished on the market for too long.

“I am up against people that are winning and losing every day, and I felt like the world doesn’t see real estate in an accurate way on TV,” said Kirman, president of Compass’ luxury estates division who in 2019, alone, sold $500 million in real estate. “I wanted to show sellers mistakes not to do, so they could win, whether they live in a multi-million-dollar house or a $60,000 trailer.”

The series, filmed from late 2018 into spring 2019, features the jaw-dropping homes of attorneys, business executives and celebrities who aren’t used to being told what to do.

Kirman knows how to break a hard-to-sell logjam with high-priced staging, landscaping and lowering the asking price. But that hard truth is greeted with stunned looks on the faces of his potential clients.

“Aaron, they’re not that bad,” Renetta Caya, owner of the Dana Point property that was listed at $13.9 million for three years without one offer. That was before Kirman and his team entered the picture and told her they didn’t like her couches.