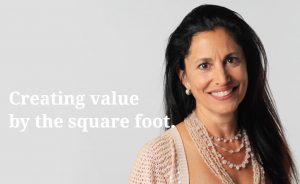 Another fellow realtor made headlines this week – hat tip GM!

The Securities and Exchange Commission today announced it has filed charges and obtained a consented-to asset freeze against San Diego-based ANI Development LLC, its principal, Gina Champion-Cain, and a relief defendant, for operating a multi-year $300 million scheme that defrauded approximately 50 retail investors.

According to the SEC’s complaint, beginning in 2012, defendants fraudulently raised hundreds of millions of dollars from investors by claiming to offer investors an opportunity to make short-term, high-interest loans to parties seeking to acquire California alcohol licenses. In truth, the SEC alleges, the investment opportunity was a sham. Contrary to defendants’ representations, the SEC asserts, defendants did not use investor funds to make loans to alcohol license applicants. Instead, Cain directed significant amounts of investor funds to a relief defendant that she controlled.

“The SEC took emergency action to stop what we allege is an egregious fraud,” said Los Angeles Regional Director Michele Wein Layne. “Importantly, the agreement we reached with the defendants to freeze their assets during the litigation will give investors the best chance to maximize their recovery going forward.”

The SEC’s complaint, filed in federal district court in San Diego on August 28, 2019, charges defendants with violating the antifraud provisions of Section 10(b) of the Securities Exchange Act of 1934 and Rule 10b-5 thereunder, and Section 17(a) of the Securities Act of 1933. Without admitting any violations of federal law, defendants have agreed to preliminary injunctions against violations of these provisions of the federal securities laws, asset freezes, and the appointment of a receiver over ANI and the relief defendant to marshal and preserve assets. The stipulated order is subject to court approval. The complaint seeks disgorgement of allegedly ill-gotten gains and prejudgment interest, monetary penalties, and permanent injunctions. 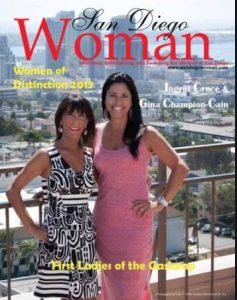