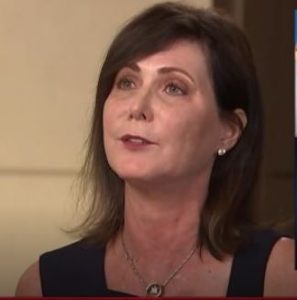 While Wall Street panics about falling rates, Main Street is benefiting, especially in the housing market, according to housing guru Ivy Zelman.

She says every quarter-point cut in mortgage rates is equivalent to a 3 percent drop in the price of a home.

“Right now housing prices are down for the consumer more than 10%, so it makes it much more affordable,” Zelman, told CNBC’s Diana Olick on Wednesday. “We are seeing very good activity, especially in the low end of the market.”

Zelman is known for predicting the 2005 housing peak and the 2012 housing bottom. She is the founder or Zelman & Associates, a research firm that surveys housing market experts for institutional investors and corporate executives.

Interest rates have been falling in the U.S. and abroad as worries about a trade war and a global slowdown cause investors to ditch riskier plays and buy into bonds, a historically safer trade. The yield on the benchmark 10-year Treasury note was at 1.623% on Wednesday, below the 2-year yield at 1.634%, causing a key yield curve inversion that sent markets tanking.