by Jim the Realtor | Mar 14, 2019 | Jim's Take on the Market, Listing Agent Practices, Thinking of Selling?, Why You Should List With Jim | 13 comments 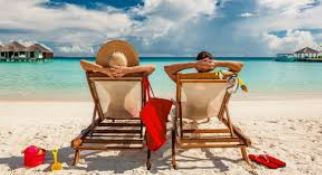 Let’s examine what happens when a hot new listing gets taken by one of the big real estate teams in 2019.

What qualifies as a hot listing?

I think we can say that 70% to 80% of listings are priced at full retail or higher, so the rest are either priced attractively or have unique features that propel them into the ‘hot’ category – great location, newer, remodeled, one-story, etc.

First, let’s note that the leaders of the big real estate teams have hired several newby agents to carry the load.  The leaders do their best to train and supervise, but once the system is up and running, everyone gets too busy to pay much attention to how the sausage is made.

The lead agent takes the hot new listing, and hands it off to the assistants.

The team leader insulates himself from the gritty details by not publishing his phone number.  For showings, they list a separate phone number in the MLS so they know it’s an agent calling.  Then the squad gets just a little too busy to call back those inquiries.

The seller has no clue how the squad’s actions denied him the chance to get more offers – heck, he’s just glad it sold quick.  The broker doesn’t supervise that closely and really doesn’t want to know, and the team leader looks the other way, because this was part of the recruiting process to build the squad, and take more vacation.