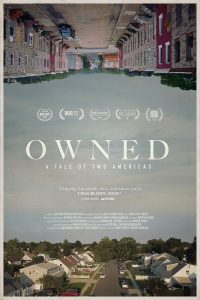 Giorgio, Guy, and I first got together in June, 2013, and this is my first video of the process. We spent several days together over the last few years, so I think he’s got enough in the can to do another one – hopefully it will all see the light of day at some point!

He did flip his NYC co-op and used the money to make this film, and has since gotten married and moved to Hollywood.  We’ll be hearing more from Giorgio!

Here’s what I was talking about in this video – we don’t have the same turnover: 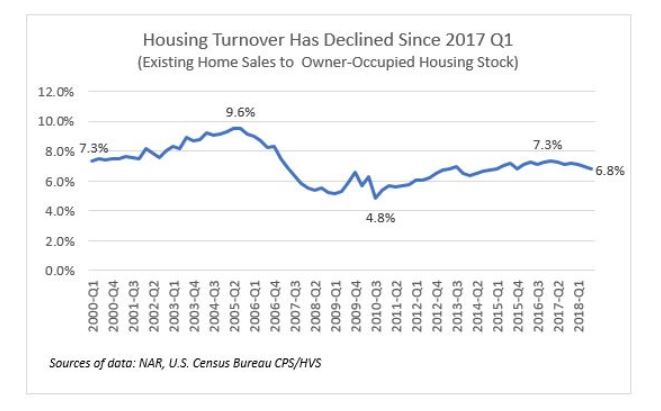