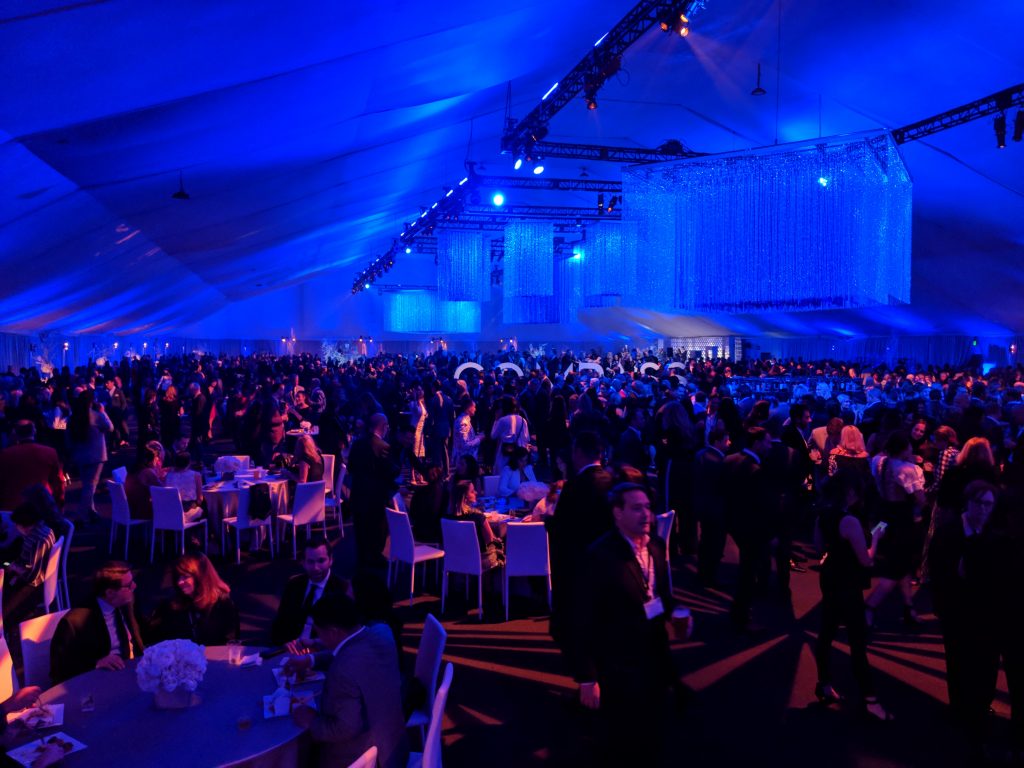 We attended the Compass REtreat in Los Angeles over the last day and a half.

It was a quick get-together to roll out the future plans, participate in four breakout sessions on the usual topics – social media, team-building, scripts, and risk management – and attend the thank-you party last night.

I appreciate the effort, because the party itself was pretty impressive.  Gourmet-food stations, open bar, and a 12-piece live dance band for the 2,000 Compass agents who attended (out of 7,500).

But the thing I respected the most was that the CEO, Robert Reffkin, stood by himself at the entrance and personally greeted every agent as they arrived.

No assistant, no senior staffers or entourage – just Robert by himself, fully focused on expressing his appreciation to each of us.  Nobody does that.

They will be investing a boatload of money into the business, primarily in support of the agents being more effective in the coming years.

But it is the human connection with the agents, and commitment to our future together that will make Compass the leader in the industry.

Six months ago the company goal of 20% market share in the Top 20 markets nationwide sounded far-fetched.  Today it seems very real – we have offices in each of those Top 20 markets, and just need to grow further.

I think it’s going to happen. 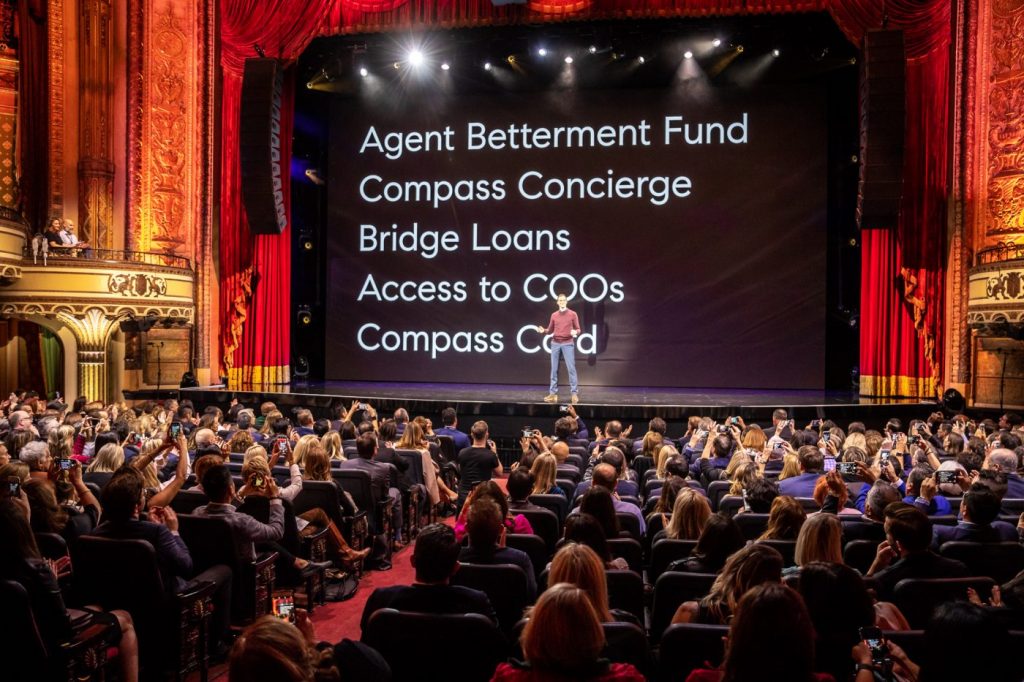