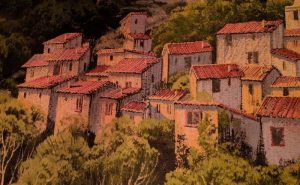 The number of new listings dropped 10% compared to last week, and the total number of pendings dropped 5%.  The rest of the year should dwindle down quietly.

Surprisingly, the segment that is struggling the worst is the low-end.  The number of NSDCC houses listed under $1,000,000 is near the high for the year, and the average $$/sf is at the low for the year.  The number of pendings is similar to January’s count too.  We may have run out of people willing to pay so much, for so little.

Hopefully September will bring deal-shoppers around one more time!