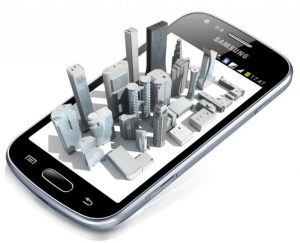 The idea of disrupting realtors has been around for years, but now several companies, backed with mega-millions in VC money, are making a dent.  They may not be taking a lot of the business away (yet), but they are being noticed.

It appears some of the big brokerages might be starting to feel it:

But there is an underlying threat, real or imagined, that the entire real estate industry will be upended by technology that could change everything.

From the link above:

The mom and pop brokerages are getting smashed by this tech steamroller.

Combine the tech advances with higher home prices and fewer sales, and we have a toxic blend for the old-fashioned veteran agents.  Many are getting out of the business, and others are left wondering what happened.

Realtors who plan to get out of the business in the next couple of years will just ride it out.  But those in for the long haul need to buck up.

If your not moving forward, your going backwards.

Nothing stays the same. 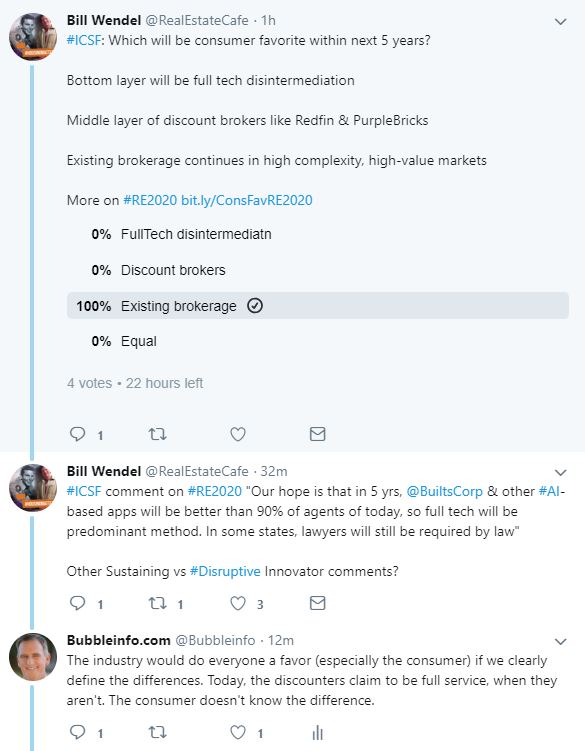