IRS Says No To Charitable Contributions 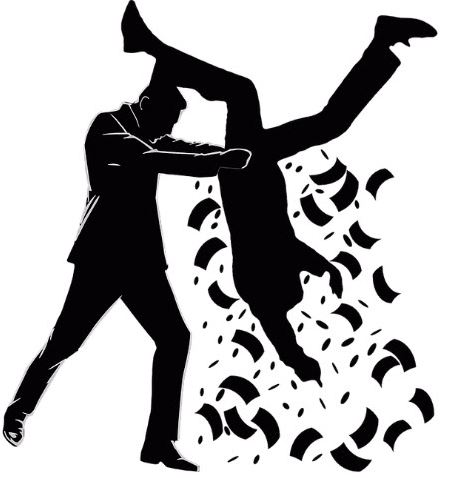 The Treasury Department and the IRS announced in Notice 2018-54 that they intend to propose regulations aimed at countering the efforts of California and other states in their attempts to help taxpayers get around the new $10,000 cap on state and local tax deductions.

Beginning with the January 2018 tax year, “The Tax Cuts and Jobs Act” (TCJA) limits the deduction of state and local taxes from an individual’s federal taxes to $10,000.  For California and other high property value states that is likely to expose many taxpayers to an increase in their federal taxes.

In response, some state legislatures are considering proposals that in effect allow a tax payer to pay their state and local property taxes into funds that could be characterized as “charitable contributions” and thus be fully deductible on their federal tax returns.  The “charitable” funds would then transfer the “contributions” to the state and local authorities to satisfy the taxpayers’ liabilities.

While this seemed like a way for saving many taxpayers from increased tax bills, the Treasury and IRS are saying not so fast.  They remind all that federal law supersedes state law for federal tax law purposes, and that new regulations will be drafted to make this very clear to taxpayers.