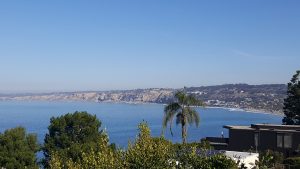 The sales count is dropping between La Jolla and Carlsbad, but it’s not surprising when you consider how much higher the pricing is, and the fewer homes being listed:

In 2017, we had 25 closings over the last two days of March, so if we add that same number to this year’s count plus late reporters, we should end up with around 550 sales for 1Q18 – which is incredible, given the bump in pricing AND the record-low number of houses listed.