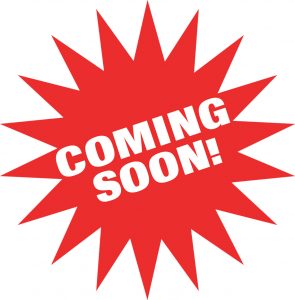 Zillow started their ‘Coming Soon’ feature in the summer of 2014, so by now the gimmick is maturing.  Agents have worked every angle of it, and consumers have seen it all too.  Everybody comes to their own conclusions.

Here’s how one consumer described it to me yesterday:

Interesting tactic.  Post a ‘Coming Soon’ sign for two weeks and then drop it on to the MLS when it doesn’t sell.

Makes me immediately think the price is too high.  Couldn’t get it sold as a “Coming Soon”, so now trying the traditional way.

It looks over priced especially after the pictures.

The listing agent could have been playing it straight and was really holding back all buyers until the house was ready, but who would know?  The consumer’s conclusion is that it must be over-priced – is that in the seller’s best interest?

Consumers have never been so skeptical of agent tricks, and are jumping to their own conclusions.  Because agents don’t define their Coming Soon strategy, the rest of us just assume there is none, or the agent is just shopping for his own buyers before MLS input.

A tactic like this burns up any urgency there might be for the home – the necessary ingredient for it to sell for top dollar.  Buyers don’t feel the need to step up because the house isn’t on the open market.  Then once the listing is inputed onto the MLS, those who saw the failed Coming Soon campaign are rewarded for their patience – and will likely wait longer.

The ‘Coming Soon’ campaigns are good for one thing:

The listing agent occasionally pocketing both sides of the commission, while ignoring their fiduciary duty to their sellers.