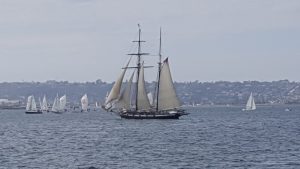 Our index showed the smallest monthly gain of the year in September, and it seals our fate – we’re not going to have double-digit appreciation this year.  But the 8.2% gain we are tracking year-over-year still looks pretty good!

Seasonally adjusted, 13 of the 20 cities in the composite reported price increases in the year ending September 2017. Seattle, Las Vegas, and San Diego reported the highest year-over-year gains among the 20 cities.