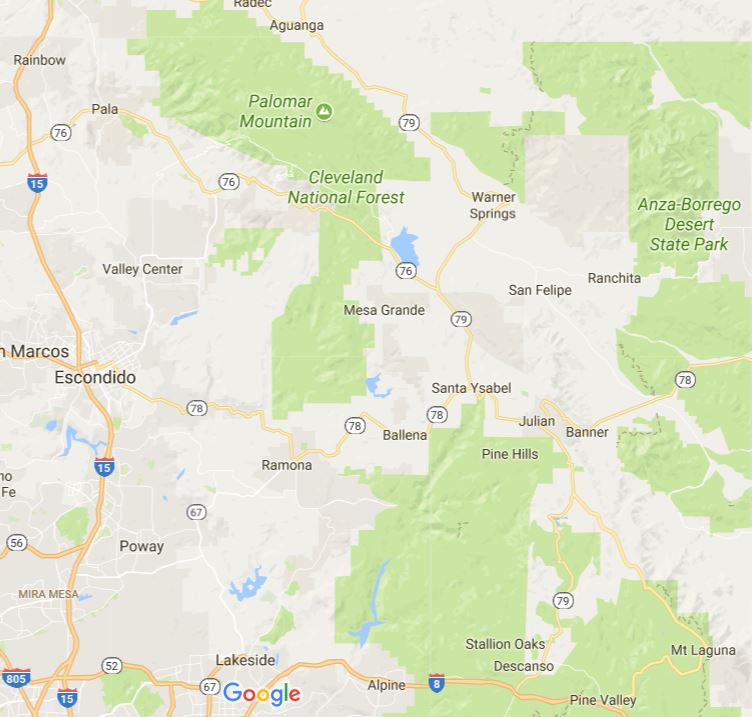 Let’s get cracking on solving the affordable housing problem, and power through the next recession! Pala, Valley Center, Ramona, etc. – here we go! Hat tip to Larry who had this on his FB account:

And it is simple: Yes, you can build your way to affordable housing. Aside from economic decline and depopulation, it is the only strategy that actually works.

You can do it through a state monopoly as in Singapore, an array of public and limited-profit associations as in Vienna, or private developers as in Chicago, Germany, Houston, or Montreal.

But to have affordable housing, you have to build homes in great abundance, and without that, other affordability strategies such as rent control and inclusionary zoning can be fruitless or counterproductive, as in San Francisco. Building plenty of housing is not just one way to affordability, it is the only way—the foundation on which other affordability solutions, measures against displacement, and programs for inclusion rest.