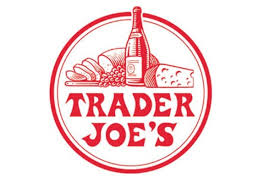 Here’s some food for thought.

Americans who own homes that are closer to a Trader Joe’s grocery store—as opposed to a Whole Foods or ALDI grocery store—saw higher home price appreciation, according to data from released this week from real estate analytics firm ATTOM Data Solutions. The study looked at 1,275 ZIP codes nationwide with a least one Whole Foods store, one Trader Joe’s store and one ALDI store. 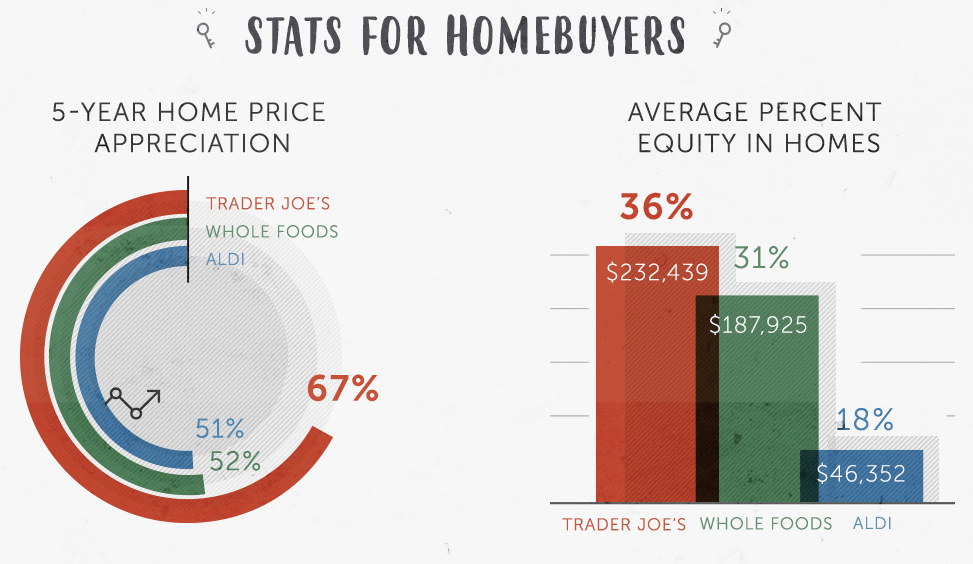 While it’s not clear why exactly homeowners near a Trader Joe’s are coming out ahead here, it could be that, while Whole Foods tends to put its stores in more established, affluent neighborhoods, Trader Joes might pick trendier, a little-less-established ones, says Eric Zollinger, the director of sales for Manhattan development 196 Orchard, which is being sold by real estate firm Douglas Elliman and has an Equinox in the building. He notes that while established affluent neighborhoods have seen plenty of home price growth, those that are up-and-coming and super trendy sometimes see even faster home price appreciation.