The greatest rock’n’roll band in the world was in town this week, and played two shows at SoFi Stadium. Their entire show was uploaded today at this LINK.

But they seem like prancing 80-year-olds to me. This is better, thanks to Fergie – recorded at Madison Square Garden, October 30th 2009 at the 25th Anniversary of the Rock and Roll Hall of Fame Concert:

Hat tip to CB Mark who sent in this article three weeks ago:

The Velvet Underground is on the list – and they have a new movie coming out on Friday:

At the Belly-Up tonight!

The benefit show tonight raised $140,000 for the NAMM foundation! Security is tight so you only have one opportunity to get a minute or two of video – this was my shot tonight (she is 74 years old!):

I’m a big proponent of kids taking over the family enterprise, especially when they remain so true to the original:

The life and music of Gregg Allman will be celebrated with an 18-city Allman Family Revival tour that kicks off November 27th in St. Louis and wraps up December 19th in Los Angeles.

The Allman Family Revival began as a celebration of Gregg’s 70th birthday in December 2017. It’s grown into a yearly tradition, and this year they’re planning Last Waltz-style evenings packed with musical collaborations.

“I like having artists that knew Dad, played with him, maybe were an opening act, or were really influenced and inspired by him,” Devon Allman says in a statement. “As for a venue, I prefer those turn-of-the-century to mid-20th century, old-school theaters. They are just gorgeous inside, sculpted for sound, and provide the perfect location for these very special shows. I love for this concert to feel like a night at the theater for our audience.”

Devon Allman formed the Allman Betts Band in 2018 with Duane Betts, the son of Allman Brothers guitarist Dickey Betts. They play a mixture of original songs and tip their caps to their fathers by adding a couple of Allman Brothers classics to each live show.

“I don’t think that that would be very respectful of the legacy,” Devon Allman told Rolling Stone in 2018. “It’s always going be a balance, and my number one thing is integrity and class. So is there a way to kind of perpetuate it within a loose framework? Yes. But to come out and use their name, or the mushrooms and the peaches after they worked hard for all that? No. It’s one thing to play a handful of songs and tip your hat to them and give the people that nostalgia. It’s quite another thing to open up shop on a business that wrapped up their shop already.” 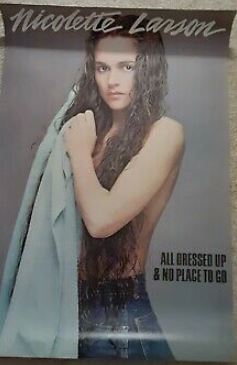 An underrated girl-next-door from the 1980s: 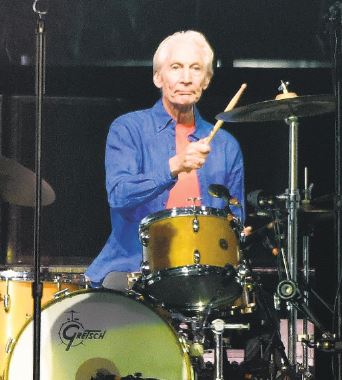 In his 58 years as drummer for the Rolling Stones, Charlie never missed a gig.

Here’s how he saw it from behind the very minimal drum kit he used: 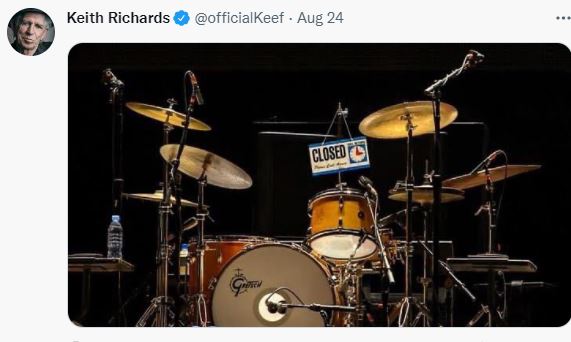 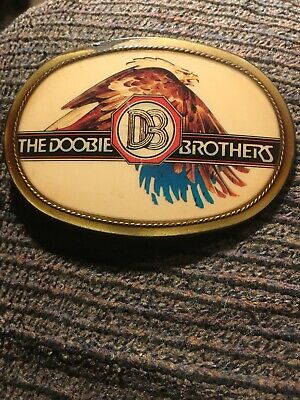 I had a dream. After a brutal 18 months of no concerts, all of the oldtimers hit the road again. Their intent was to re-focus the messages of the 1960s and 1970s, and try to bring us all together again.

The Doobie Brothers will be here on October 8th!

P.S. I had that belt buckle in high school!

Regarding the Prince solo at the end of “While My Guitar…” at the posthumous induction of George Harrison at the Rock n Roll Hall of Fame, in a New York Times article from April 28, 2016, Craig Inciardi (Curator at the Rock and Roll Hall of Fame Museum) says “I’ve seen every induction performance from ’92 to the present, so that’s like 24 shows. On a purely musical level, a technical level as far as musicianship, that performance seems like the most impressive one.”

During the rehearsals the night before, Jeff Lynne’s guitar player, who was also playing the song, essentially takes the lead ahead of Prince at every opportunity, but places it straight, note for note, as George had done it.  Prince says nothing and just plays rhythm, so no one really gets to hear what’s he’s going to do.  He later comments to the producer not to worry, during the actual performance, he just says nonchalantly, I’ll step in at the end.  So basically no rehearsal.

Tom Ferrone, drummer for Tom Petty, says just before the actual performance: “Tom sort of went over to him (Prince) and said, “Just cut loose and don’t feel sort of inhibited to copy anything that we have, just play your thing, just have a good time.”

It was a hell of a guitar solo, and a hell of a show he actually put on for the band. When he fell back into the audience, everybody in the band freaked out, like, “Oh my God, he’s falling off the stage!” And then that whole thing with the guitar going up in the air. I didn’t even see who caught it. I just saw it go up, and I was astonished that it didn’t come back down again. Everybody wonders where that guitar went, and I gotta tell you, I was on the stage, and I wonder where it went, too.”

Ringo talking about playing the drums! BTW, you’ll hear him properly call it a drum kit, not a drum set. 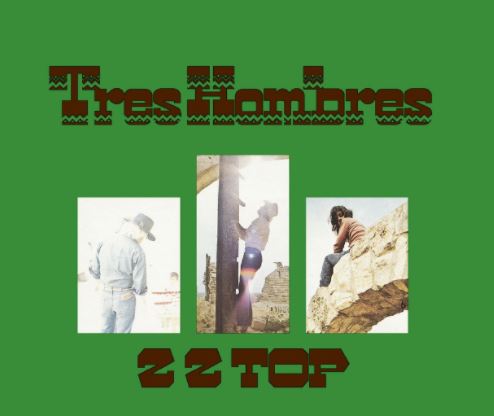 We lost Dusty Hill today, bass player of ZZ Top. He was 72 years old.  I had the Tres Hombres 8-track blaring through the desert sky back in the 70s, and I saw them play at Feyline Fields in Tempe around 1976 when they headlined a 5-band, day-long bash.  So this is my ZZ, with Dusty on co-lead-vocals: 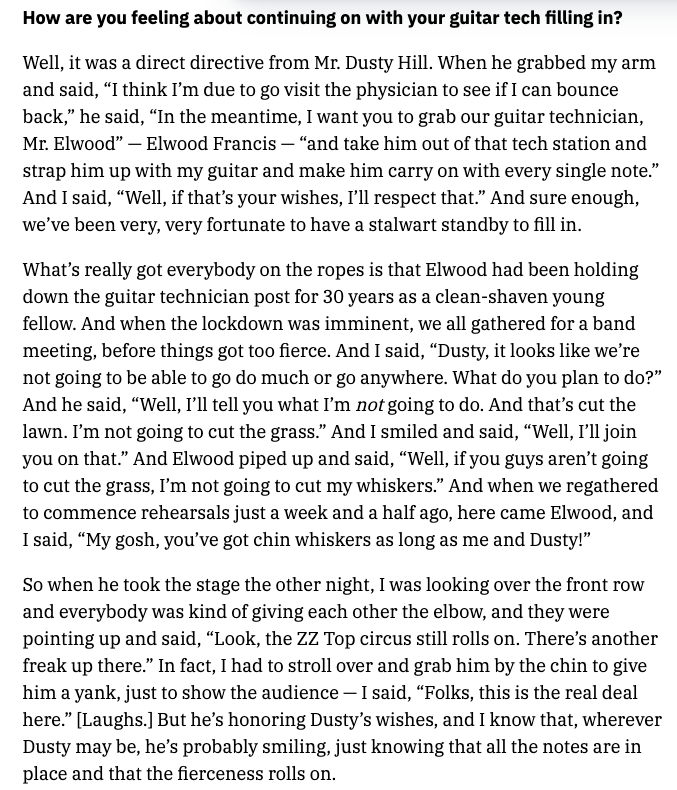