Because I wanted to make the competitive bidding all about price, I was willing to live with the other terms in each buyer’s offer.

The winners included a $50,000 good-faith deposit in their full-price offer – which was a little light.  Typically, the deposit is 3%, which would have been $101,850. But every buyer can blow out of escrow during their contingency period, regardless of their deposit amount, and once they do release all contingencies, they must be satisfied enough that they intend to close.

We spent the six weeks preparing the home to be spectacular, which included repairing the water leak that happened right as we got started. The master shower faucet leaked inside the wall, and it went straight down to the family room fireplace and TV niche. We had our mold remediation guy handle the re-construction, plus did a mold test that came back clear. Everything gets disclosed to the buyers, so you might as well do it right the first time.

The buyers reviewed the information, and were satisfied. 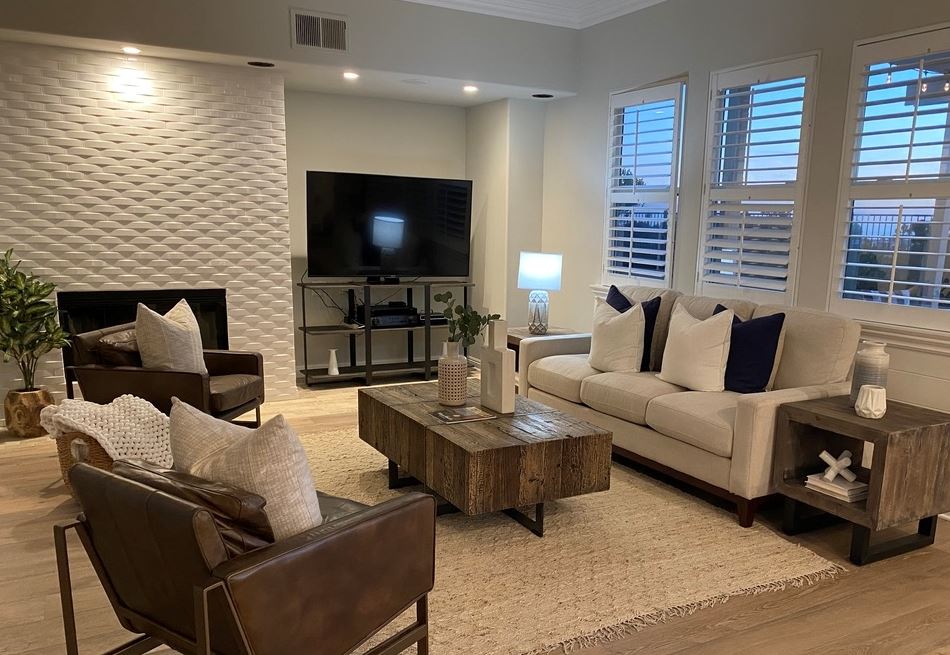 Buyer’s remorse is real, and it gets magnified in a bidding war. When paying above the list price, it is natural for buyers to want to claw back some of it.  We expect it, and are prepared for it.

The previous seller gave us a credit for the fogged windows, so it was just a matter of getting them done, and we knew the approximate cost of a new furnace and air conditioner.

We discussed whether we should replace the HVAC and windows in advance, but decided against it – and left them for the buyers to claw-back instead.  Once requested, we were happy to oblige – unlike most agents who want to start World War 3 over every repair request.