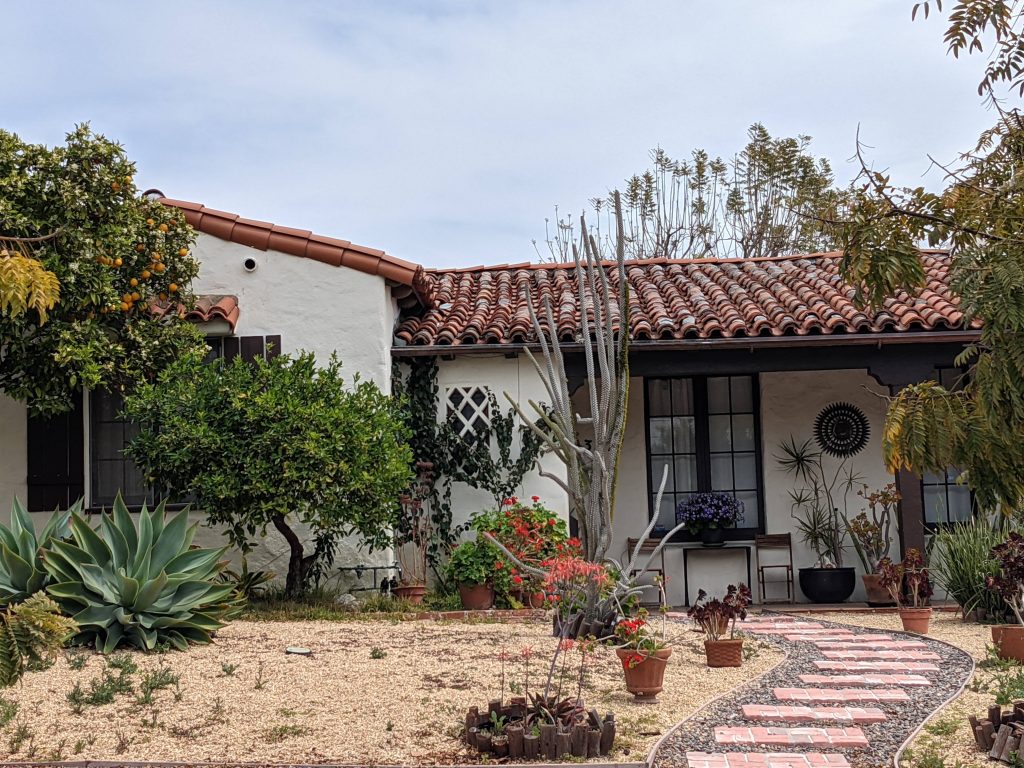 This might have been the week that the frenzy peaked.

It’s only one week, but it did seem like there were quite a few escrows that fell out which would be the primary cause of the shift.  Let’s not jump to too many conclusions just yet – let’s see how the counts play out over the next couple of weeks. 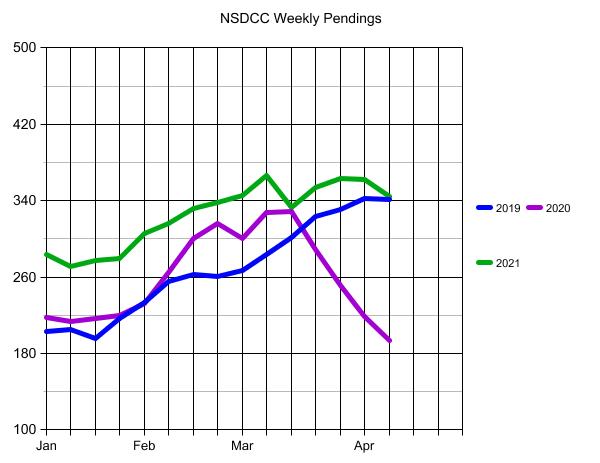 The MLS ‘upgrade’ of September, 2020 added an extra status type called ‘Active Under Contract’. I’m including those under the pendings, and ‘Actives’ are those marked as active listings for sale. The pendings count by price have been suspended on Sept 28 & Oct 5 and will be in the future until they stop omitting the price (THIS HAS BEEN FIXED STARTING IN 2021). I started using SDAR stats on March 15, 2021, which are pure houses only. The NSDCAR stats have 10-25 more in their SFR and 2-4 unit categories which aren’t pure houses.