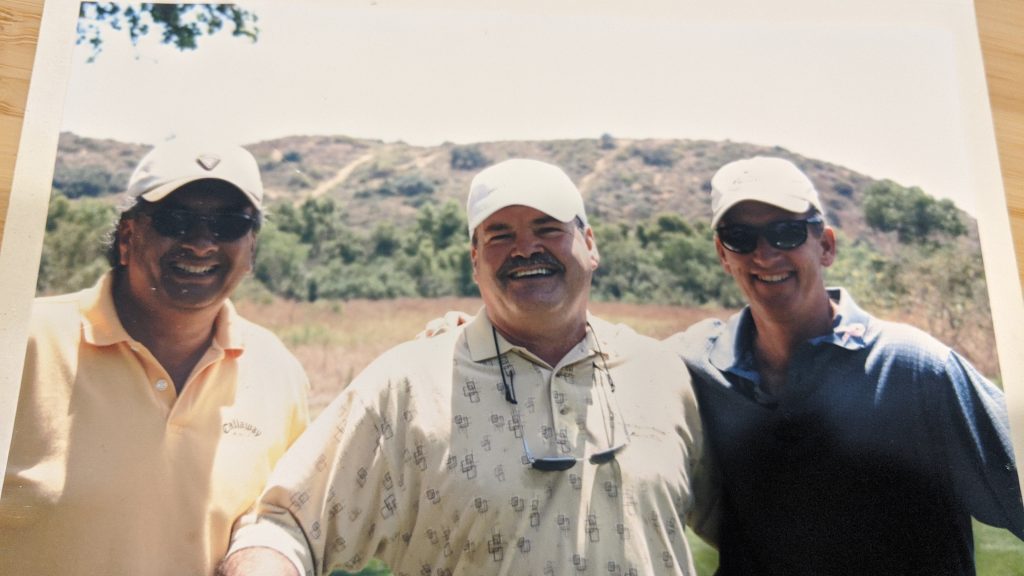 On Thursday, we lost another long-time member of the Klinge Realty family – John Wagner.

John grew up in Wisconsin, and was a die-hard Packers fan – he and his brothers would go to at least one Packers game together every year.  He was a helicopter pilot in the Marines, and served in Vietnam.  John had been visiting with his brothers in Arizona this week, and was driving back when he had a heart attack.

I’ll never forget the time when we were both lamenting about the state of our current business, and he suggested that we do Pizza Night – where we get together in the office and call everyone you know until you find some new business!  That night we grabbed a pizza, and started dialing.  We both came away with people who ended up buying a house!

He had the biggest heart of anyone, and there wasn’t anything he wouldn’t do to help people – he genuinely cared about his clients.  Our thoughts and prayers go out to Lynda and family in this most-difficult time.

New post (Deal Killers) has been published on http://bubbleinfo.com - https://www.bubbleinfo.com/2022/05/25/deal-killers/

The Household Mystery: Part II https://calculatedrisk.substack.com/p/the-household-mystery-part-ii
Recently there have been two papers that shed some light on this mystery.
...
Putting these two papers together - it is very possible that work-from-home drove some of the likely sources of household formation ...