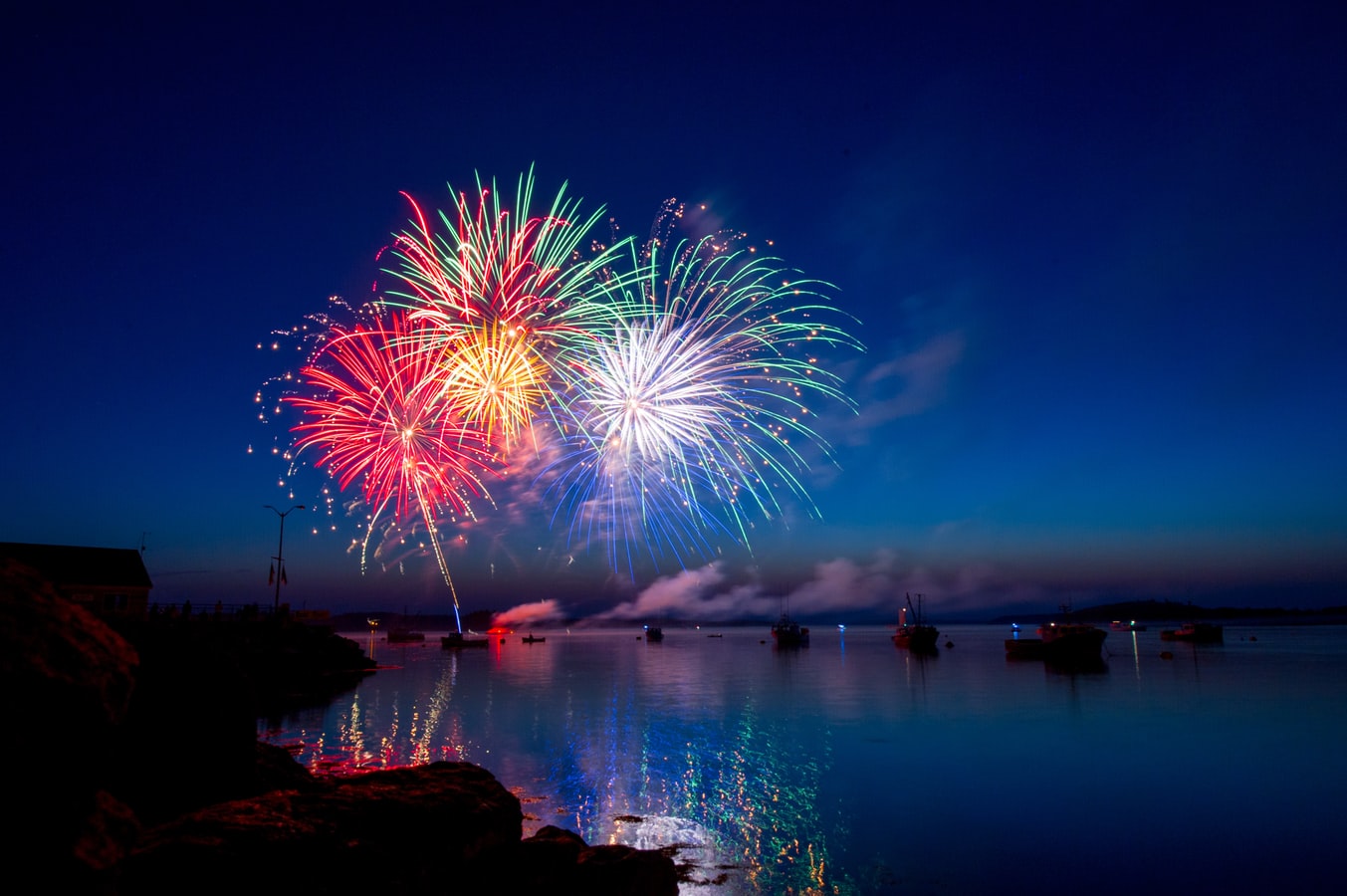 Can previous experience indicate what might be brewing for 2021?

The last time we had full-blown frenzy conditions was in 2013 – let’s use the October 1 to September 30 timeframe so we can get a good experience of this year.  Because we’ve had such a rebound, let’s also ignore the covid-19 effects – we’ve made up for it since:

Here are the indicators from the last frenzy that suggest the frenzy is already underway:

2011-12: Mortgage rates dropped under the magical 4% number, and you could get a 30-year fixed rate mortgage for the same as the start rate on a neg-am loan from just 5-6 years before! Likewise, this year we dropped under 3% for the first time ever, and it has added a magic-elixir quality to the market.

2012-13: Inventory exploded – and so did sales. The number of NSDCC listings increased 54%….AND SALES WENT UP 52%! The median sales price went up 17% too.  You could say that there was pent-up activity from the last recession that busted loose. But if we get half the action we got in 2012-13 in next year’s selling season, and inventory AND sales go up about 25% each, it will feel like a full-tilt-boogie!

We will need a surge in inventory to re-start the frenzy in 2021, because it should simmer down over the holidays. But with so many other unique reasons why sellers should be more motivated to sell next year, it sure seems like a frenzy is likely!

From 2014: The Real Estate Status Quo Prefers You To Be Served By Those Who Are Least Qualified To Help You https://www.businessinsider.com/klinge-on-zillow-and-trulia-2014-7?utmSource=twitter&utmContent=referral&utmTerm=topbar&referrer=twitter via @businessinsider

Three months ago newly listed condos for sale would be lucky to get 2-3 showings their first week.

Today we got ten showing requests within 3 Hours of a unit going on the market.

It's unbelievable how quickly the market can change

House price appreciation is resistant to rising mortgage rates primarily because home sellers would rather withdraw from the market than sell at lower prices – a phenomenon we refer to as “downside sticky.”