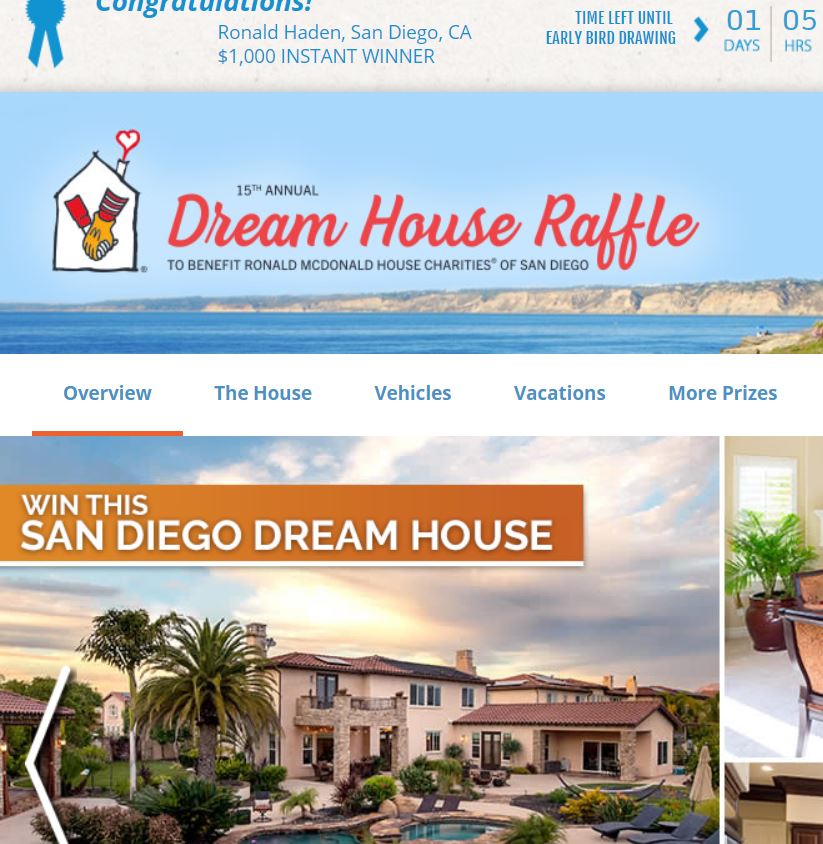 Another dream-house raffle is winding down – before you spend $150 on a ticket, read last year’s story from the UT – an excerpt: