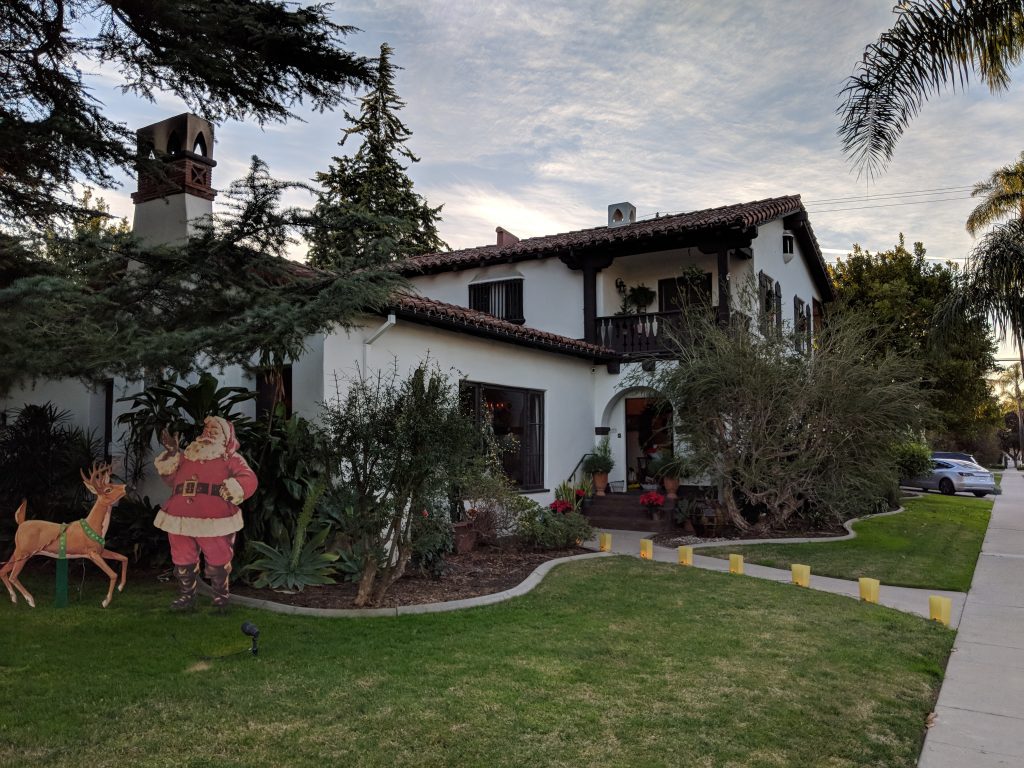 The more I study our local statistics, the less worried I get about 2019 – at least as far as how we compare today to previous years.

If the current active inventory was a bloated number that far exceeded previous years, there would be more concern, but we’re right in there – and last year was an anomaly.

The avg. number of NSDCC active listings for the first week of December is 859:

Obviously, the high-end is where concern should be, but here’s an example of how unpredictable the market is.

Rancho Pacifica is the high-end gated community between Carmel Valley and Fairbanks Ranch full of custom homes built mostly in the 200-2007 era.  If you like Tuscan, you will love RP!

Next year we should have more selection, and less predictability than ever!