Most Expensive Homes of 2017

Saw this at the VOSD, and it reminded me of these short clips:

The U-T tracked down the most and least expensive homes sold in the county last year. The cheapest was in Jacumba, which was in bad shape and went for just $27,000: “One room on the property included old laundry, broken computers and abandoned Christmas decorations.”

And the priciest was in La Jolla. It went for a cool $12 million.

The story also included the accidental flip…of a RSF spec:

One of the most expensive homes to sell last year, 16568 La Gracia in Rancho Santa Fe, sold twice. Real estate agent Megan Luce said her clients bought the property in April but realized they weren’t there as much as their other properties so they decided to sell.

“I couldn’t believe they were selling so soon,” she said. “But, the property is breathtaking and I was excited to go into it again.”

Luce did not want to give the buyers’ names, and it is unclear from property records who they were. The home was purchased by Florida-based limited liability company, Covenant RJC, in April for $10.6 million. It was then sold to the Greenfield Trust out of Washington state for $10.85 million in December. 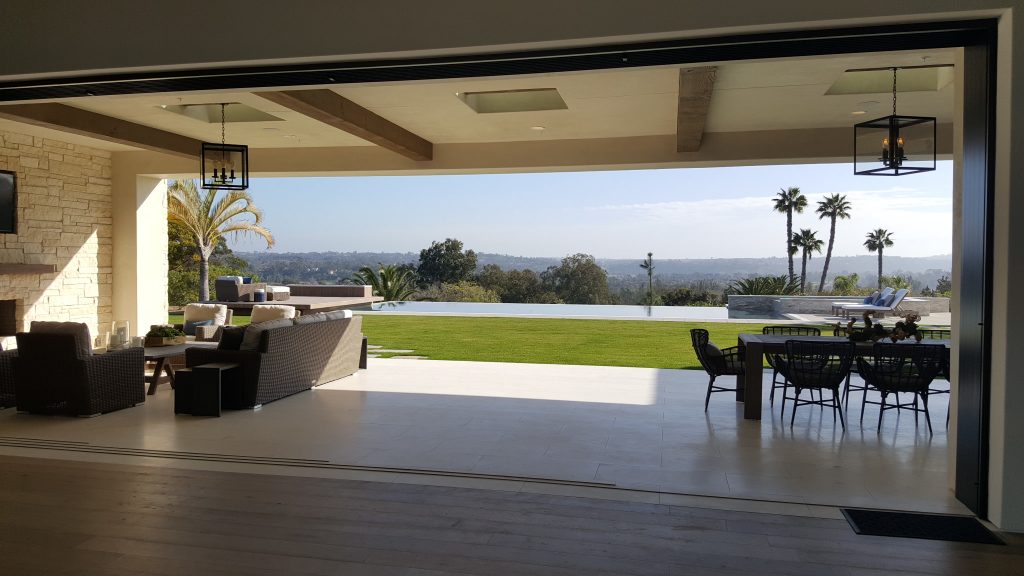