The mortgage interest deduction stays. The current mortgage interest deduction rules remain intact in the Senate plan: Americans would still be able to deduct the interest they pay on the first $1 million of mortgage debt. The House plan reduced that threshold for new mortgages to $500,000, causing outcry from some real estate agents and builders as well as congressmen who represent areas with extremely hefty real estate costs.  While there was pushback on the House plan, the reality is only about 6 percent of new mortgages are valued at more than $500,000, according to a report by the United for Homes campaign. 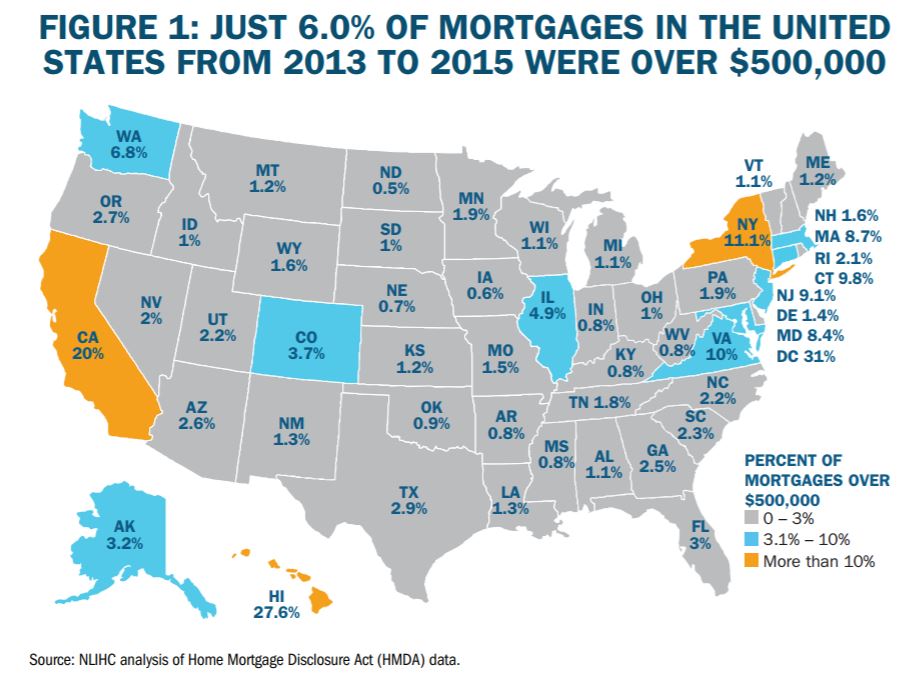 So far this year, 37% of the mortgages funded in San Diego were over $500,000, so there is a significant impact upon our area:

While there is still more wrangling to come for the House and Senate to agree on a bill to send to the President, at least this might be enough to stop the NAR from declaring that the sky is falling.