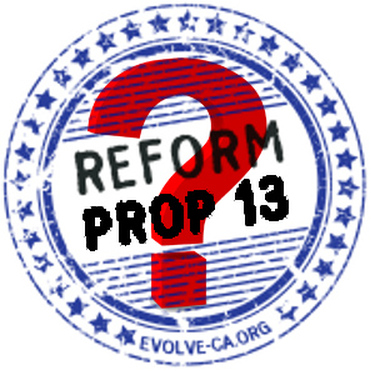 In spite of healthy property-tax increases on every property sold these days, the attack on Prop 13 continues.  If we have such a problem with affordable housing, can we re-purpose or sell old government properties and use them instead? H/T daytrip:

Chris Hoene, executive director of the California Budget and Policy Center in Sacramento, said at a California Association of Realtors conference in Los Angeles Tuesday that local governments need to boost local property taxes to gain flexibility to address housing costs in their areas.

Because of Prop. 13, the voter-backed measure that limits tax hikes on properties until they’re sold, local governments have to raise money from development fees, which discourages homebuilding, Hoene said.

Prop. 13 also limits the local government’s ability to finance affordable housing projects while discouraging existing homeowners from making improvements such as building more units on their properties, he said.

Without saying specifically how to change the property tax measure, Hoene nonetheless said it needs to be addressed to increase local revenue.

Tuesday’s conference was the second in a series the state Realtor association held to address the growing bite that housing takes out of California household budgets.

California is rapidly becoming a renter majority state, with 54 percent of households owning their own homes, the second-lowest homeownership rate in the nation. Because fewer renters can afford to buy a home, they are trapped in housing with rapidly escalating rents.

But Prop. 13 reform stirred the most debate.

Business leader Rob Lapsley, president of the California Business Roundtable, opposed any reform of Prop. 13 without taking a comprehensive look at the state’s tax structure. In particular, he opposed measures that would create a split-level tax roll with differing rules for residential and commercial properties.

But Lapsley said his group has vigorously backed a bill to close a loophole in Prop. 13 that allows commercial property owners to avoid a reassessment to current market values when a property is sold.

Since properties don’t technically change owners under Prop. 13 unless a single individual acquires more than a 50 percent stake, some commercial property buyers have masked their purchases by dividing ownership stakes among several people.

The most notorious example occurred when billionaire Michael Dell bought a beachfront Santa Monica hotel for $200 million in 2006, but kept the 1999 taxable value of $86 million, saving $1 million in property taxes annually, according to a Los Angeles Times report.

Versions of a bill seeking to fix that loophole – drafted in consultation with tax attorneys, the Board of Equalization, Realtors and the Howard Jarvis Taxpayers Association – have failed twice to win passage in recent years. But backers plan to reintroduce it again, probably next January, Lapsley said.

“If the tax laws are being abused, we are the first ones to want to fix it,” he said.

Los Angeles City Controller Ron Galperin, a former journalist and a real estate attorney, noted that since Prop. 13 took effect in the late 1970s, the property tax burden has shifted in the state from commercial to residential properties.

The CAR discussion, streamed on FaceBook, drew jeers from some commenting on the site.

“More people will flood out of California if they touch Prop. 13,” Mechelle Reasoner said in one post.

Galperin noted, however, that solutions to galloping rents and home prices require a multifaceted approach. 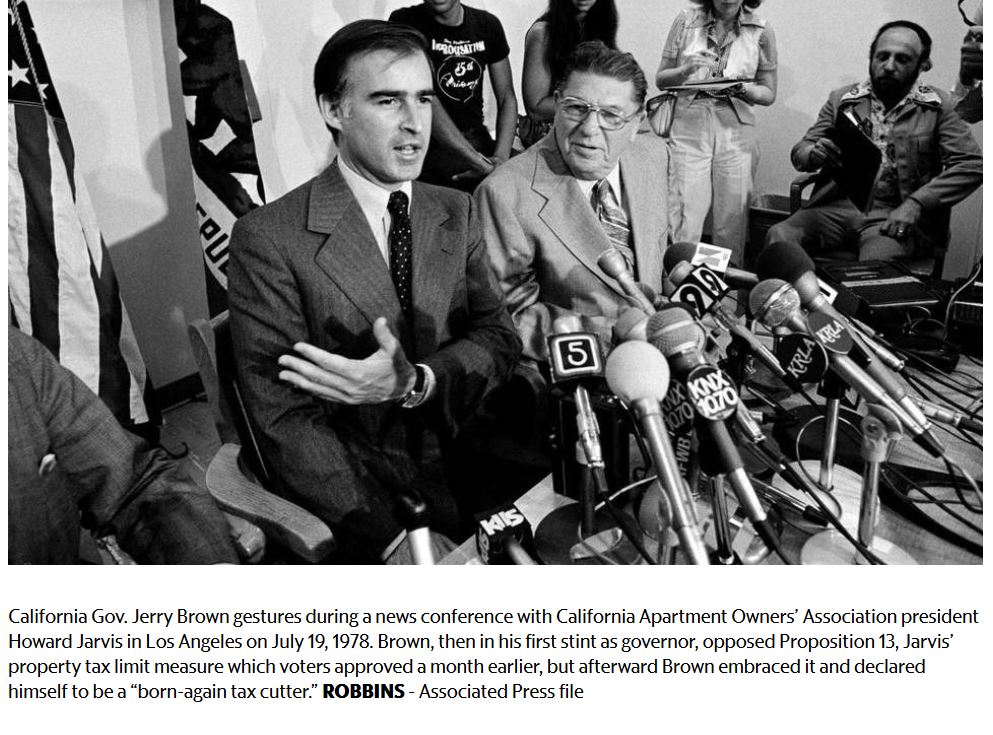