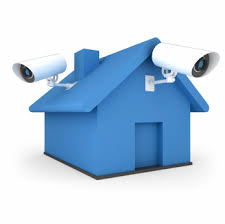 We spend a lot of time telling sellers how we’ll market their home, and while that is obviously important, we rarely address their true concern: how to keep their home safe while it’s open to the public.