Getting Your House Ready to Sell 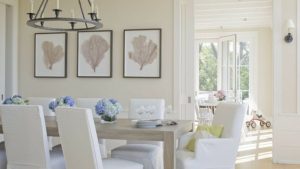 Great tips on improving your house to sell:

1. Boost curb appeal. This is something you always hear, and with very good reason. Many people thinking of touring your home will do a quick drive-by first, often deciding on the spot if it is even worth a look inside. Make sure your home is ready to lure in onlookers with these tips: