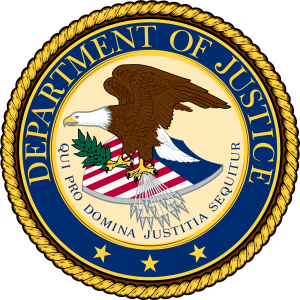 We’ve seen how bankers have been able to finagle fines instead of jail time for the harm done during the mortgage crisis.  Where did that money go?

Thanks to Art for sending:

Introduced by Chairman Goodlatte, this bill bars the Department of Justice (DOJ), and all other government agencies, from requiring defendants to donate money to outside groups as part of their settlement agreements with the federal government.

Need for this legislation arose after a 20-month House Judiciary Committee investigation found that DOJ had engaged in a “pattern or practice” of systematically subverting Congress’s Spending Power by using settlements from financial institutions to funnel money to left-wing activist groups. This bill would end this practice and restore accountability to the appropriations process.