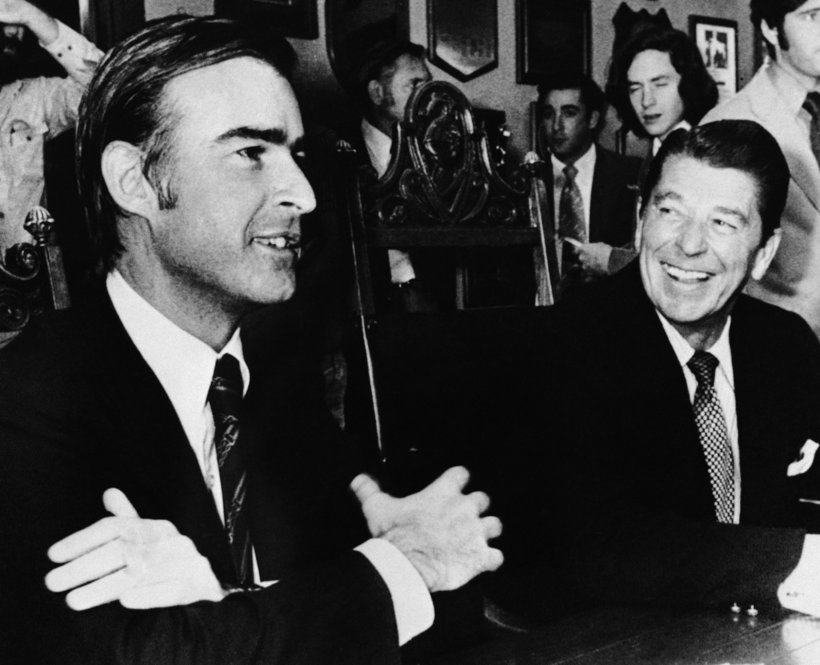 Legislation that would have protected homeowners from being taxed on “phantom income” after losing their homes has been vetoed by Gov. Edmund Gerald Brown Jr.

State income tax law generally defines cancelled debt as a form of income. Under current law, those who foreclose on their homes are not taxed, but those who negotiate a short sale with their lender, or re-finance their home, are taxed by the state.

Without the legislation to exclude cancelled debt, many Californians are essentially taxed on money they never received.

The sponsor of the legislation, Cathleen Galgiani, D-Stockton, says she plans to reintroduce the bill at for the 2017-2018 sessions and plans to pursue the policy through the budget process as well.