Did you see the big Ferrari sale this week?  Thinking of old classics, here’s the second installment of the local rod run:

Read more about the Ferrari sale by clicking below:

Perhaps the most notable car to be sold at this year’s Monterey auctions is a 1962 Ferrari 250 GTO, regarded by many as the holy grail of classic cars. Bonhams is selling the car at no reserve (no minimum price). Some experts thought the car could sell for as much as $60 million to $70 million. 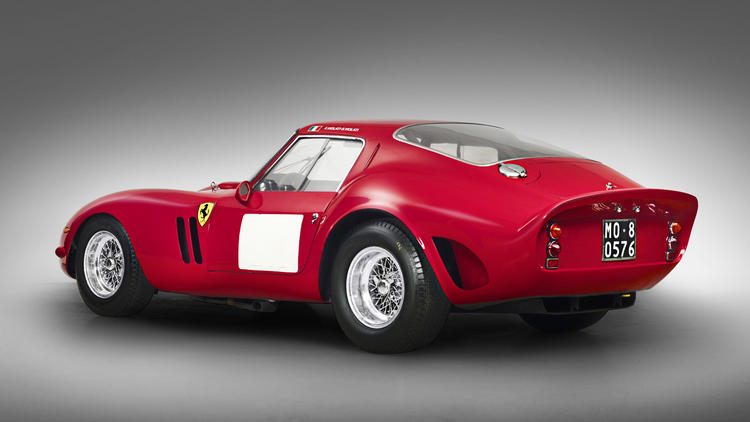 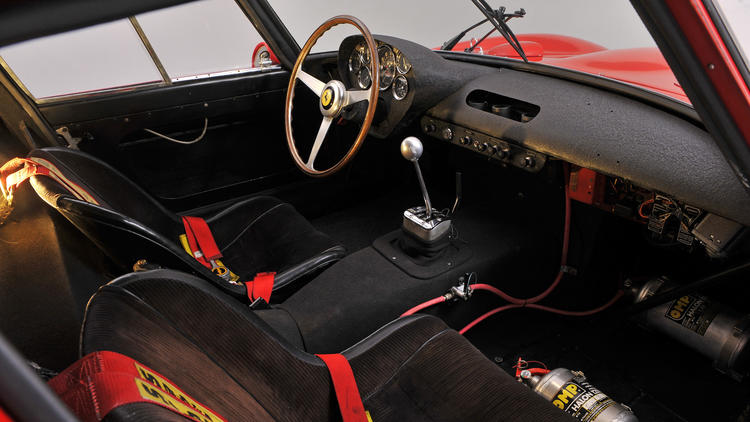 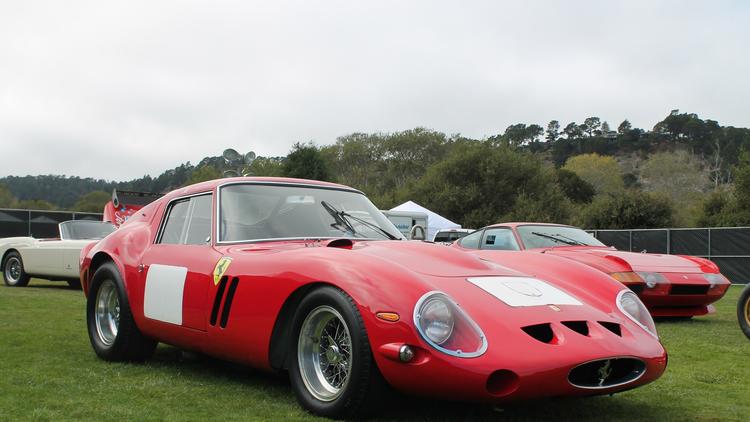 1962 Ferrari 250 GTO sold at auction Thursday night in Carmel for about $38 million — a record, but far less than many experts had predicted.

Classic car experts had expected the car could bring up to twice that amount, but bidders begged to differ. Amid a packed house of well-heeled collectors, the bidding started at $11 million and hit $31 million within a minute.

But enthusiasm for the car fell flat at the $34-million mark.

The response was tepid, as the bidding progressed in $100,000 increments toward the final sale price of $34.65 million. Another 10% is added on in buyer’s fees.

Thursday’s sale culminates months of furious speculation about the final price of the Ferrari, which is known by its chassis number 3851GT. Though bidding failed to meet expectations, $38 million sets a new high for a classic car market that has surged in recent years. It beats the previous record sale of nearly $30 million, for a Mercedes W196 sold in England last year.

The GTO is among the world’s most rare and coveted cars.

The car that sold Thursday, like many Ferraris of its era, was hardly coddled in its early years. The 3851GT was raced, wrecked and rebuilt more than once. Two months after it was purchased, French race driver Henri Oreiller, a retired Olympic gold-medal skier, slammed the car into the side of a building and died shortly thereafter.

Some experts had speculated that the fatal crash — the only one involving a GTO — could hurt the value of the car. Others predicted its extreme rarity — and a history of one owner for nearly a half century — would overcome any such concerns.

3851GT, which came from the factory in pale gray but is now painted red, is the 19th of just 39 Ferrari 250 GTOs. The model was built at the end of an era when the fastest road cars were also raced professionally. The exclusive club of GTO owners includes Ralph Lauren, Pink Floyd drummer Nick Mason and Wal-Mart heir Rob Walton.

The sale was billed as the highlight of what could be a record-breaking week in Monterey on a number of fronts. One expert had predicted that the skyrocketing values of high-end collector cars could push total sales to nearly $500 million during four days of auctions.

That compares with $312 million last year and $123 million five years ago.

But the disappointing, if record-breaking sale of the 250 GTO, might signal that those predictions won’t hold up.

A fast rise in values recently has lured more investors who may care little about cars, only their potential profits. The sellers of the 3851GT, in fact, bought the car just two months ago.

The GTO was one of 73 cars bought by an investor group in June for between $150 and $200 million, said Marcel Massini, a renown Ferrari historian based in Switzerland.

They investors bought the car from the estate of Fabrizio Violati, the scion of a wealthy Italian family who owned the car for decades. He paid the Italian equivalent of $4,000 in 1965 for the GTO, and raced it extensively in vintage events over the years.

The racing pedigree is among the many factors that make the GTO, and Ferraris generally, appealing to collectors.

Combine those factors with a singular focus on selling two-door sports cars — unlike Porsche, Aston Martin or Lamborghini — and the prancing horse emblem has become synonymous with speed.

The two-seat coupe, with a 3.0-liter, 300-horsepower V-12 engine under its long hood, did everything well, said McKeel Hagerty, founder and president of Hagerty Insurance, which insures classic cars and tracks their values.

“It was elegant on the street, and you could take it to the racetrack and really have a good chance of winning,” he said. 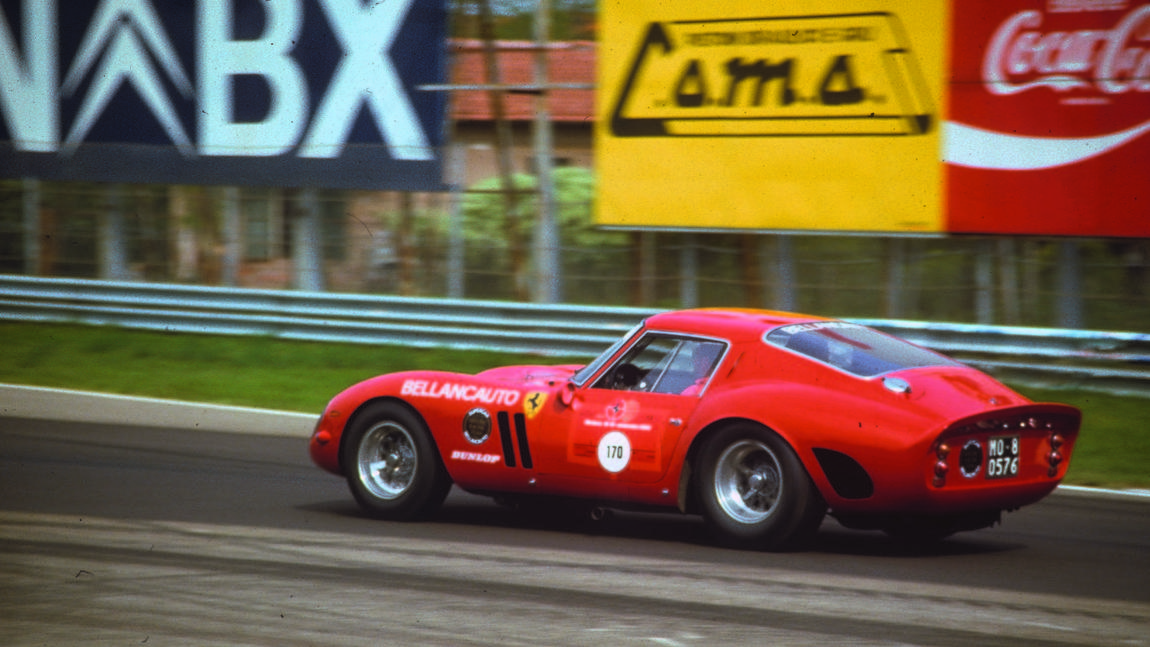