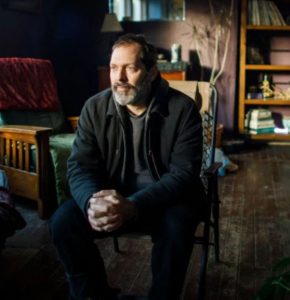 Hat tip to SM for sending in this article:

If you break into an empty house, move in your family and your belongings and call it home, can you ever stake a legal claim to the property?

The answer is yes. But it’s a difficult process, and it rarely ends successfully.

“Sometimes I’m just overwhelmed with a sense of appreciation for the privilege of having a house,” said Steven DeCaprio, who moved into a vacant and dilapidated Oakland house in 2008, sued to be declared the home’s rightful owner — and won.

DeCaprio took advantage of “adverse possession” or “squatters rights” laws, which have a long history in California. Squatters can sue for legal possession after living in and taking care of an abandoned house for five years — as long as they meet certain strict conditions.

The California law allows a squatter to claim possession of a house after establishing his or her residency — by having mail and bills sent to the house, openly coming and going through the front door and paying the property taxes — for at least five years, said attorney Dan Siegel. If the owner catches wind and objects, the squatter could be arrested for trespassing or evicted in civil court, depending on the common practice in that jurisdiction, Siegel said.