After the last couple of years being fairly steady, it would be easy to expect more of the same in 2016 – tight inventory creating a seller’s market, especially for the superior properties.

Let’s at least examine how 2015 is winding down (now that Christmas is two weeks away!) to get a sense of how the new year will open up.

Thankfully, it looks like the active bin has been clearing out, and we’re down to 846 active listings today, which should set up a fairly clean slate to open 2016: 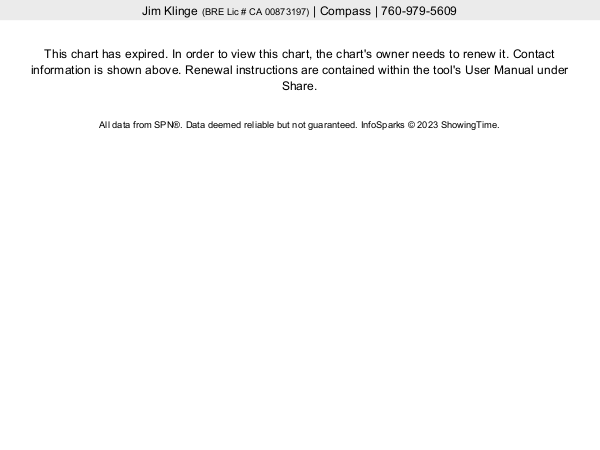 NSDCC New Listings and Solds between September 1 and November 30:

You can see that with higher rates and substantially-higher prices, we’re losing some steam here at the end of 2015 – more listings are hitting the market, but sales are slow to follow.  We know that the new listings in 2016 will be packing an extra 5% to 10% to their price – anyone who has waited this long isn’t going to give it away!

But with an open playing field, won’t sellers demand their (higher) price? I think so, and the first quarter of  2016 should feel a little glutty as all players prefer a wait-and-see approach.