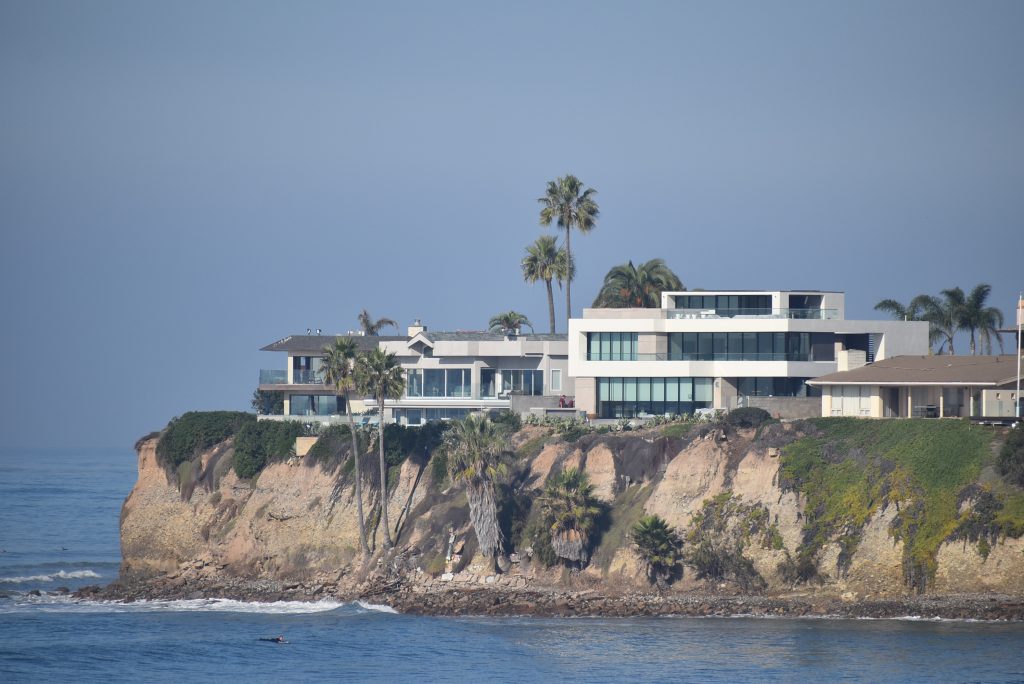 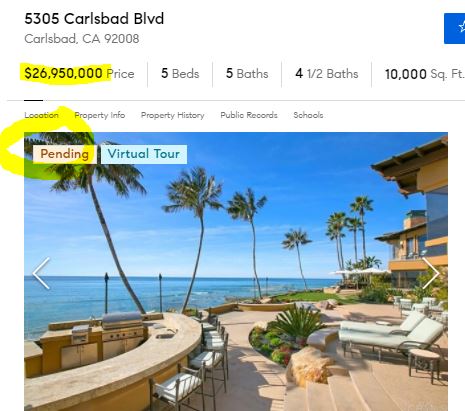 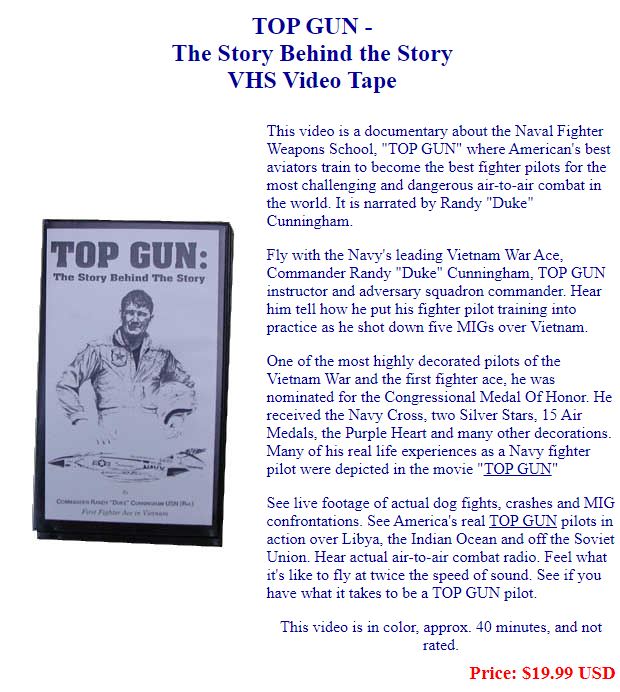 We’ve been through a lot since!

This house is right next to the public-access staircase but that also means you have unobstructable views looking south over the state beach, and plenty of natural light:

This video packs a full experience of this 6,000sf+ oceanfront home into two minutes!

Compare to the previous agent’s 3-minute version that highlights the rotating garage platter: