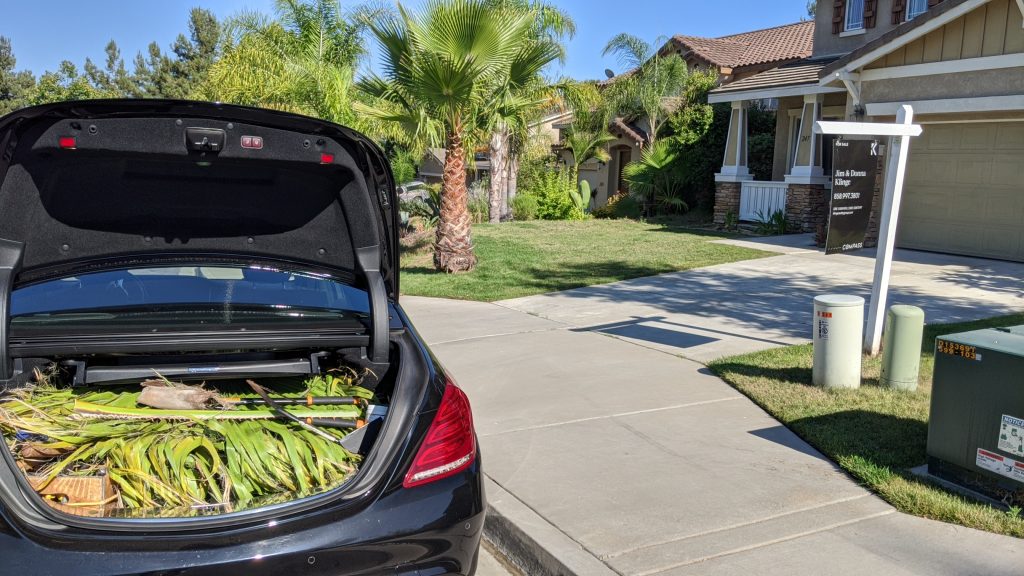 Our new listing of a 2005-built home on a culdesac for only $739,000! The Zillow history shows that the house was rented the first of April, and as soon as the new tenant moved in, she told the landlord that she was not going to pay rent because of the eviction moratorium. The owner decides to cheap-sell it with a non-paying tenant inside, but no takers. The ensuing hysteria around the house caused by people thinking they might be able to buy one for $100k under value eventually caused the tenant to move out. 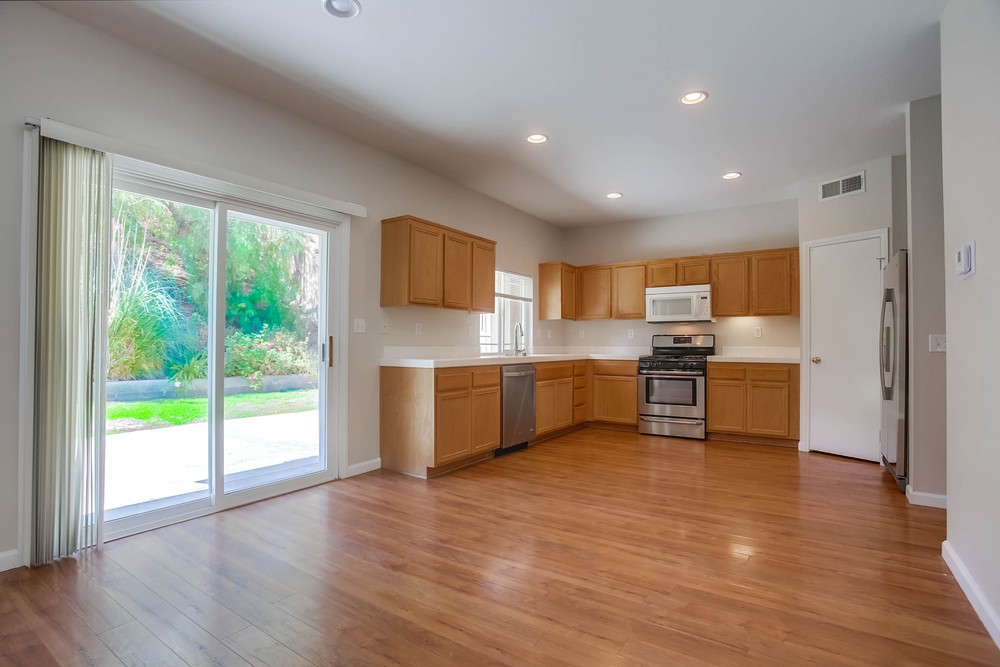 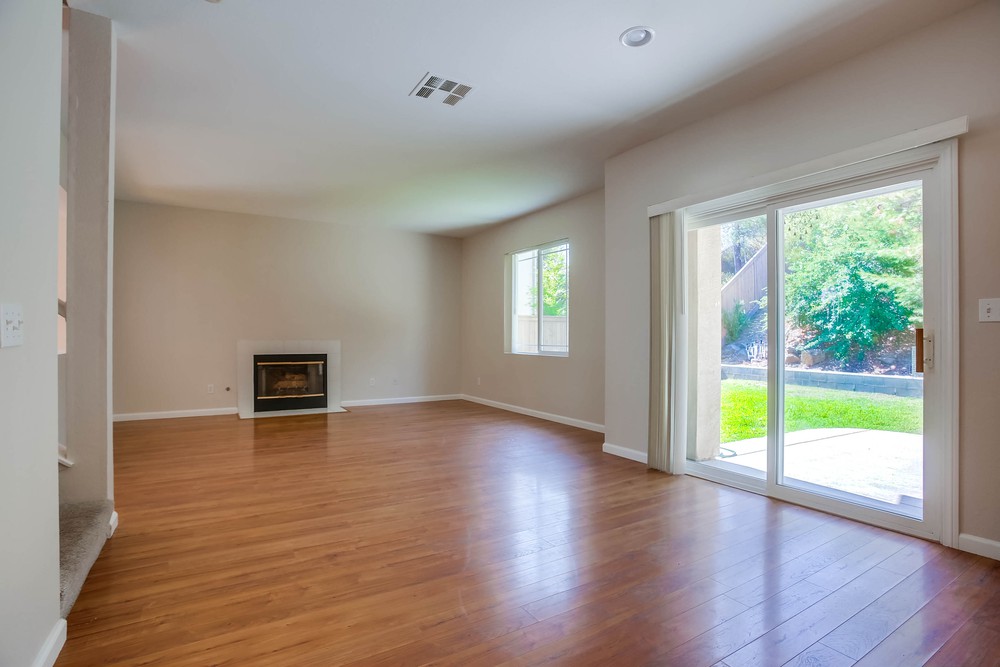 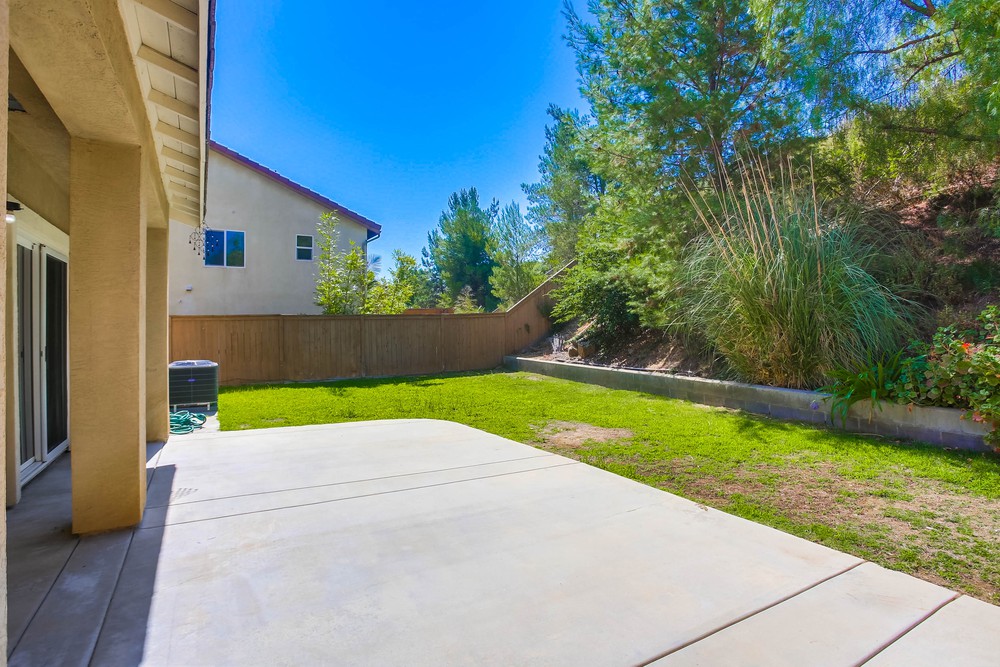