Prices dropping in the ‘low single digits’ doesn’t sound like a frozen or desperate market. Their first story is about a guy who is looking at homes in Florida priced at $15 million? That’s relevant to the national housing market?

Jim Morris is on the hunt for a South Florida mansion, at a bargain price. He’s got money to spend and few competitors house-shopping during a pandemic. He just needs to find a motivated seller willing to make a deal.

This is what’s left of the U.S. housing market. With stay-at-home orders canceling open houses and social distancing requiring no-touch closings, most buyers and sellers are deciding to just wait.

That leaves opportunistic buyers like Morris, whose food-packaging company has shifted into high gear. With Americans hunkered down at home, stocking up on frozen foods and other essentials, his revenue shot up 300% in March, he said.

“If your house is on the market a buyer is going to assume it’s a sale by necessity,” said George Ratiu, senior economist at Realtor.com. “If you don’t have to sell right now, why would you? There will still be transactions, but the number will be so low.”

Already, there’s been a dramatic pullback in listings at a time of year when they’re typically increasing. The number of homes pulled from the market doubled in the week ended April 3, according to Redfin.

As sales slump, home prices will fall later this year and early next in the “low single digits” nationwide, according to Mark Zandi, chief economist at Moody’s Analytics. The declines may be more pronounced in West Coast markets, which were already overvalued relative to incomes, he said.

The housing market, typically 15% to 18% of the economy, has all but shut down. Forget the key spring selling season, the real estate equivalent of Christmas for retailers. Even the summer may be a bust. For the deals that do happen, closings can look like a scene from “All the President’s Men.”

Over the next several months, millions of homeowners will double up with friends and family because of the financial impact of the coronavirus, said Ed Pinto, the director of the Housing Center at the conservative American Enterprise Institute.

While listings will plunge, demand will fall faster, eventually creating a glut of available homes that will give buyers even more of an upper hand, he said. Nationally, Pinto sees home values slipping 1% to 2% in May from a year earlier, and as much as 4% to 6% by the end of June.

The New Jersey market, for example, is about to get crushed.

Home sales in the state, second only to New York in coronavirus cases, may fall as much as 45% this year from 2019, while prices will drop as much as 12%, according to Jeffrey Otteau, president of Otteau Valuation, a real estate consultant in Matawan, New Jersey.

“People will be taking homes off the market and in spite of that, this will be a buyer’s market, with low inventory,” Otteau said. “It’s unusual.”

Only 52 listings in Manhattan made price cuts in the period between March 22 and April 6, compared with 663 in the same two-week period last year, according to a study by New York listings data website UrbanDigs.

Still, some sellers are adjusting their expectations. Sadie Mackay, a 29-year-old product manager for Amazon.com Inc. who recently bought a single-family home in Seattle, is getting ready to list her one-bedroom condo close to the company’s headquarters. Its location, also near Google and Facebook Inc. offices, will help. Even so, Mackay said she’s not planning to price her condo aggressively.

“It’s going to become a hot potato if I can’t sell it for a few months,” she added.

To prevent a full-blown foreclosure crisis, the government is allowing borrowers to pause mortgage payments with no penalty. The Federal Reserve, which dropped its benchmark lending rate to near zero, has pledged to buy unlimited amounts of mortgage bonds. That should help to keep mortgage rates low.

Homeowners who take advantage of enhanced unemployment insurance ideally won’t be forced to sell properties at fire-sale prices, according to Lawrence Yun, chief economist at the National Association of Realtors.

The experience of Michelle Medina Bunting, 34, and her husband, Tim, 35, who rent on the Upper West Side of Manhattan, suggests that sellers are in a mood to discount.

The couple last month made a $990,000 offer on a renovated two-home property in Jersey City that was listed for $1.3 million. After some negotiation, they couldn’t reach agreement and moved on.

“Now, that agent has been calling us and saying, ‘Do you want to make another offer?’” Michelle Bunting said.

Morris, who’s still looking for his Florida mansion, considered a nine-bedroom Fort Lauderdale property with a six-car garage and boat dock before coronavirus shut down the economy. The owner insisted he was firm at $15 million. But last month the owner called him to knock off 20%. 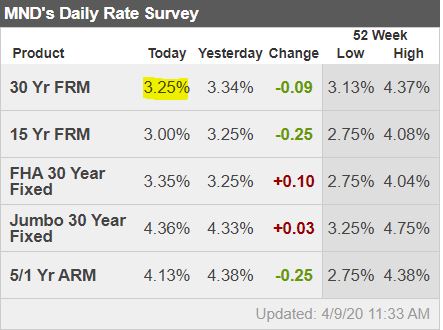 The Fed is doing a fantastic job supporting lower mortgage rates, and if the less-motivated sellers and buyers wait it out, then fine – we will have fewer sales. The homes that do sell will be at prices around the recent comps.

Buying a home during the virus will be the new badge of honor, like bank-owned properties were last time. We sold the REOs for full retail – there were very few deals. 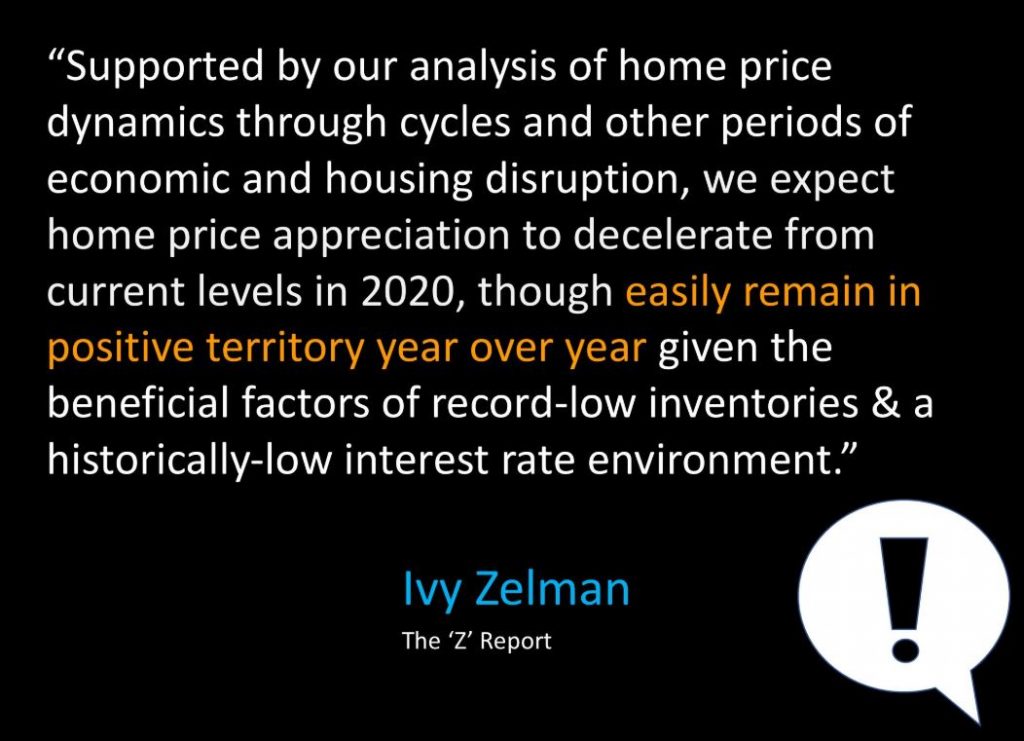 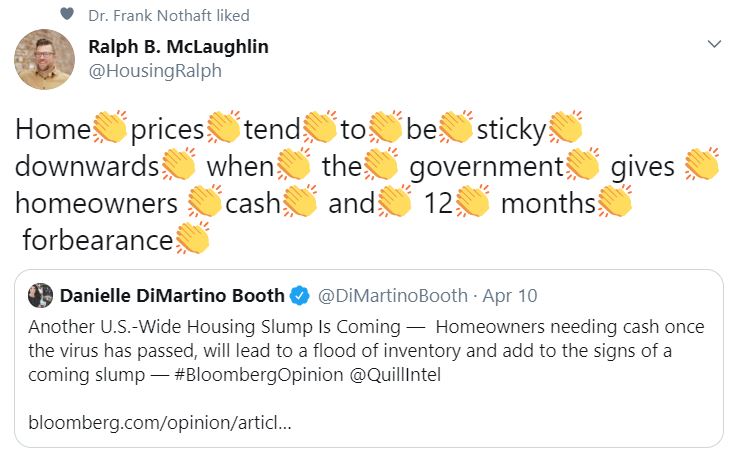