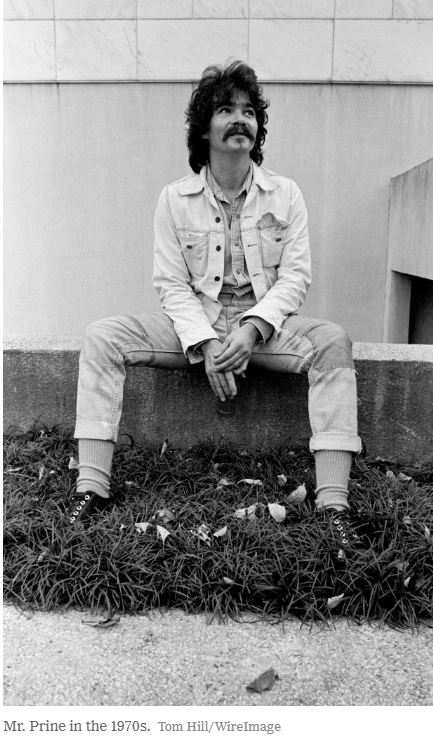 No matter how much you knew about John Prine, you’ll enjoy sitting around with his friends while they play his songs and tell old stories. They start right off with Angel From Montgomery: