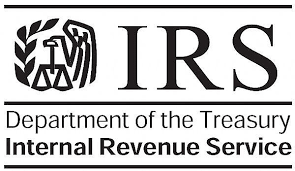 Federal: Congress is working through several fiscal policy proposals. It is very likely that whatever relief is passed will include tax incentives that will need to be carefully planned for.

The Treasury and IRS announced on March 17 that the tax deadline will be extended 90 days, to July 15, and the IRS will waive interest and penalties for certain taxpayers. The delay is available to people who owe $1 million or less and corporations that owe $10 million or less.

California: The state has granted extensions to individual filers, partnerships and LLCs and quarterly estimated tax payments: Filing and payment is due June 15. The Employment Development Department and California Department of Tax and Fee Administration have also released guidelines.