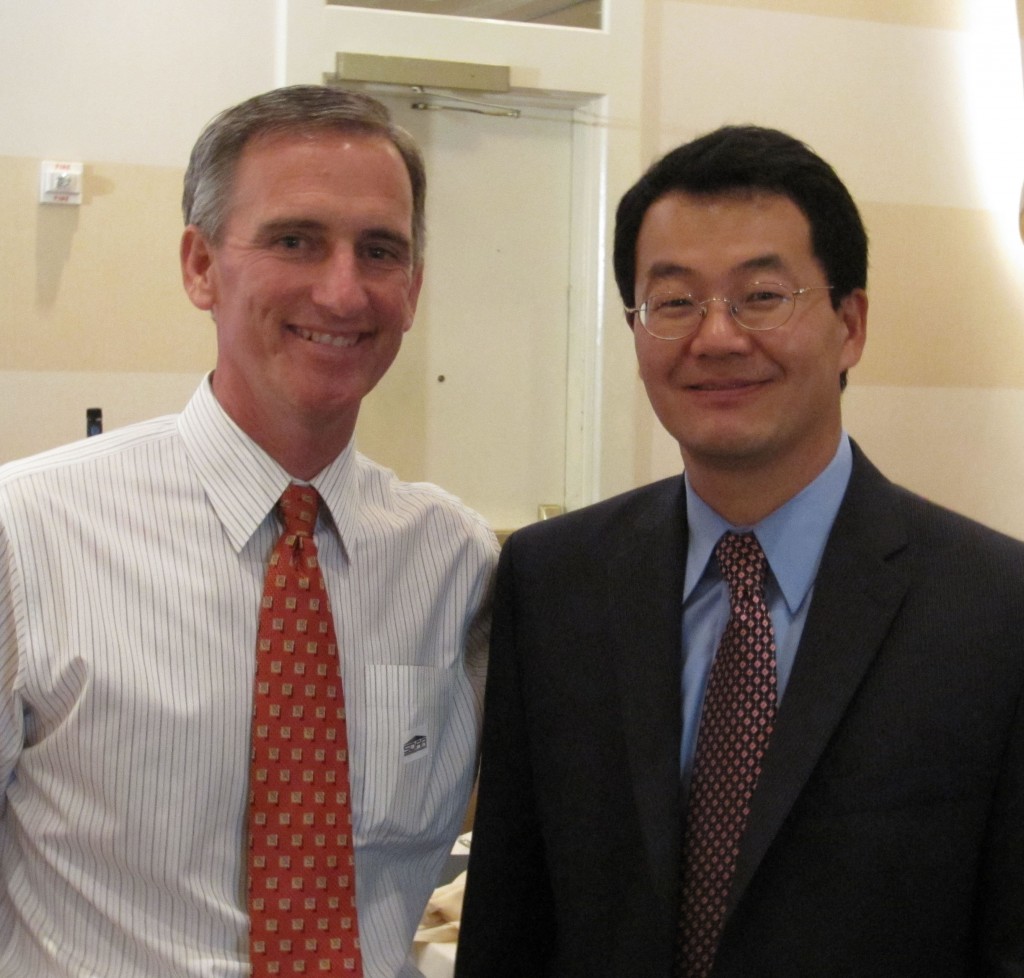 “Some loosening in inventory will happen in 2020, and so we expect home sales to rise,” Yun said at NAR’s convention in San Francisco. “We’ll see an increase in inventory, but not any oversupply, so home prices should continue to move higher – our hope is in a much tamer fashion.”

The median price for a new home probably will be $313,500, down 4% from 2019, but that could stem from a shift toward smaller houses as builders try to meet demand from first-time buyers.

Talk of a U.S.-China trade treaty has caused bond yields to rise in recent weeks, which could influence investors in mortgage securities to demand higher returns. But, Yun said he expects “sub-4” rates to continue through 2020.