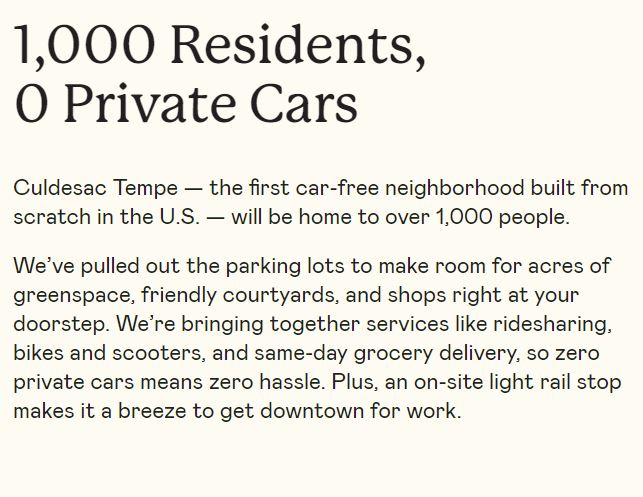 Another reason to move to Arizona. The story: