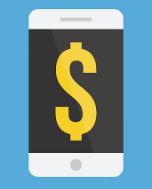 The ibuyer’s quote will be a curiosity, but unless it is close to the homeowner’s expected value, then selling on the open market will seem like a better option for those who want max money.

Would a homeowner who has found another house to buy be an exception?  Rather than trying to convince a seller to take an offer that would be contingent upon them selling their current home, they could sell their house instead to an ibuyer in order to purchase the next home non-contingent.

I just had a case like this, so we tried it out.

The house that needed to be sold was in Los Angeles, and the homeowners were confident about its value being in the low-$900,000s – or at least $900,000.  Though it was an older home, it had been updated – and they felt that if it went on the open market that it would sell within two weeks.

They pursued a reseller called Fast Offer, and I ran it through my source.

Their guy quoted $830,000, and because they would likely get beat up again once the reseller did a home inspection, they figured their net would be $820,000-ish…..which was insulting!

My automated source processed the address and asked three yes-or-no questions (with my answers):

Their response was immediate:

The ibuyers have to be looking for realistic homeowners with houses that can be flipped easily and for a decent profit.  They only have to ask the second question to gauge their chances – unless the homeowner admits that they own a fixer, it’s probable that they would hold out for a retail price…..or higher!

We did discuss that the $820,000 could have been close to the amount that an open-market sale would net. But in this case, the people gave up on buying the next house, rather than be ‘lowballed’ in their mind. Homeowners aren’t going to give it away!

The Compass Bridge Loan will be a better solution – and should be available this month!

Wow – this has to be the lowest jumbo rates with no points ever! 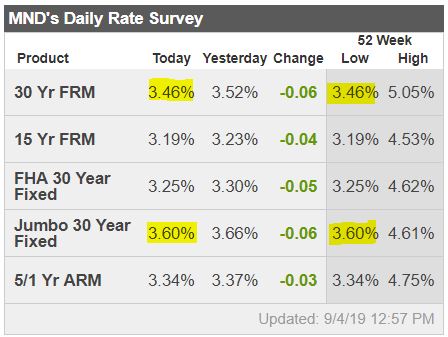