I need to do a two-some tonight.

His family announced that Jerry Riopelle died in his sleep on Monday.  Anyone who spent some time in Arizona knew Jerry to be a local legend whose live shows were epic.  I couldn’t find a decent video a couple of weeks ago, but this one will represent: 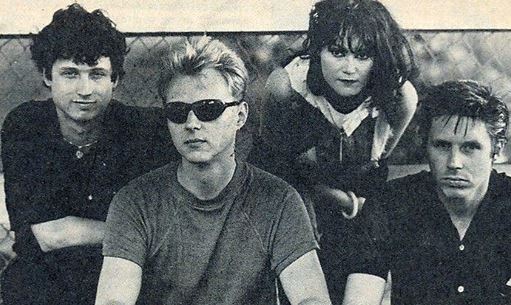 Because they are closing out the year at the Observatory, let’s also feature my other favorite band – both played at CSUF when I was the producer there. They will likely close their show with this tune, though probably without Eddie:

The San Diego Case-Shiller Index dropped for the fourth month in a row, and was about the same as it was in April. We will probably keep heading downward for the next few months, but at least the latest reading wasn’t as bad as the last two months – only down 0.1%!

We will probably lose another 1% or 2% between now and Spring, 2019, which would put the index back to about where it was in February.

What happens in next year’s selling season will be the real test.

From our family to yours, Merry Christmas and Happy New Year! 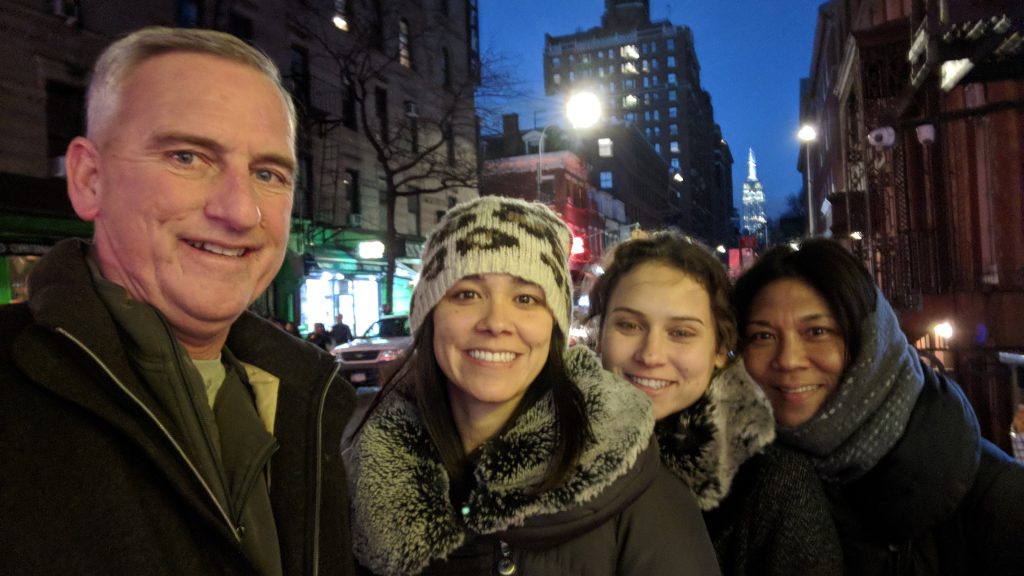 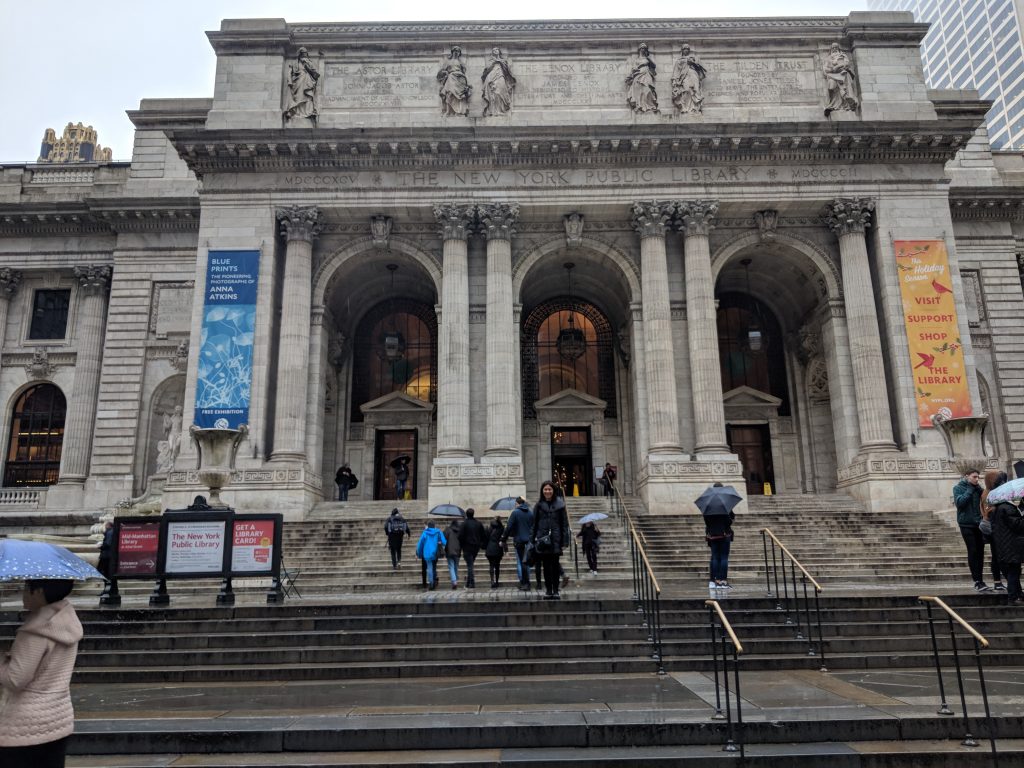 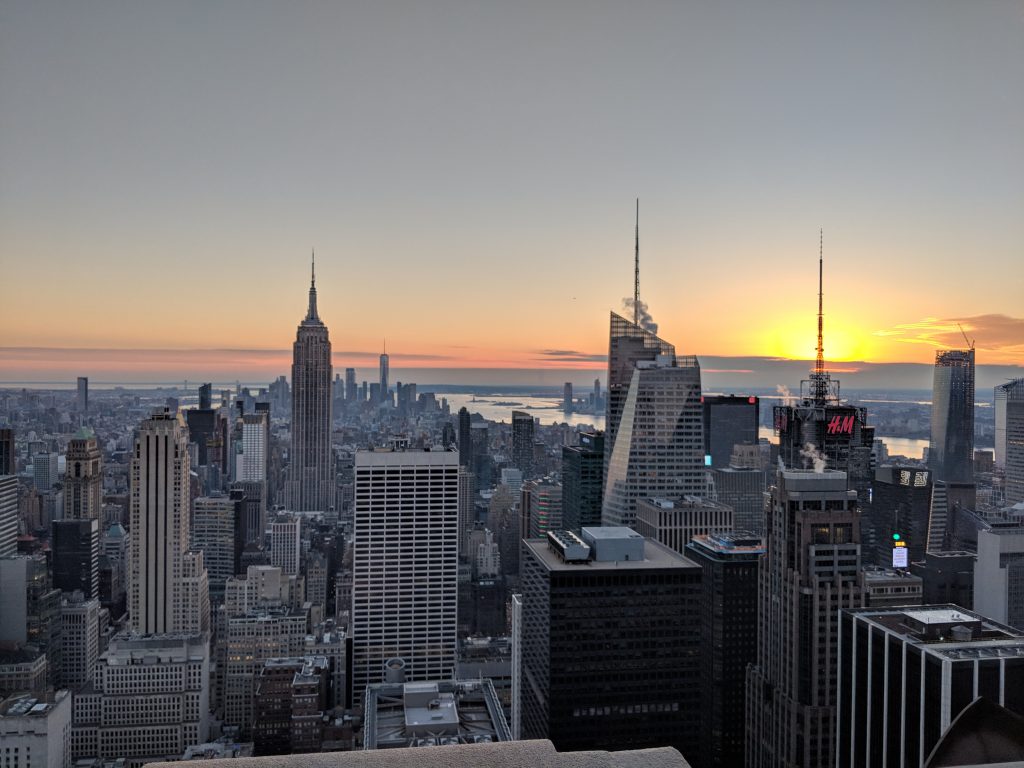 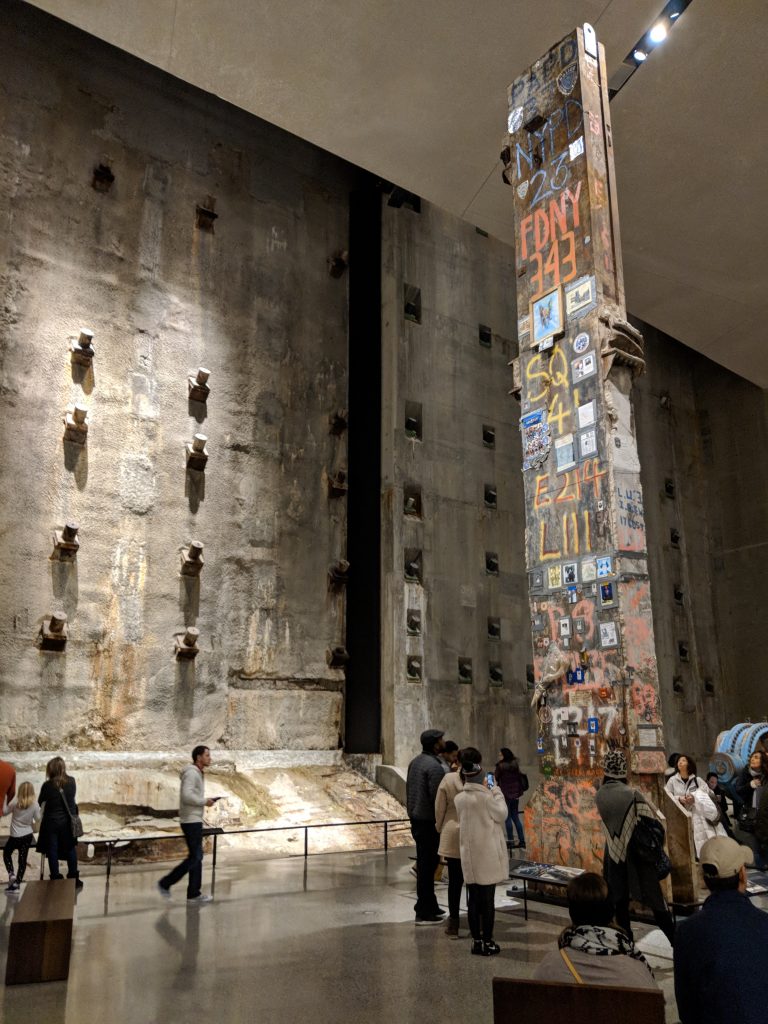 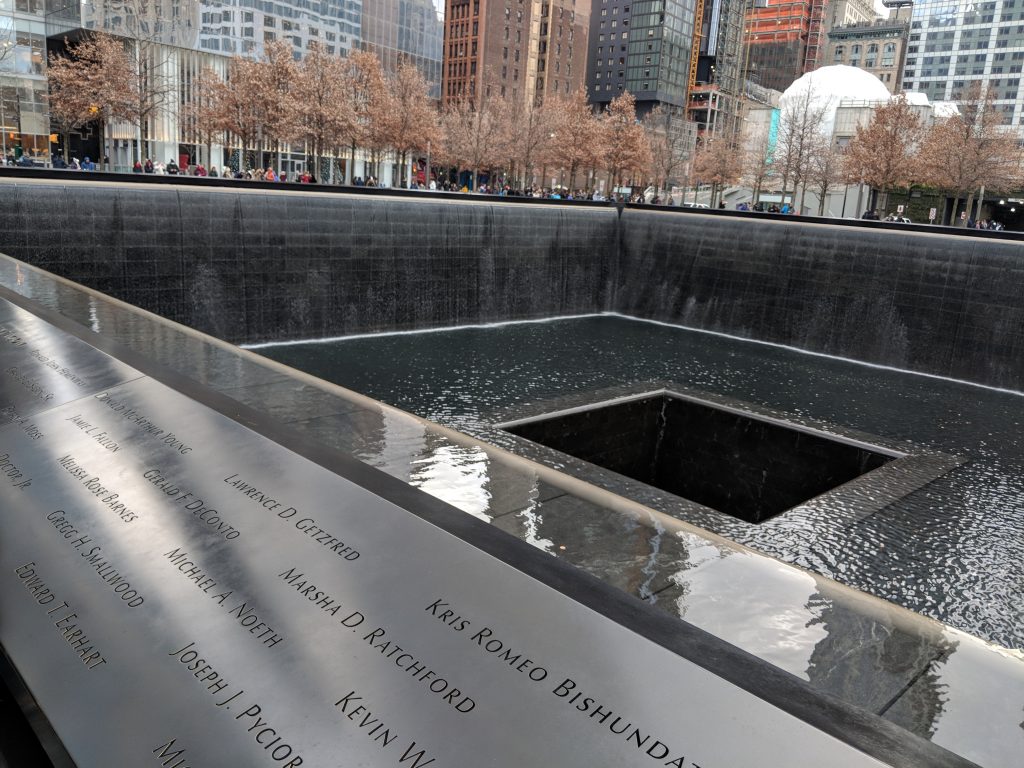 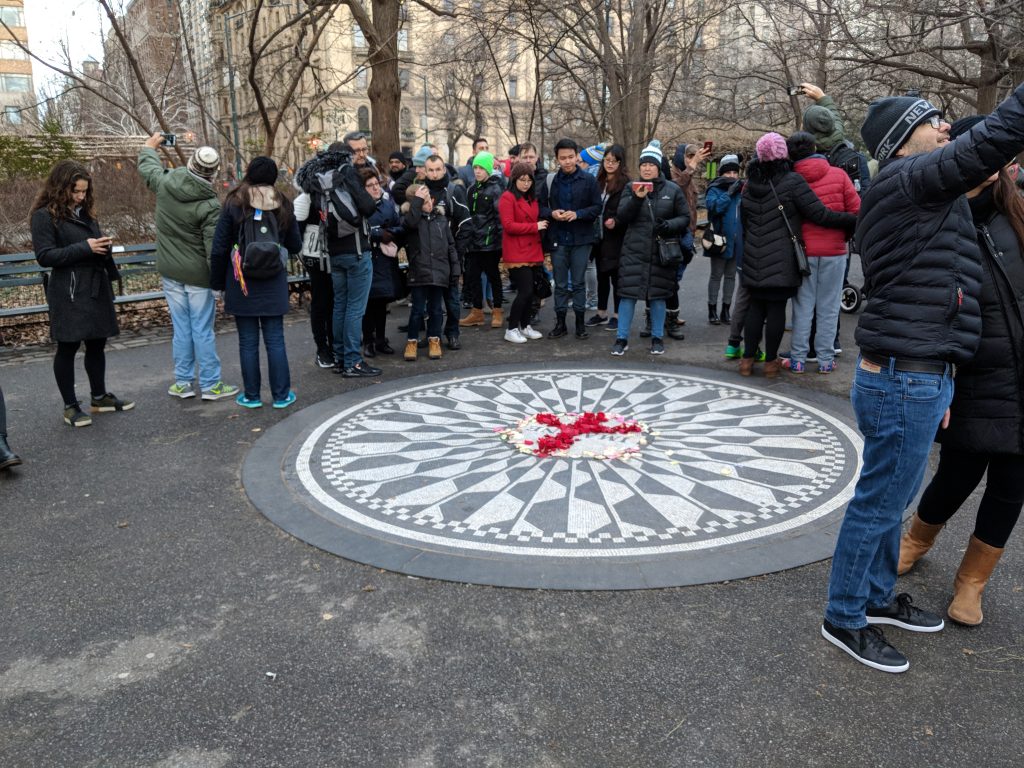 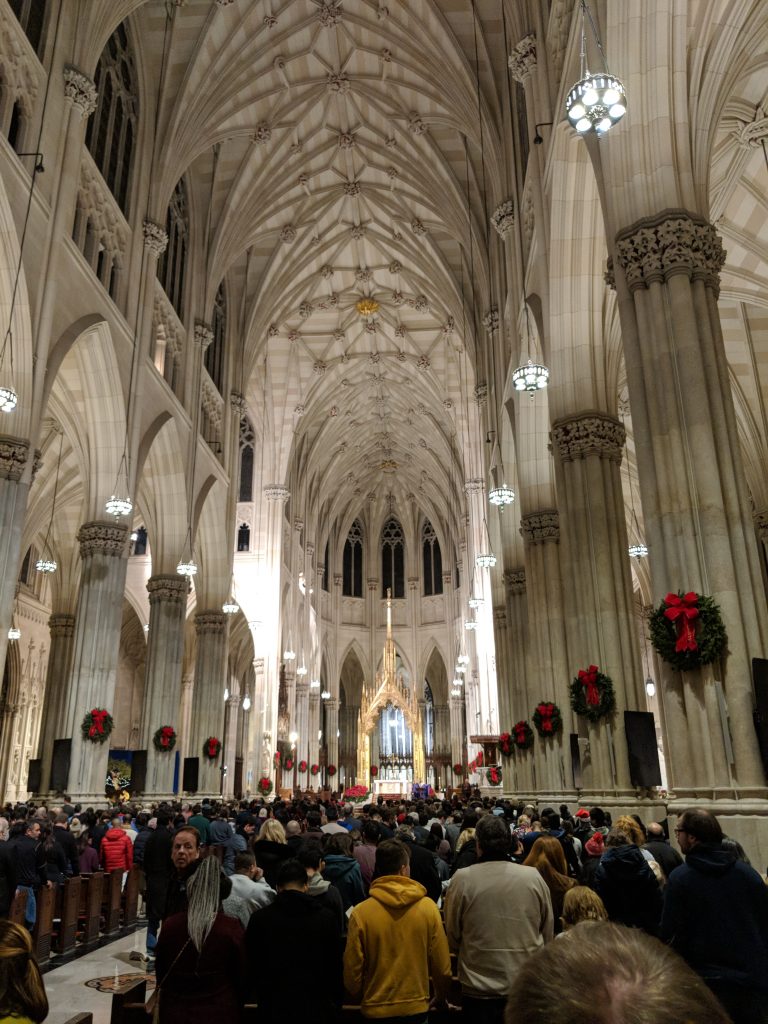 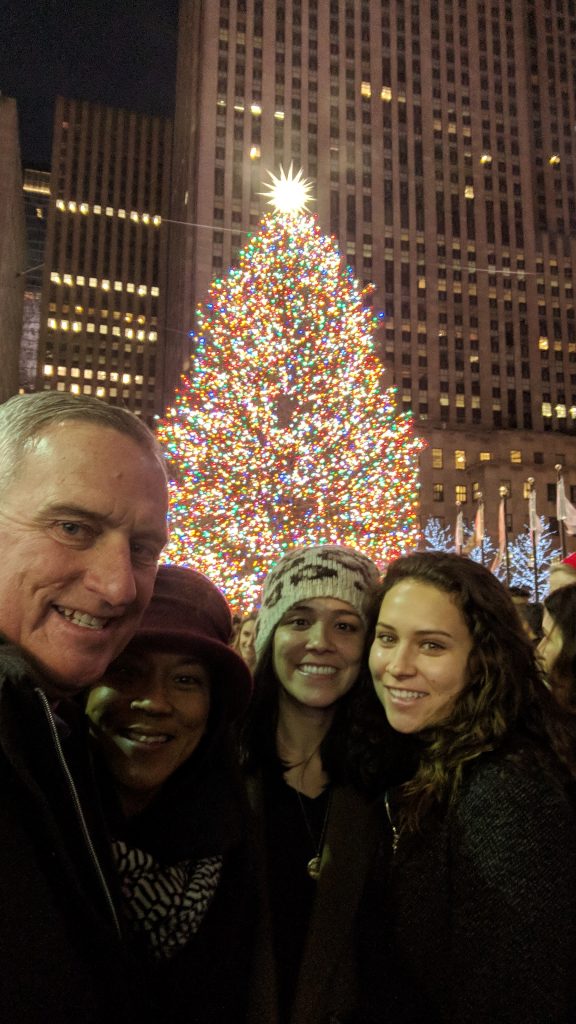 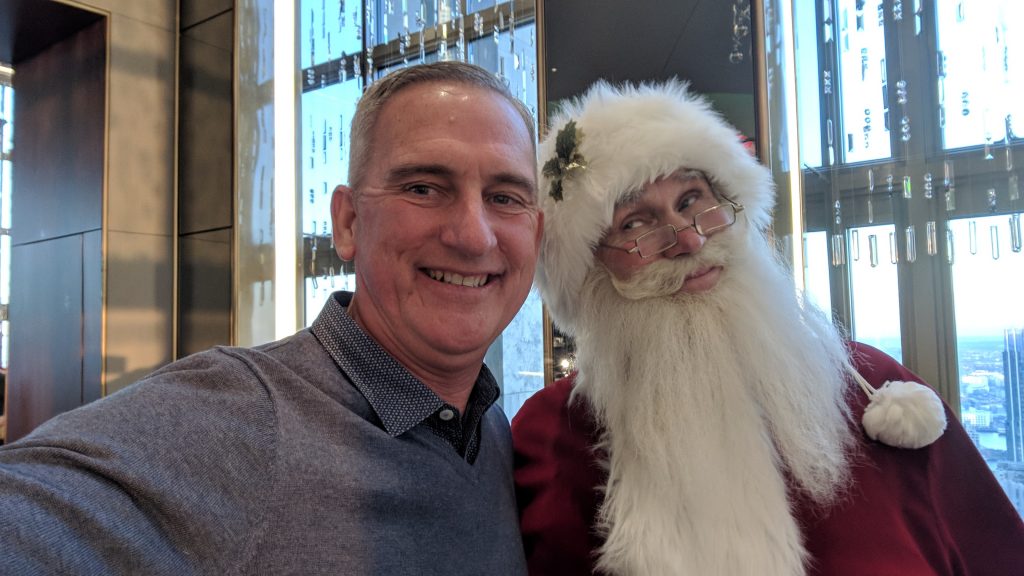 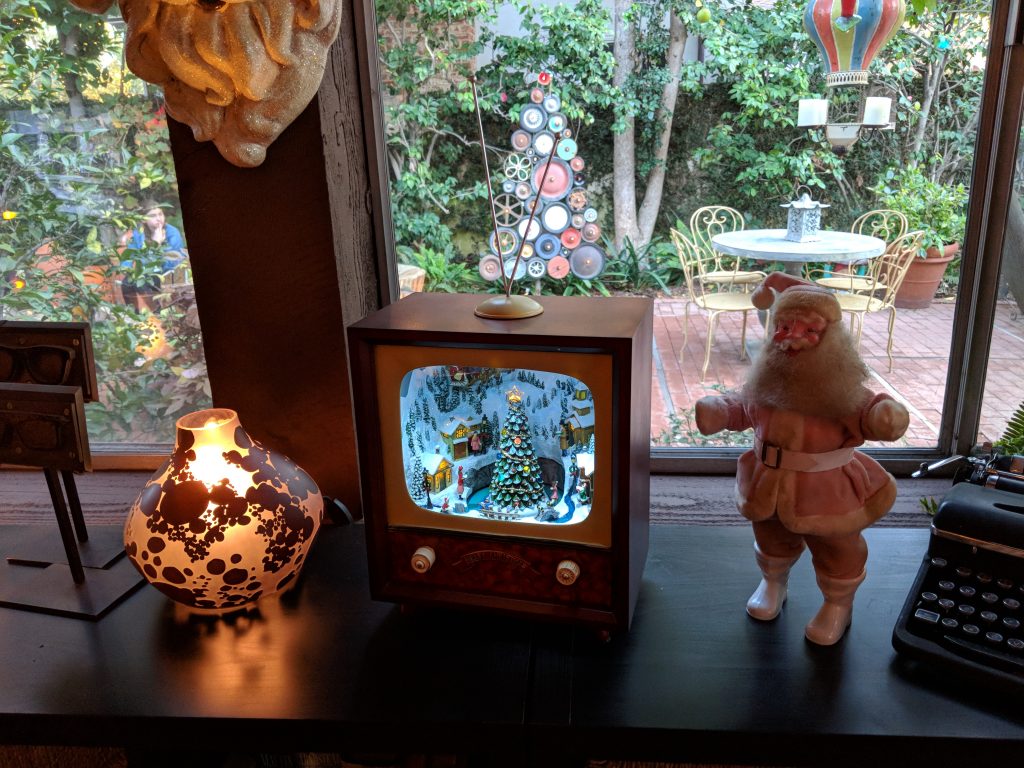 Did you feel that mini-surge we had this week?  It wasn’t much, but a handful of older, higher-priced listings went pending just a few days before Christmas.  There is going to be activity!

Another quirky event happened this week.

The MLS doesn’t allow the CMA-Summary calculations once the number of listings get into the mid-400s (though it could just be me). We have 443 NSDCC houses listed over $2,000,000 today, which is low enough that we got our first look since March at the asking-price-per-sf.

The list prices of homes listed over $2,000,000 are averaging $1,038/sf, which is the highest of the year – and the other three categories are all around their highs for the year too!

Like Mark Wahlberg said in Mile 22, “Your ego is not your amigo”.

END_OF_DOCUMENT_TOKEN_TO_BE_REPLACED 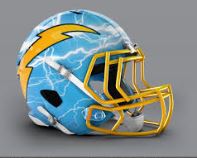 The Chargers – still euphoric from having 7 of their players make the Pro Bowl – lost badly last night, and that should doom the rest of their Cinderella season.  They will probably end up in Pittsburgh or New England for their playoff game, and have a premature ending to their Super Bowl run – and eliminate a potential distraction for our early-2019 housing market.

The stock market should level out early in the new year, after causing mortgage rates to dip into the low-4s, which will be good news too.

All we need is some well-priced inventory, and off we go!

Except for one thing – will sellers and agents remember the Struggle of 2018?

The holidays always provide a nice distraction for all, and help to put some distance between our previously sluggish market conditions and the clean slate of a new year.

We can predict the usual occurrence:

It’s the Middle 30% that will determine the fate of the selling season of 2019.

The jitters in the stock market should translate over to real estate, and nervous home-sellers will be listing earlier than ever.  We’ll probably have a new record high for January listings – which should set buyers back on their heels even more as they wonder who is going to go first.

The Top 30% of listings will be fine and orderly.  It will be how the Middle 30% decide their pricing – are sellers nervous enough that they will resist adding a little cushion to their list price?

No way – the sluggishness of 2018 will be a distant memory, if remembered at all. The higher comps of 6-18 months ago will be used to justify retail-plus pricing, just like always.

There will be mixed messages because those in the Top 30% that sell briskly will make potential sellers think everything is fine again.  But if we see unsold listings are starting to pile up by May/June, it will become obvious to buyers that the Middle 30% needs to adjust their pricing radically if they want to sell.

Sellers should get it done early, before it becomes obvious. The sluggishness started in July this year, and it will probably be back earlier in 2019. 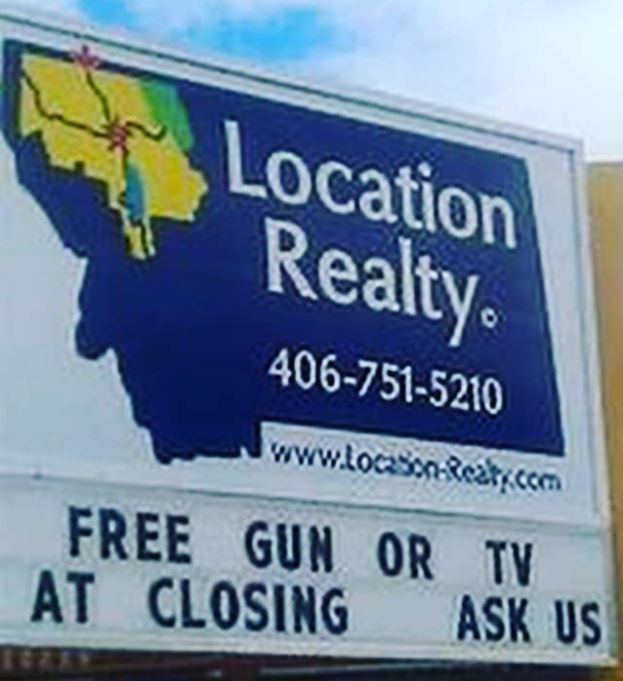 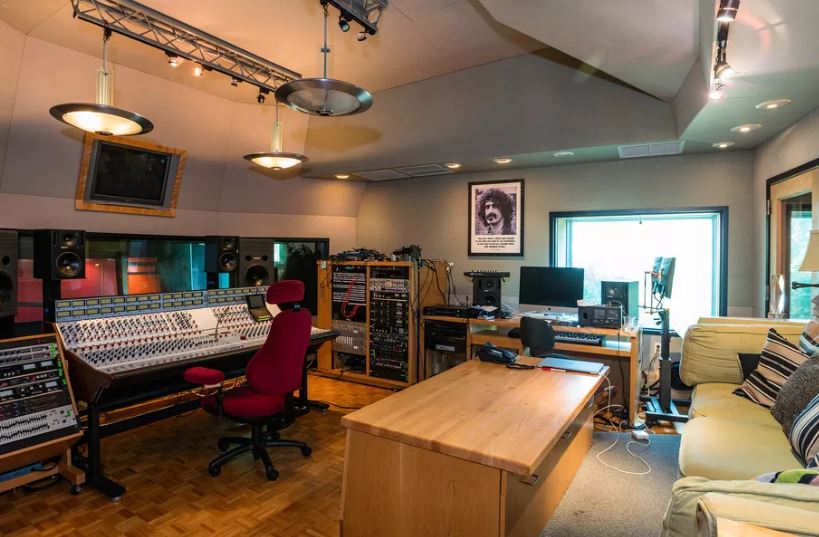 Frank Zappa had a fascinating career, recording more than 60 albums before he died in 1993 at the age of 52. Much of that work was done in his famous home recording studio, the Utility Muffin Research Kitchen.

Here are graphs from one of the more bullish real estate prognosticators:

Steve is a residential real estate expert who specializes in market trends. He has been in the industry for over 25 years, first as an agent and then developing his own 500-agent real estate firm. Steve now helps producers achieve their true potential. He authors a monthly informational presentation for top professionals titled, “Keeping Current Matters” (also known as KCM), and is seen as a leading industry thought leader. 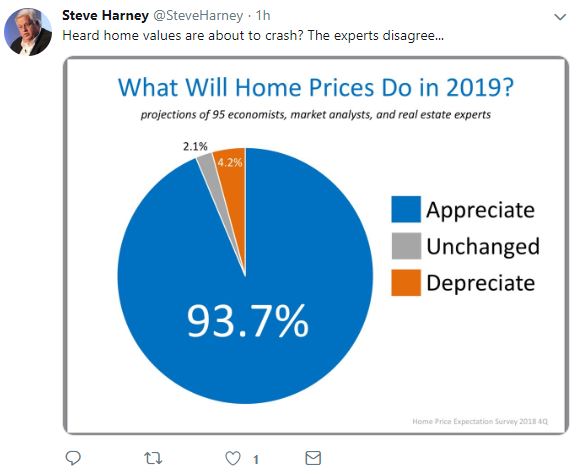 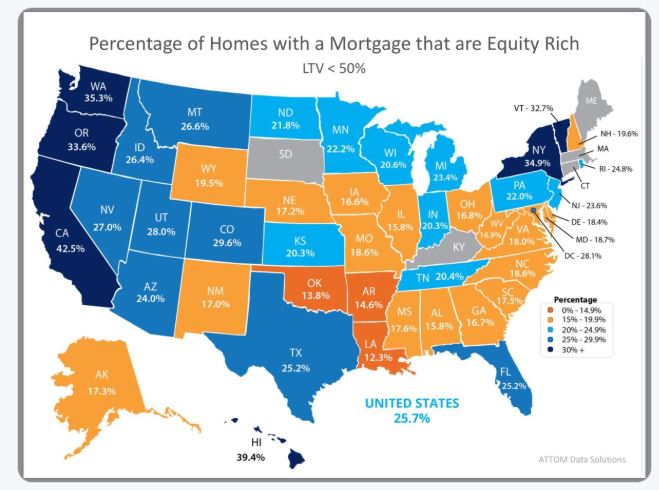 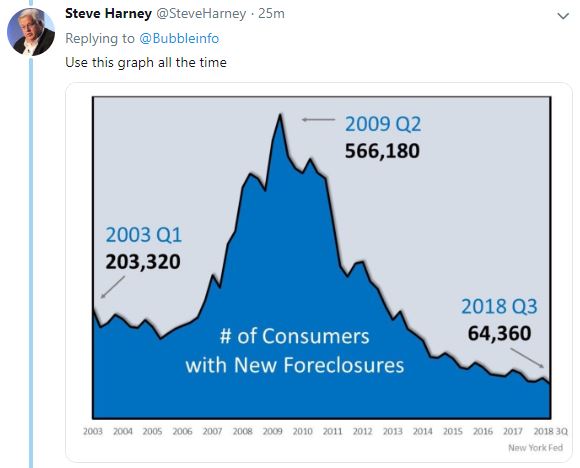 Rich’s latest report – we need to get used to  higher inventory counts: 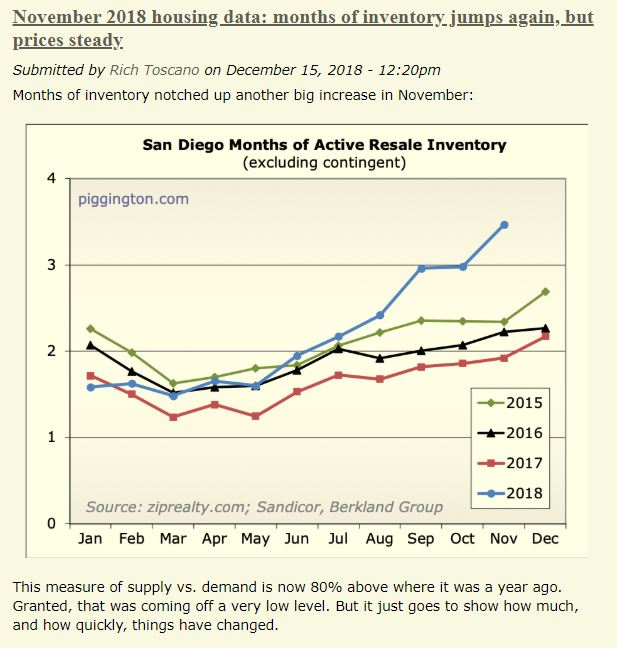 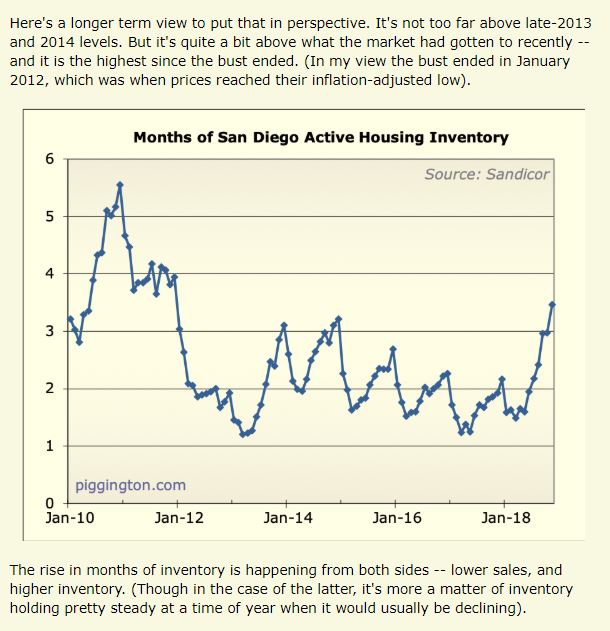