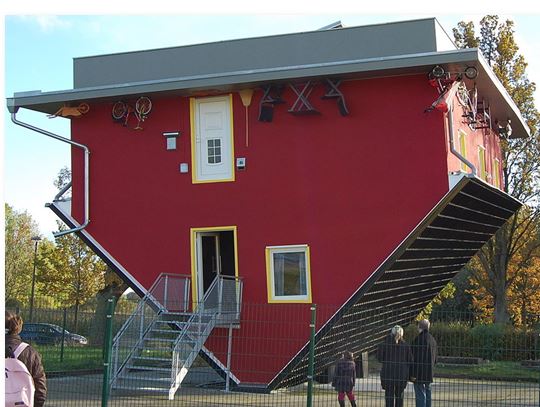 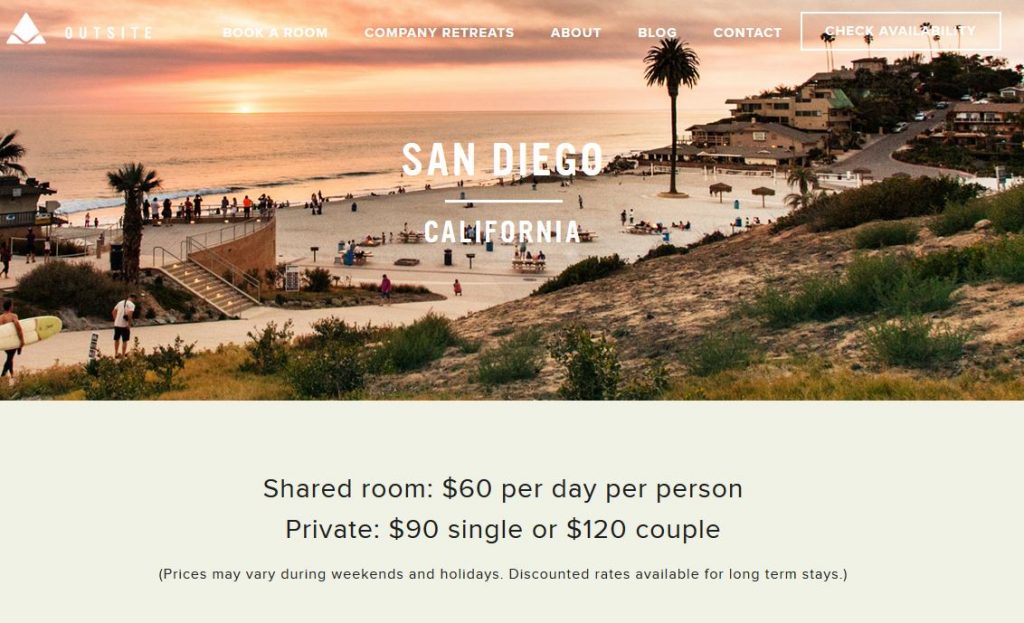 Hippie communes from the 1960s are coming back in many alternate forms, and there are already several options. The U-T featured Outsite, an AirBnb-type of company but for workers who desire temporary living arrangements in exotic areas – including a block from the beach in Encinitas.

The foundation is laid for co-living: this type of accommodation is not a trend or fad that is going to disappear in a few years. Between the plethora of providers currently offering co-living spaces in every corner of the globe, and the massive interest that residents from all professional backgrounds and lifestyles show, co-living has appeal and support that will help establish it as a unique but valuable form of accommodation. Residents may stay anywhere from a few days to a few months, but the concept of co-living has a permanence that will last for years to come.

Co-living solves many of the problems that entrepreneurs, freelancers and remote workers face, such as finding quality space on short notice with minimal commitment. At the same time, co-living provides the added benefits of community, focus and inspiration.

She’s not even a realtor!  From cnbc.com:

“It’s the best time in the history of our country with mortgage rates that are below 4 percent that [renters] can actually lock in their fixed cost and create wealth for themselves,” she said.

The founder and chief executive of Zelman & Associates is known for calling the housing peak in 2005 and the housing bottom in 2012.

Zelman said this housing cycle is like a “tale of two markets.”

She said the entry-level market is beginning to accelerate, and builders’ trepidation is slowly beginning to fade as more people are beginning to move to the suburbs.

The market would seem to be in agreement with her on that. The SPDR S&P Homebuilders ETF was trading up more than 1.15 percent Monday morning, and on pace for its best day since Sept. 22, when the XHB gained 1.11 percent.

On the other hand, she said the luxury markets in some cities are in the beginning see “a little bit” of a correction.

When asked about whether millennials will ever buy homes, Zelman said they are beginning to buy houses, but mainly those who are starting a family.

“What we’re seeing is that they want to go to the suburbs, millennials are buying and we have nearly 75 million of them just beginning to come through the pipeline,” she said. 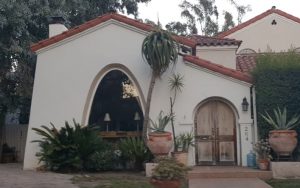 If you are looking to buy a NSDCC house for less than $800,000, I have bad news for you – there are only 38 left for sale, which is the lowest number since we started tracking three years ago.  Last year at this time there were 87 for sale!

It won’t get better anytime soon either, and maybe never.

The last couple of years we have seen list prices jump 5% to 10% going into the spring selling season due to seller exuberance and lack of comps.  While there will likely be some market-stall initially, we won’t know for sure until May or June if buyers are willing to stage a full protest and stop buying.  By then, those on the lowest-ends of each market will rush in and grab something, and $800,000-and-under homes around NSDCC will evaporate.

P.S. If there is ever any major Sandicor bombshell news, you can bet I’ll have some thoughts on it!

END_OF_DOCUMENT_TOKEN_TO_BE_REPLACED 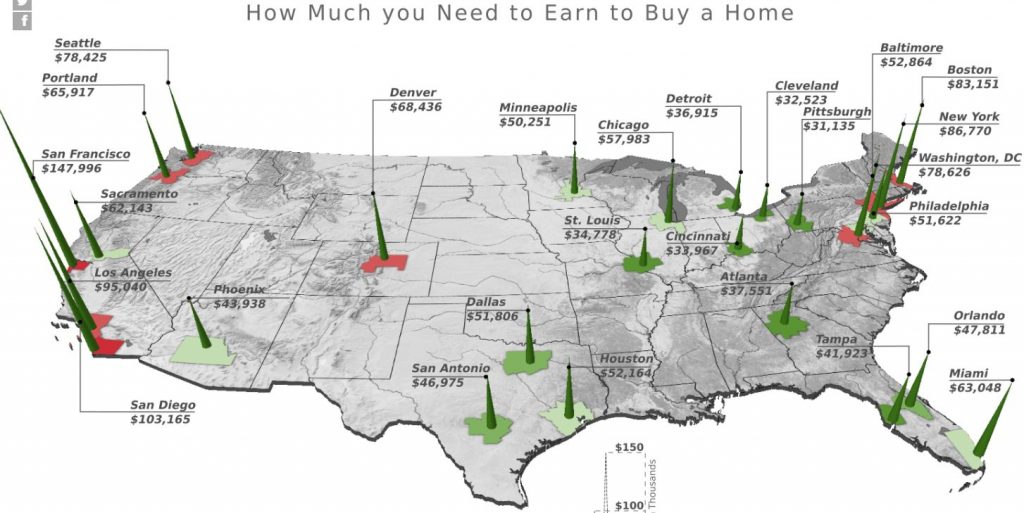 Wondering where to go next?

Above are some ideas, based on income – and let’s add that the median-priced home is probably the least-desirable option for someone coming from the NSDCC (you’d probably spend more).  When qualifying, they didn’t account for other bills either, so it’s all relative. 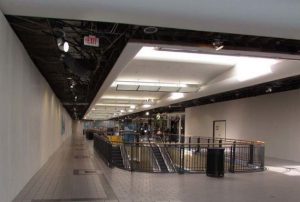 CARLSBAD — The purge has begun.

Major renovations at The Shoppes at Carlsbad commenced recently as part of Rouse Properties’ plan to revitalize and ignite the North County shopping community.

Although details of the cost were not disclosed, Rouse CEO Brian Harper said the company is investing “several, several, several millions” into the dilapidated building. Rouse was bought by Brookfield Asset Management earlier this year, but operates independently. Rouse is based in New York City.

The project is a multi-phased upgrade and will include streetscaping, new skylights, and updated exterior and interior, floors, ceilings and lighting and gathering spaces inside and outdoors. Renovations are expected to in fall 2018.

The previous owner, Westfield, announced several years ago a $300 million upgrade to the mall. However, after extending the facility to include a Regal movie theater and 24-Hour Fitness center, the Australian-based company sold the property to Rouse.

Harper, though, was delighted to land the mall, which he said will become a “diamond” in North County.

“We did a lot of consumer intercept studies and what the citizens of Carlsbad wanted to see,” he explained. “We studied the market, looked up and down the coast … and spent a lot of time in San Diego. We really let the beautiful city of Carlsbad inspire us and that’s when the vision popped in to transpire the end result.”

END_OF_DOCUMENT_TOKEN_TO_BE_REPLACED

The San Diego Non-Seasonally-Adjusted Case-Shiller Index bottomed in April, 2009 (which just happened to be the same month this blog got favorable exposure on the front page of the L.A.Times, and on ABCNews Nightline).

The local index has increased 58% since!

It has been a steady-strong sellers’ market for 7+ years, and logically it would seem we are (over)due for a pause.  However, if you want another reason why the sellers’ market will continue, consider that for many agents, these market conditions are all they have ever known.

The State of California issues real estate license numbers sequentially.  License #01860000 was issued in March, 2009, so we know that any SD agent with a license number higher than that has never known a soft market, professionally.  The state issued its 2,000,000th license this year.

The seller’s market probably will continue for those who own superior properties in good locations – because so few of them are coming to market, the buyers will have to pay what it takes.

But there are more and more regular offerings just sitting.  When you talk to the listing agents, they proudly point out how they are ‘under comps’ and ‘seller is motivated’.  I even saw one where the buyer had to pay both sides of the commission – pay 5% over list, and the bidding war hasn’t started yet!

Can these agents (and sellers) adjust to market conditions?

After being schooled up in one of the strongest bull markets that real estate had ever known, and knowing no other, it is doubtful the newer agents (200,000+ in the state) will do anything more than ‘wait it out’.

The seller’s market could continue just because for many, it is all they know. 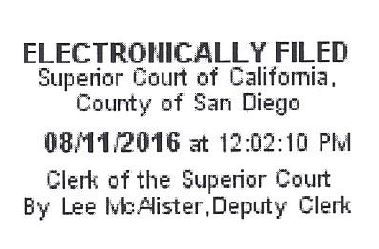 One of the things that title companies do is make sure your real estate documents get properly recorded at the county.  Here’s a discussion of how it’s done today, which is a big change! 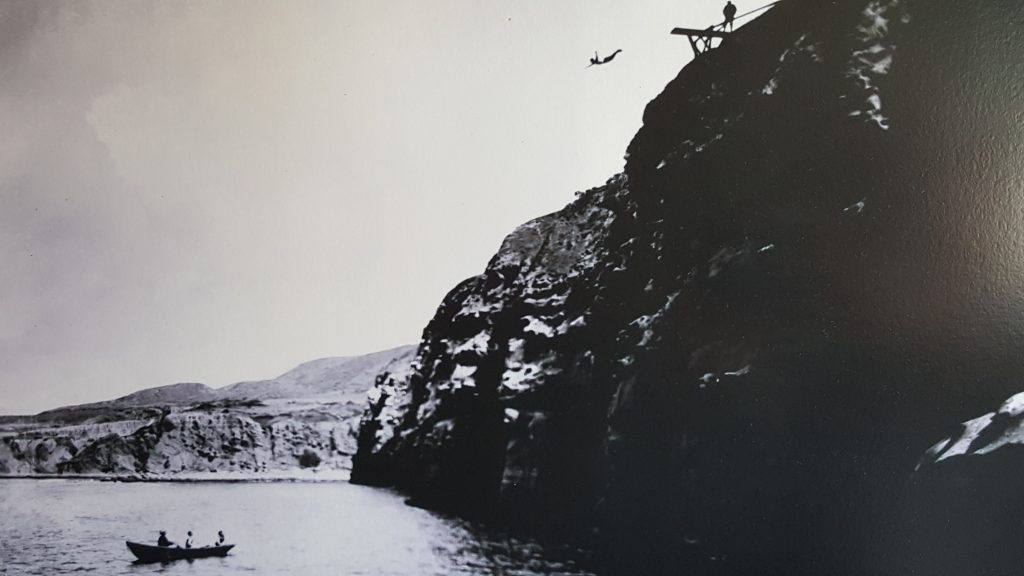 In the beginning of this video I said $20 million but that was the previous list price. It just closed for $10,650,000, which is line with the initial quote of double-digit interest.  It is worth it if you need a sprawling Covenant ranch!