How to Become a Real Estate Agent

Last month there were 3,419 houses and condos sold in San Diego County. There are more than 10,000 agents!

Every month, over 14,000 people Google “how to become a real estate agent,” and consider joining the 2 million real estate licensees in the U.S. And for good reason: Helping people buy the perfect home or make tons of money selling their house is exciting! Not to mention the rather enticing fact that real estate can be a lucrative field.

“We can make as much money as doctors and lawyers, and they spend tens of thousands of dollars on their degrees,” says Rae Wayne, a Realtor® with the Bizzy Blondes team in Los Angeles.

Still, buying and selling real estate isn’t as easy as it might look. And it’s a notoriously tough industry for newbies; some real estate experts like industry vet Tom Ferry estimate that 87% of all new agents fail within the first five years.

All of which means you should carefully weigh the risks and rewards of joining this profession. Just so you know what you’ll need to invest in terms of time and money upfront, here’s how to become a real estate agent.

It’s hard to fathom how magnificent castles were built centuries ago. One group set out to understand just that by building their own masterpiece two hours outside of Paris. Tucked away in a forest, a team of master builders and archeologists are attempting to construct Guédelon, a castle from the 13th century, using only medieval techniques.

We just cut our Zillow advertising back to the minimum.

At the beginning of the year, we made the plunge and took on about 18% of the Encinitas territory. We definitely got more calls!

Here are the incoming calls and emails per month – total is 157: 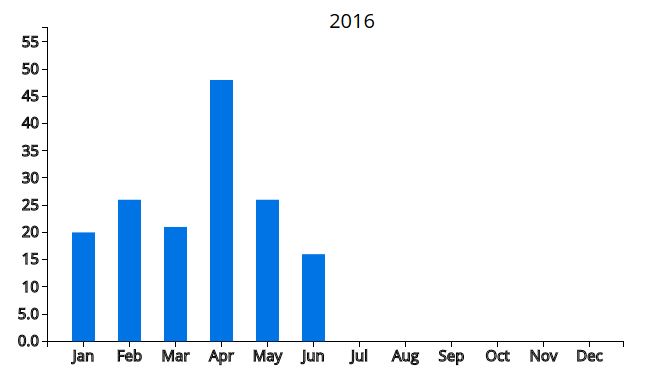 The best realtor-teams nationwide are achieving a 3% to 5% lead conversion, and ours has been less than 1%. Why? Because the consumers who inquired either have an agent and thought they were calling the listing agent for general info, or they were calling on the hottest new mobile-home listing.

Yes, if this was Glengarry Glen Ross, there would be no coffee for me.

But the 1% conversion rate means I talk with 100 people to find one who will buy or sell a house.  My conversion rate is close to 100% with people who call from the blog – I am here to help you, and together we get it done! But that is a personalized, dedicated service, not an order-taking real estate factory.

At the last Zillow conference, there was an agent team from Florida that swore by the Z-advertising. They had several junior agents manning the phone banks, and shuffling buyers into houses for $100,000 to $300,000 up and down Florida.

But that’s not Encinitas, and it’s not me.

I’m still a believer in the Zillow platform, because they have the eyeballs – somewhere between 60% and 70% of the real estate traffic.

But they do funky things – for example, they tell the Premier agents that we have the exclusive ability to include 2-minute video tours of our listings only, and they will put those at the top of the search lists.  But within 1-2 months, they are letting everyone do a video tour – including for-sale-by-owners. The tours are rinky-dink, so I don’t expect much, but the integrity of the switch-a-roo was terrible. You can’t help but feeling you got hustled…again.

The future of the real estate selling business is whether the consumer will stick with their realtor for life, or be persuaded enough by promises of insider deals and coming soons to switch to a phone-bank agent.

Here is how Spence sees it today – the usual banter:

We’ve talked about the importance of staging, but there are other simple things you can do to improve your look.

Rooms with low ceilings can feel smaller and darker than they actually are.  Here are some great ideas to offset that feeling! 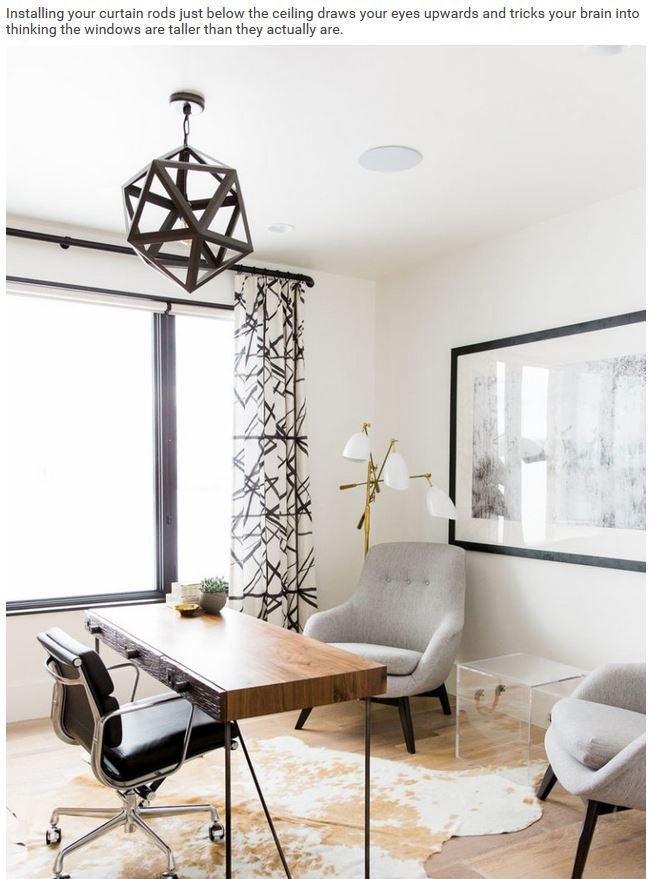 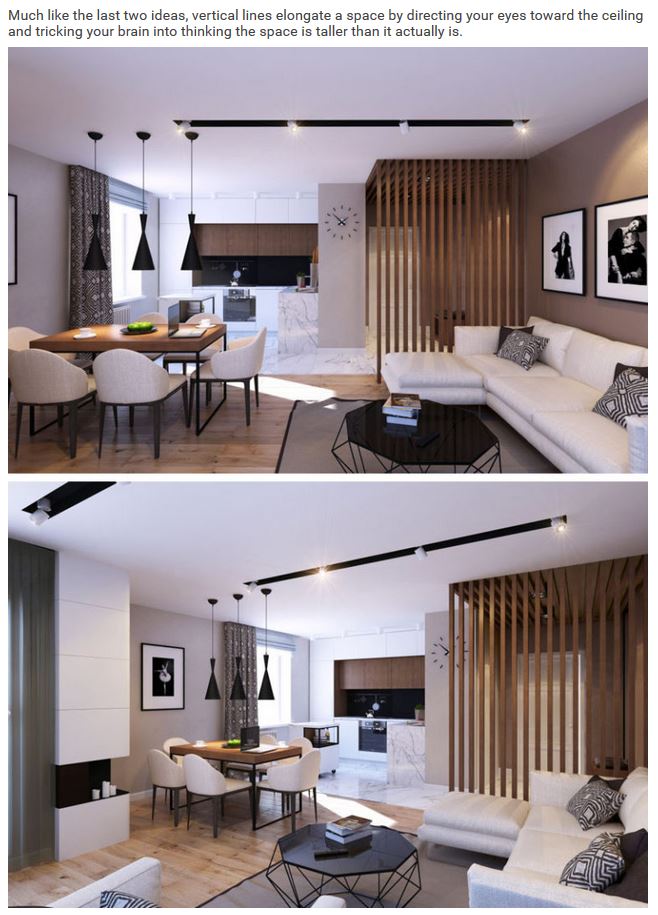 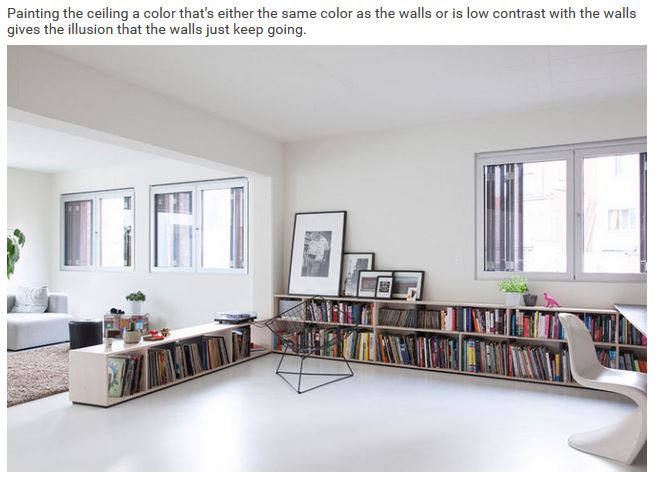 We figure a ‘healthy’ market has a 2:1 ratio of active listings to pendings.  Here is our last look at the actives/pendings ratio, from March 23rd:

The market was humming along at the end of March, judging by how many areas have their A/P ratio under 2.0.

Today there are 17% more houses for sale, and 7% more pendings, which seems fairly healthy at a 2.46 ratio overall.  The majority of areas (6 of 11) are under 2.0 too, and to no one’s surprise, they are the cheaper areas:

Take out Rancho Santa Fe and the NSDCC overall ratio is 2.04!

Prices Should Be Rising Faster? 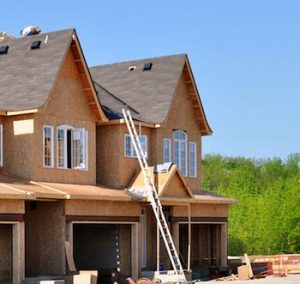 The folks at CE are talking about the housing market in the UK, but the principles are similar – if there were more homes selling, it could provide more pricing momentum.

Just keep an eye on sales – demand would have to subside for prices to alter their current trajectory.  From HW:

Home prices have consistently increased around 5% year-over-year for the majority of the last two years, but this percentage could be severely off according to a new report from Capital Economics.

A new housing market update report from Capital Economics shows that given the current housing conditions, past experience suggests that house prices should be rising at double their current rate of around 5%.

Due to the lack of housing inventory, there are more buyers than homes available, which would typical lead to an much higher acceleration in house price growth than where it sits now.

Currently, there is less than five months’ supply in the market, which looking at past data would normally be associated with house price growth of around 10% year-over-year.

So what’s causing this abnormality? 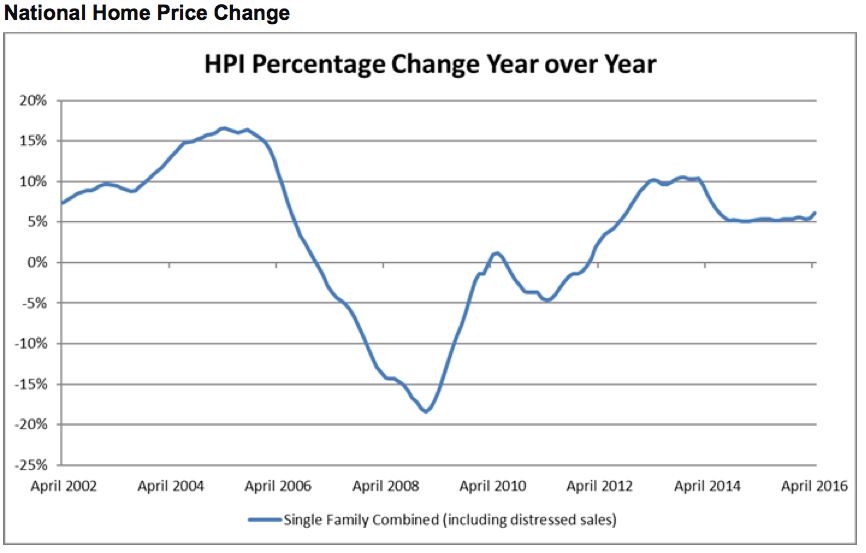 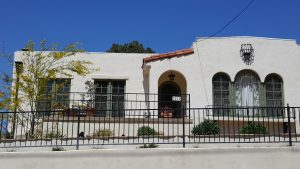 END_OF_DOCUMENT_TOKEN_TO_BE_REPLACED

They asked, “If you could do anything today, what would it be?”

Let’s go for a hike!

I had found this old article a while back, so we went for it: 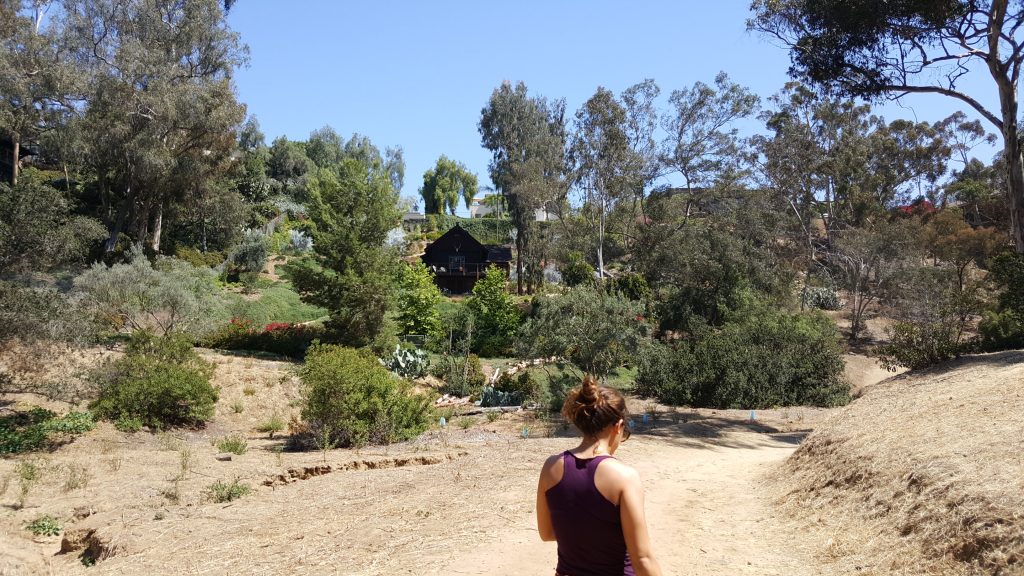 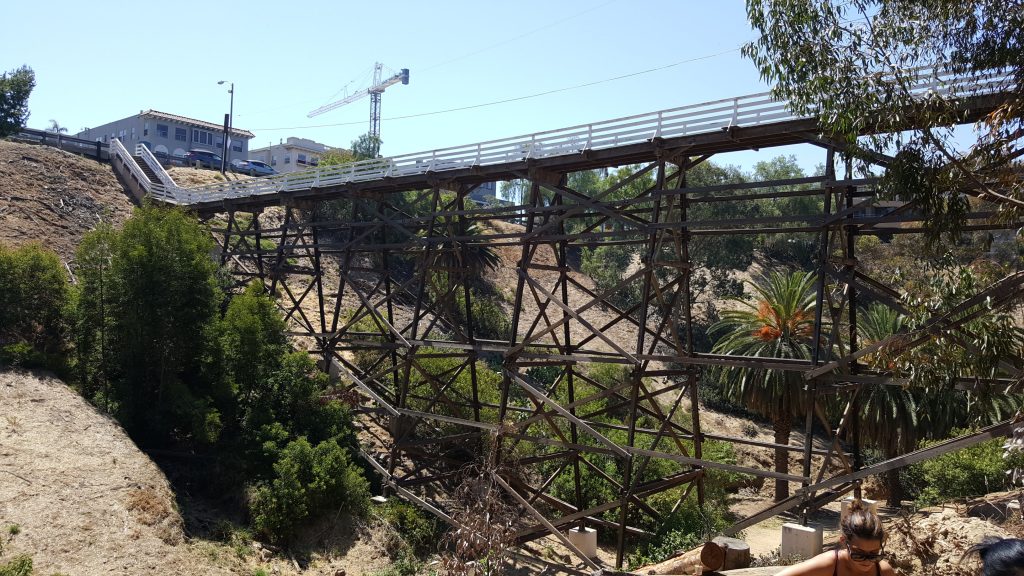 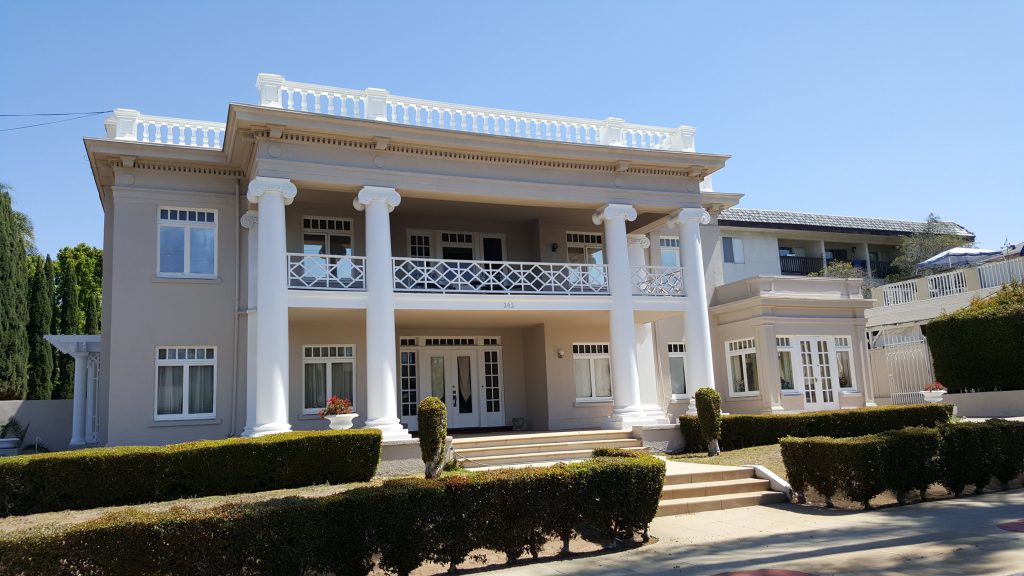 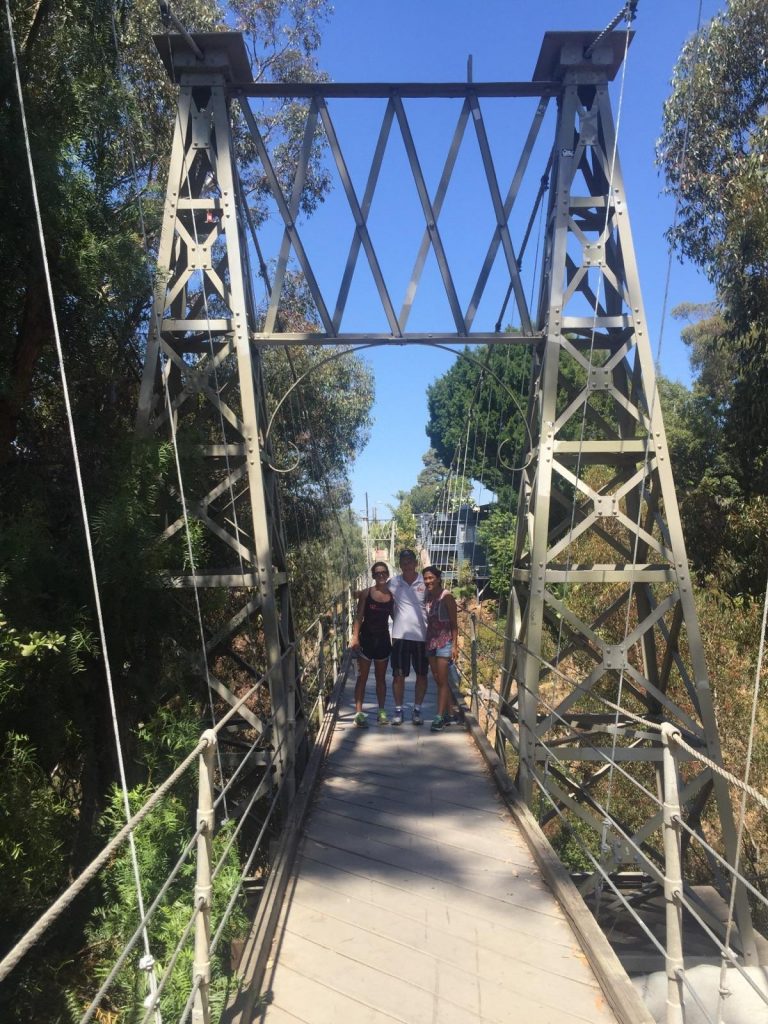 Midpoint of the Spruce Street Bridge, looking south down the canyon: 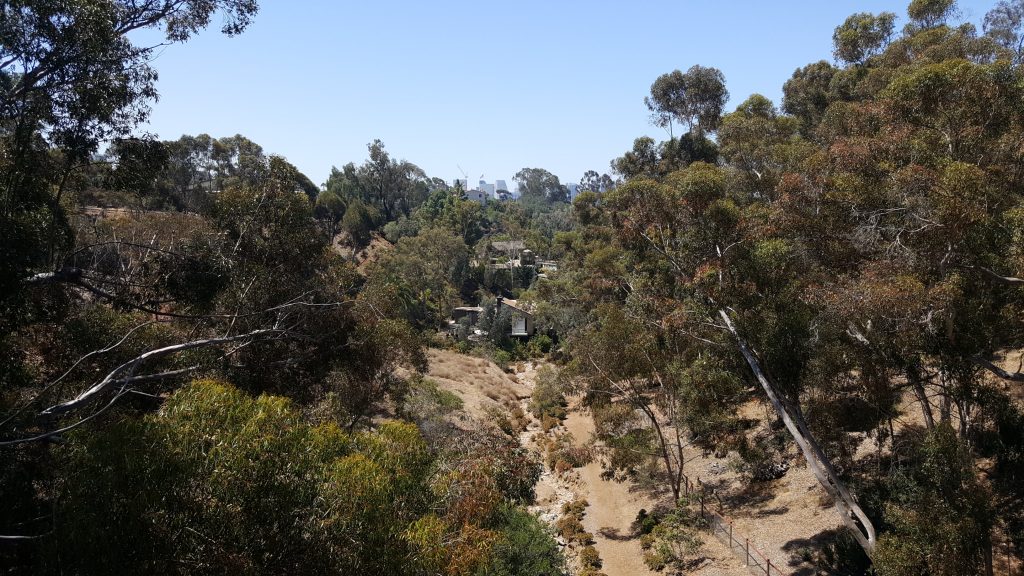 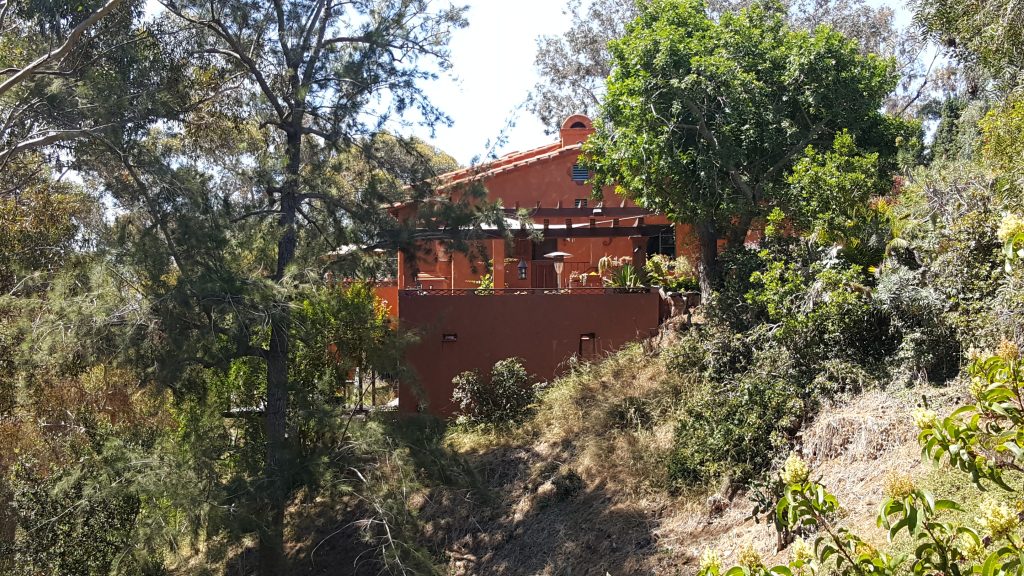 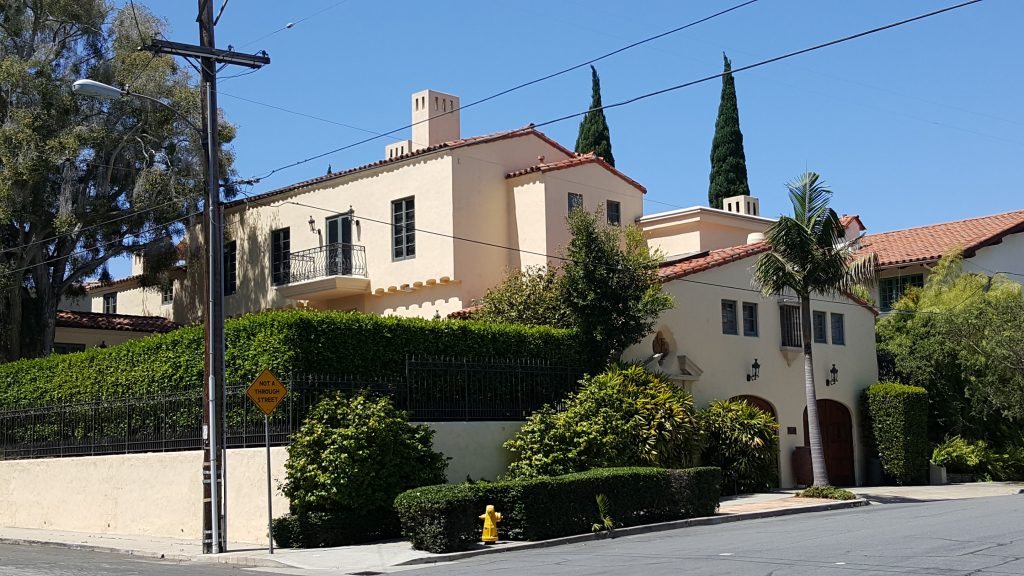 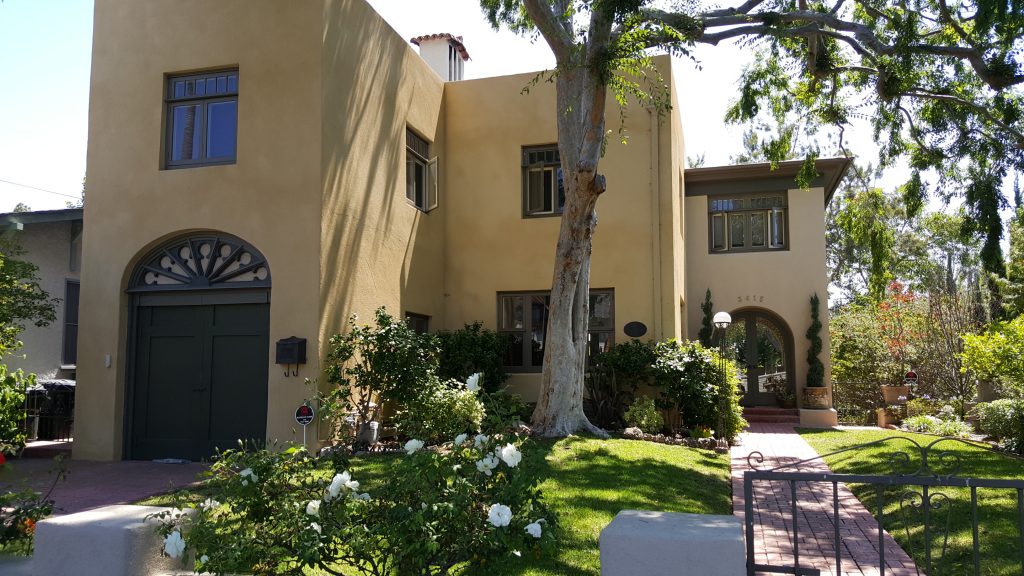 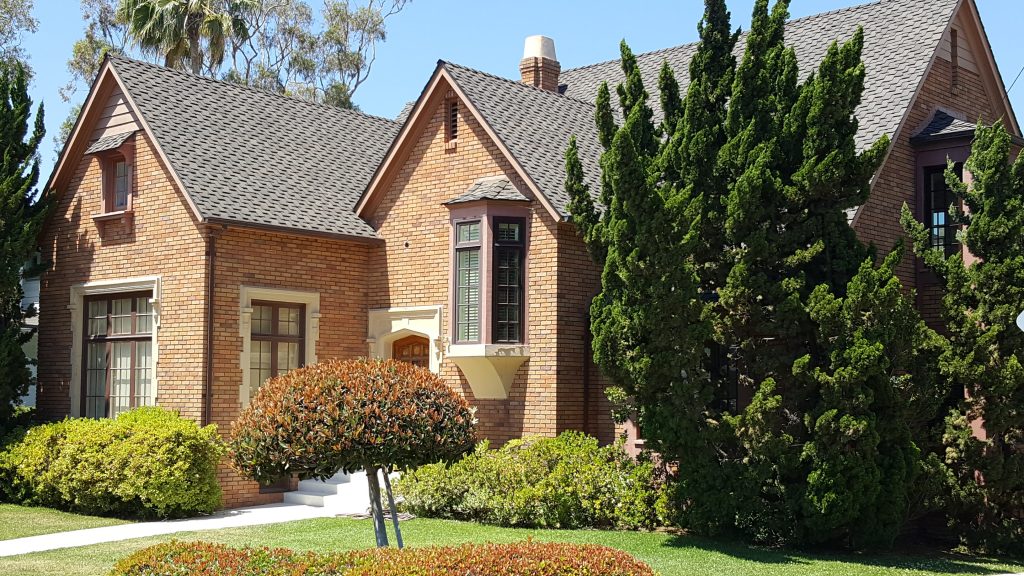 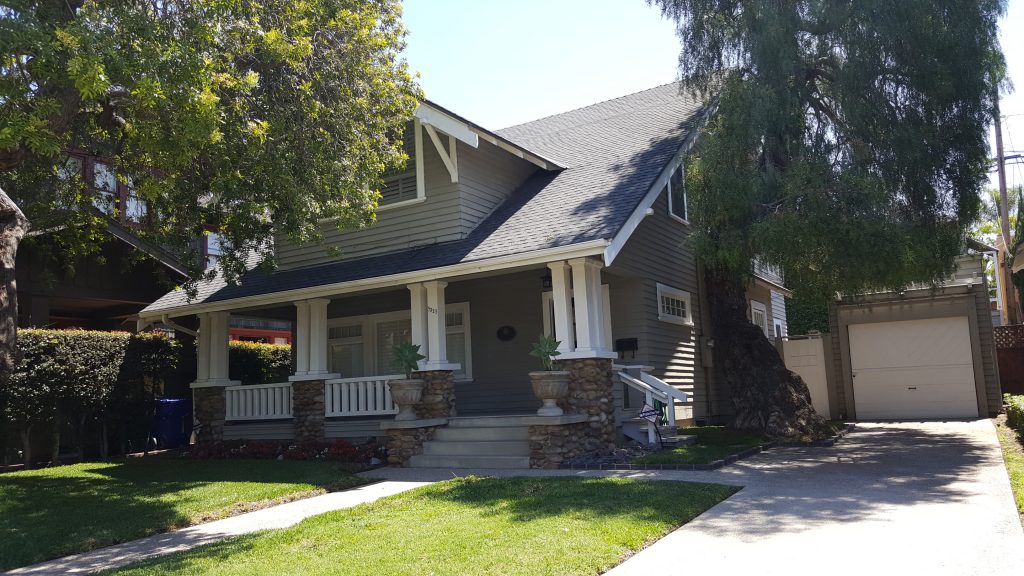 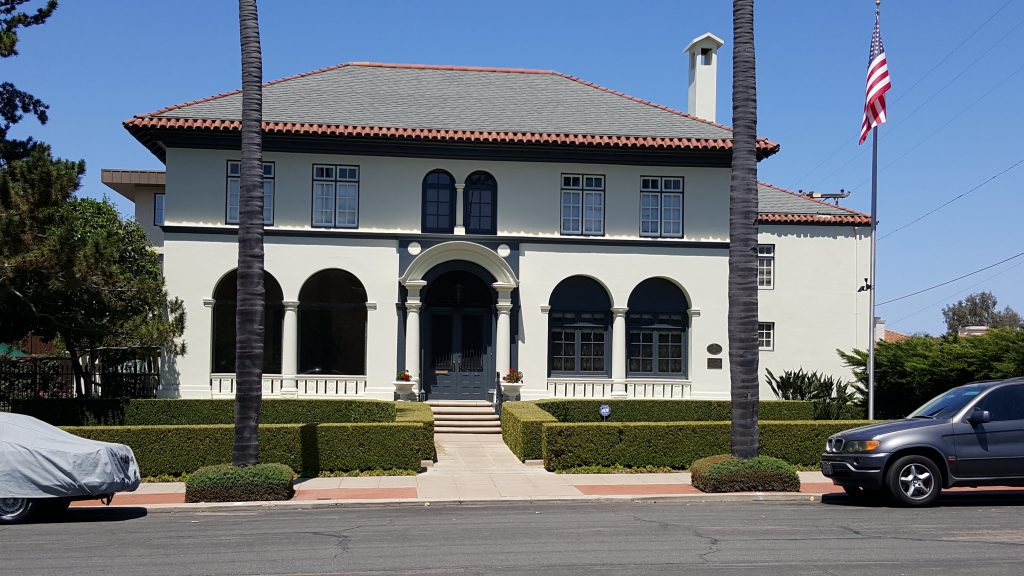 Later I found these other hikes, so I need to go back with my uncle Bob who has lived in this neighborhood for the last 40+ years and take a better look around: 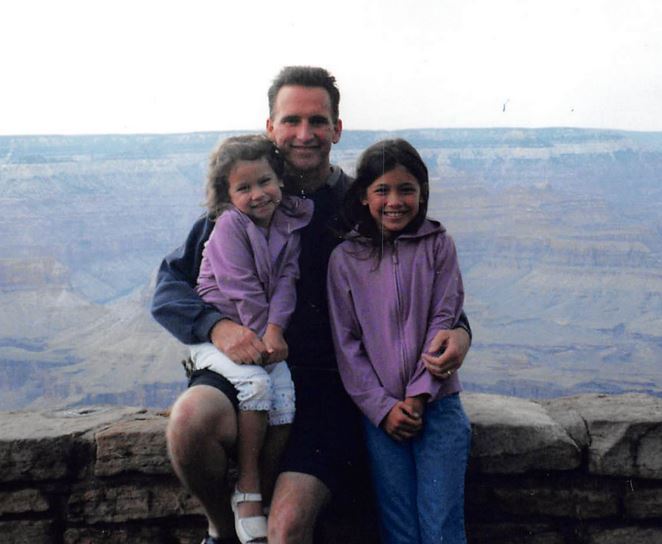 The two reasons Father’s Day is so special – Natalie and Kayla!