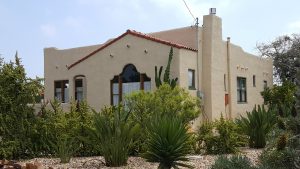 Home sellers won’t be thinking much about Brexit – it’s too vague and far away.

What should concern sellers is the calendar – July starts on Friday!  But it’s not because the market cools off in the second half of the year.

But doesn’t everyone believe that the ‘spring selling season’ is the time to sell?

Yes – the best buys sell first, leaving the picked-overs for the second half!