Could a booming real estate market continue longer than expected?

The historical norm has been a ten-year pattern – five years up, and five years down.  But we’ve never had the government-sponsored artificial market benders like ultra-low rates and a no-foreclosure policy before.

I was speaking with some Canadians yesterday, and they said the Toronto market has been positive for twenty years straight – and now a decent house cost $3,000,000.  The dollar valuation on both sides of the border has contributed, but the market psychology is such that prices keep rising.  The supply and demand is out of whack, and bidding-war strategies are in place on every listing. 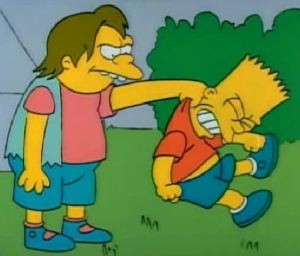 This Toronto realtor mentioned that only 1 out of 200 deals fall through, and that the ‘bully offer’ tactic is common but rarely successful.  Instead, they employ the ‘offer night’ strategy:

This is why listing agents host “offer night” in the brokerage, and encourage buyer’s agents to show up in person, and even bring their buyers.  Try and picture that lobby, with eight agents, all waiting, all sizing each other up.  Maybe two or three agents brought their clients and are pacing outside.  A couple agents are on their cell phones, and others are whispering in the corner of the room.

That is how you create artificial demand, through emotion, anxiety, and an all-around frenzy.

One of the commenters there also suggested this strategy:

It starts out with the “stalking horse” bid, this is one person who generally agrees to be the “stalking horse” to put forth the opening bid which will be revealed to all other participants. Other people who wanted to submit a bit would then see what the initial offer is going to be decide if they want to bid higher. Those bids are then disclosed to the ‘stalking horse’ who then decides if they wish to put forth a bid higher than those other bids. If the ‘stalking horse’ decides that they want to best the highest bid then they would walk away with the house, if not it goes to the highest bidder.

The ‘stalking horse’ is selected by having everyone sending in their initial bid and the highest one takes it.

The reason these auctions would never work in Toronto real estate is that their fair, transparent and take the power away from the agents and put it in the hands of the seller.

There could be more to look forward to if this market keeps going!

The San Diego Case-Shiller Index showed 7.2% appreciation for 2015, but can we break that down further?

The Zillow version (assuming these are more accurate than their zestimates!): 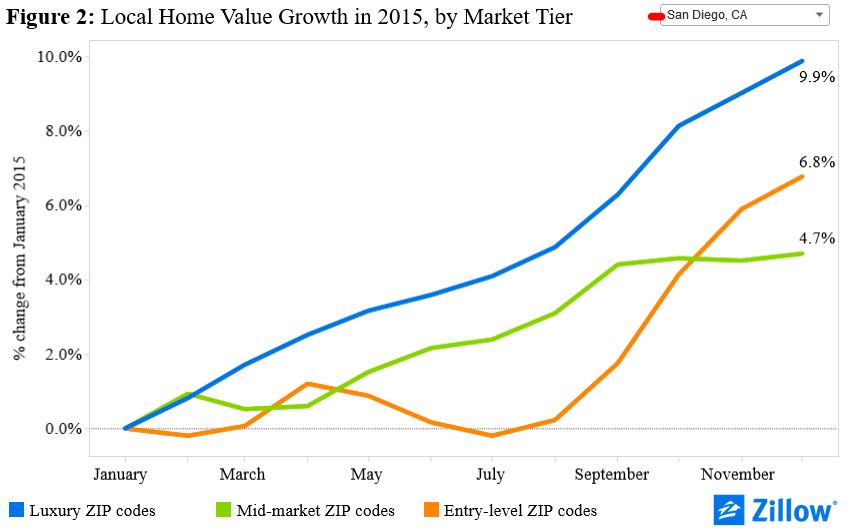 The San Diego Case-Shiller Index ended the year with a bang, with a month-over-month rise of 0.7% in December.

The year-over-year increase was 7.2%, the biggest increase of the year – and more impressive than the 5.0% increase we had in 2014!

The historical graph of the San Diego CSI: 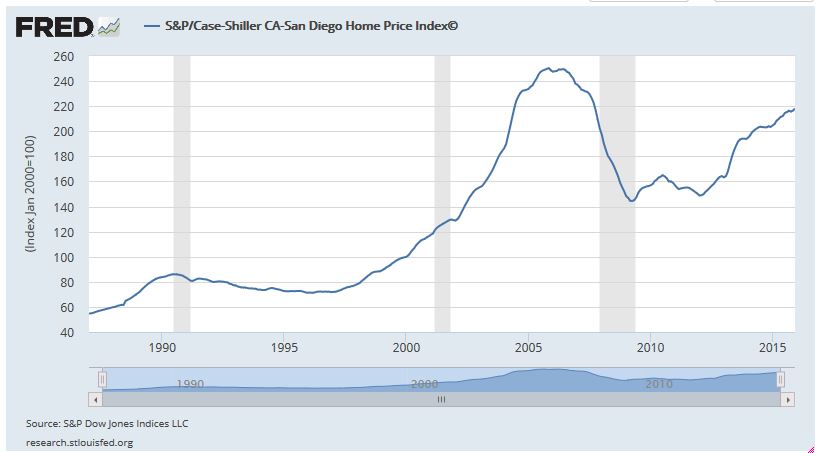 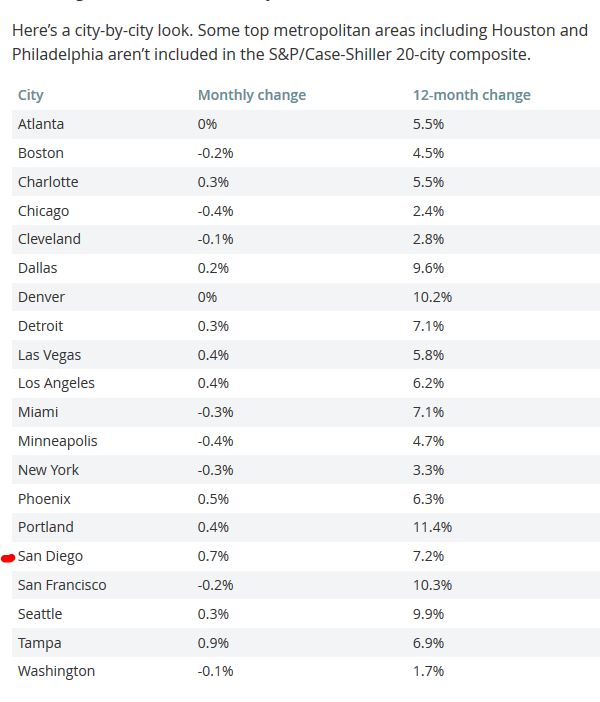 The National Association of Realtors is on the ropes.

They know that Zillow and others are producing effective, big-time advertising that benefit realtors directly.  But finally, N.A.R. has responded, and spent some of the $120 million+ in annual dues collected on sharp, provocative advertising with vital impact.

Here they demonstrate their commitment to realtors with not one but two new heart-stopping ads to help us sell more homes:

I told the listing agent that her list price was perfect on this 1927 classic – let everyone have a crack at it, and have the market decide what it’s worth!

We saw how crowdfunding could be a new (and bubblicious) way to finance home purchases.  Here’s one of the old ways – non-profits getting involved that are well-funded today, but…..Hat tip to Susie for sending in this story:

Bank of America Corp. is rolling out a new-mortgage product that would allow borrowers to make down payments of as little as 3%, in a move that would represent an end run around a government agency that punished the bank for making errors on similar loans.

The new mortgage program, which the Charlotte, N.C.-based lender plans to unveil on Monday, will let borrowers avoid private mortgage insurance, a product to protect mortgage lenders and investors that is usually required for low- down-payment loans.

Bank of America’s new mortgage cuts the FHA out of the process. Instead, the new loans are backed in a partnership with mortgage-finance giant Freddie Mac and the Self-Help Ventures Fund, a Durham, N.C.-based nonprofit.

Bank of America agreed to pay $800 million to settle claims of making errors on FHA-backed loans in 2014. This month, Wells Fargo & Co. said it would pay $1.2 billion to settle similar claims, joining J.P. Morgan Chase & Co., which settled in 2014, and other big lenders which have settled over the past few years. Nonbank lender Quicken Loans Inc. is currently fighting such claims.

Many big banks have pulled back sharply from FHA-insured lending in the past few years, citing the risk of being hit with penalties for minor errors. A raft of nonbank lenders have rushed in, but the banks’ retreat from the program has made it more difficult for low-income borrowers to get home loans.

“We need an alternative in the marketplace that helps creditworthy borrowers with a track record of paying debts on time,” said Bank of America managing director D. Steve Boland, who noted that “We think there are still a lot of uncertainties out there in working with FHA.”

After making a mortgage under the new program, Bank of America will sell it to Self-Help, which then sells it to Freddie Mac. If a mortgage defaults, and Self-Help isn’t able to recover the full amount owed, Self-Help takes a big chunk of the losses before Freddie Mac starts to take a loss, which lets borrowers avoid paying mortgage insurance.

Self-Help also gives counseling to borrowers who struggle to pay, which it believes will help more people avoid foreclosure.

“We believe the mortgage-lending sector is underserving families of modest means,” said Self-Help CEO Martin Eakes. Mr. Eakes said that his fund also is in talks with other large and small lenders to roll out similar programs.

Mr. Eakes said Self-Help didn’t need new funding for the Bank of America program, but in the past the organization has received funding for other loan programs from foundations, the government and companies.

Mr. Eakes is also CEO of the Center for Responsible Lending, a nonprofit advocacy group for borrowers that in the past has also asked the FHA to limit lenders’ damages for some errors.

To get the loans under Bank of America’s new program, borrowers must have a credit score of at least 660, which is higher than FHA’s requirement, and an income that is less than the area’s median.

Bank of America said that for now it is capping loan production at $500 million annually under the program and that it expects that three out of four mortgages in the new program would have otherwise been backed by the FHA.

Last year, Bank of America made $1.36 billion in FHA-backed loans, according to trade publication Inside Mortgage Finance, making it the 22nd biggest FHA lender. The bank used to be in the top 10.

Freddie and competitor Fannie Mae in 2014 said they would roll out mortgages with down payments of as low as 3% to improve mortgage availability for low-income borrowers. But because the mortgages often cost more than FHA-backed loans, the programs had little volume last year.

As lenders become more wary of the FHA program, lenders and Fannie and Freddie executives said that their programs’ volume could rise. 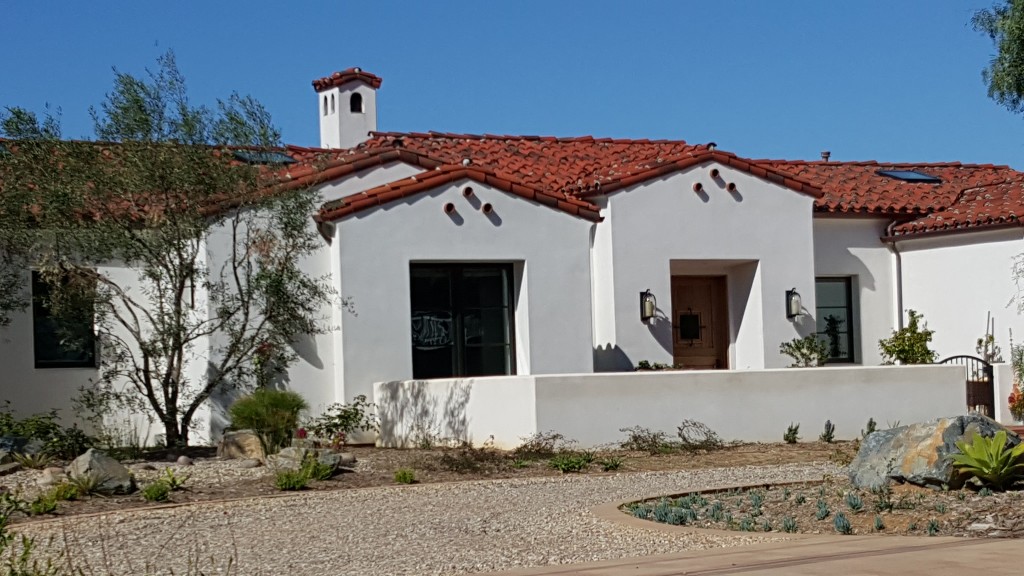 The first eight weeks of 2016 look remarkably different than last year, with about 12% additional new listings hitting the MLS, and about 10% fewer new pendings.  But it is mostly a higher-end phenomenon – the inventory of houses for sale listed over $2,400,000 has grown 14% in the last three weeks:

END_OF_DOCUMENT_TOKEN_TO_BE_REPLACED 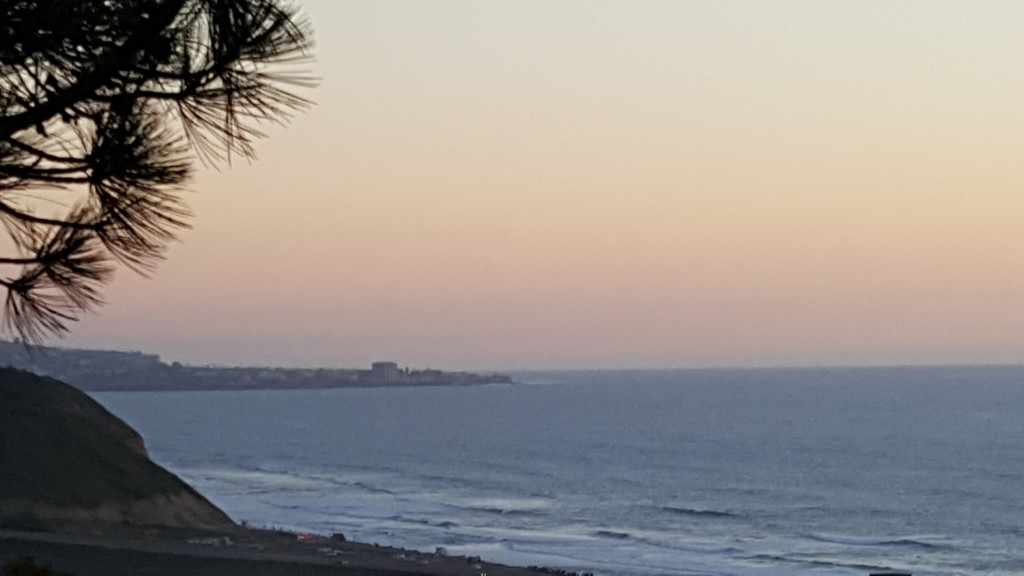 I had the dog experience of the ages today. I’ve owned six dogs in my life, and as most of you know, the last one just died. I don’t have anything against dogs.

But the open house is a place of business.  Every time I go to an open house, I identify myself as an agent, hand off my business card, and get out of the way – out of respect of knowing the agent on duty has a job to do with interviewing buyers, in hopes of selling the house.

It should occur to a buyer’s agent that bringing two dogs into an open house may be disruptive and distracting, and instead have some respect for the situation.  A simple agent introduction would go a long way! 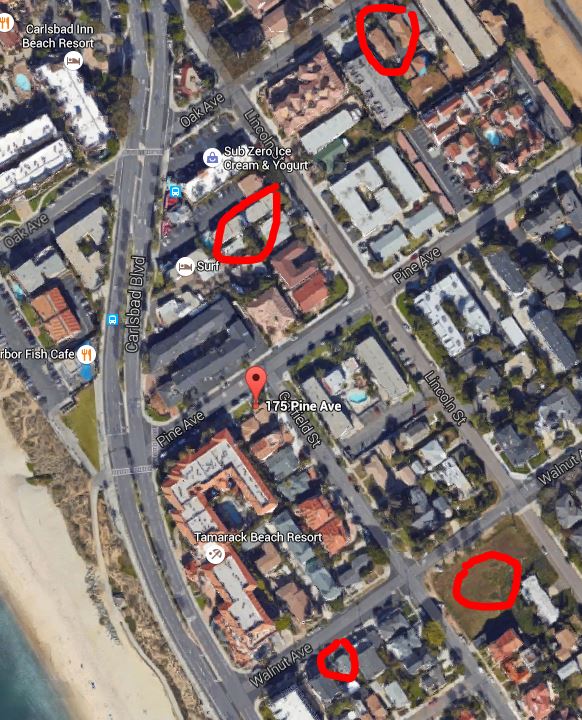 Back in the day, there was always steady turnover of properties around the Carlsbad beach area between end-users and small-time investors. Now the developers have taken over, and new condos and a hotel are being built.

Here is a walking tour of the prime area that is within 2-3 blocks of the heart of Carlsbad’s downtown area.  The properties discussed are marked in red on the map above, starting with 175 Pine.